Beep boop, here we go again with another exciting week in tech. Next week is Disrupt, so the TechCrunch Slack watercooler is full of sartorial advice, much to our surprise and confusion.

Oh, and Haje has written more than 20 Pitch Deck Teardowns over on TC+ — and he’s running low on decks to review. Surely he hasn’t scared everyone away quite yet? Here’s a bit more info about what he’s looking for, and instructions for how you can submit your pitch deck for review!

“The crude analogy I’ve been using internally is last year was the party and this year is the hangover. That’s really how it feels to me — that we’re starting to understand the excesses of last year,” says Mark Goldberg of Index Ventures in an interview, featured in Mary Ann’s The Interchange newsletter. “We’ve seen now the retrenchment period after the fact. At Index, we’re probably more aggressively investing in what we think the next generation of fintech companies is going to be right now.”

Cloud kitchens became popular during the global pandemic as a way for restaurants to reach their communities when people were not going out as much. One of those was Foodology, a Colombia-based cloud kitchen and virtual restaurant company, which just raised $50 million, Christine reports. 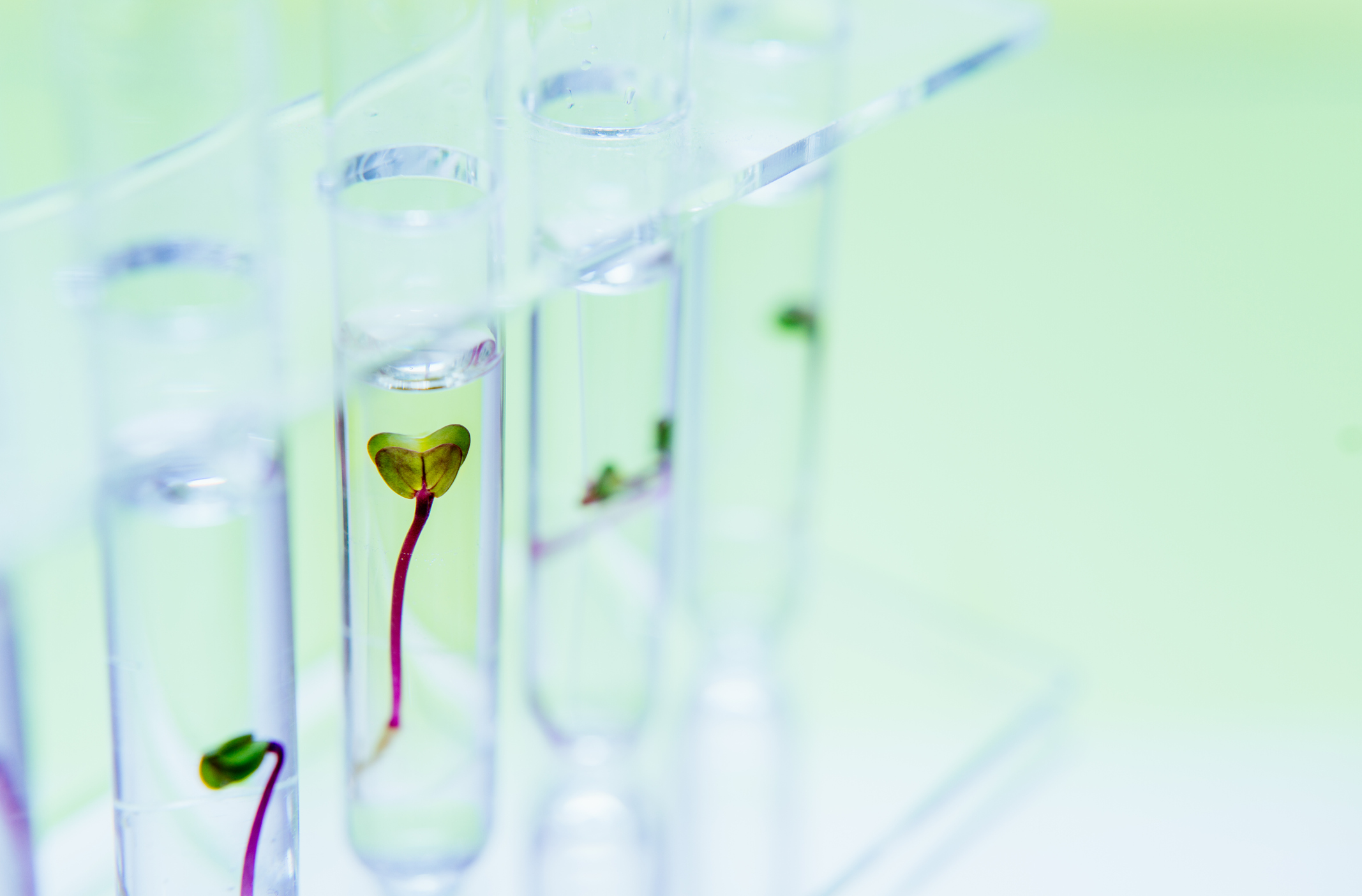 “Growth hacking” may not be the best phrase to describe the work required to fine-tune marketing campaigns and systems. In truth, successful marketers iterate constantly, measuring and testing efforts to minimize waste and maximize ROI.

“If each test can result in a 1% improvement, you’re well on your way to 100% improvement after running 100 tests,” writes Jonathan Martinez, a self-described “marketing nerd” who has driven growth at Uber, Postmates and Chime.

The best way to uncover marketing hacks is by using “stringent experimentation frameworks to run countless A/B tests,” advises Martinez, who shares a RICE (reach, impact, confidence and effort) scoring spreadsheet, along with his thoughts on acquisition and activation growth hacking.

“It’s important to remember there’s no such thing as hacking growth. Instead, you should be thinking about how you can run 100 tests to move the needle forward.”

When one Florida company demanded its employee turn on a webcam during the workday so said company could monitor their work, it learned the hard way that hiring someone from overseas and performing video surveillance was in violation of European human rights policies. Haje has more on what happened.

ICYMI over the weekend, Twitter locked Kanye West’s account following an antisemitic tweet, Taylor reported. And this was apparently after Elon Musk tweeted a welcome to Ye, who tweeted that he had been removed from Instagram.