As with the Pixel Watch, we’ll be bringing more in-depth thoughts with a full review in the near future. Now, however, seems like as good a time as any to offer up some initial thoughts (and pictures) of the Pixel 7 and Pixel 7 Pro.

First is the price. I suspect it’s not the first thing Google wants to discuss in regard to its new smartphones, but it’s important. The 7 and 7 Pro start at $599 and $899, respectively. It’s not budget — or event mid-tier — necessarily, but cost is an important differentiator from the Apple and Samsung flagships of the world. 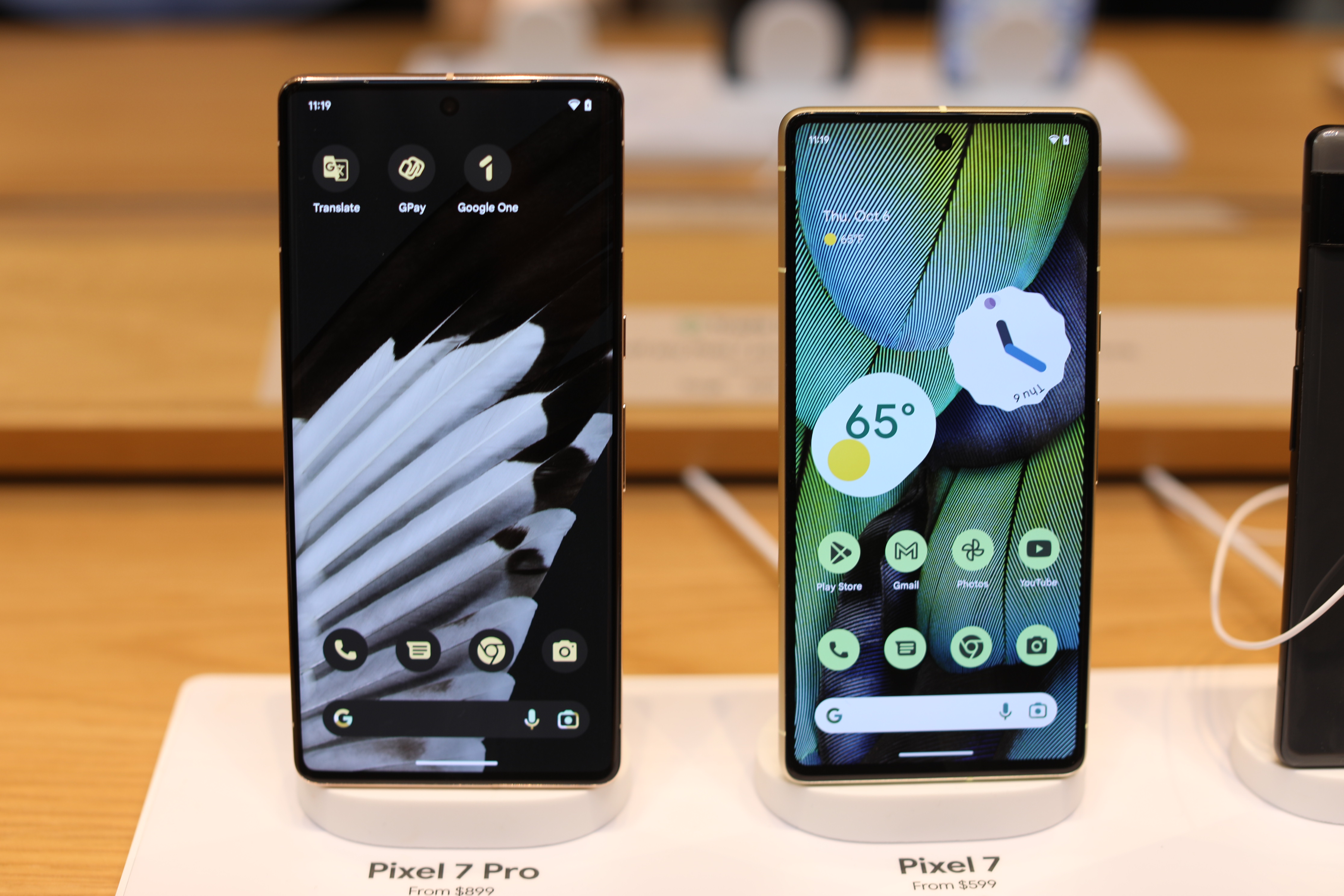 We know that phone buying has slowed for a variety of reasons, including price. With flagships routinely topping out well above $1,000, it’s a lot tougher to regularly upgrade — especially with all of the economic uncertainty of the last few years. I will add, for the record, that you can spec the Pro out to $1,099, if you opt for 512 GB of storage. That’s important to note, but it’s still a relative deal compared to other big names in the space.

The design has been tweaked a bit since last year, but it’s still easily recognizable as the same line, thanks in large part to the signature camera bar (which itself is refined over last year’s model). Really, I think that’s a pretty fair microcosm of the device itself. The Pixel 7 isn’t a huge jump over the Pixel 6 — nor did we expect it to be, really. Last year was the big leap for Google. They did a complete overhaul of it hardware division and the Pixel 6 was the result. But you’d don’t get a breakthrough that size every year — that kind of the deal with annual hardware updates. 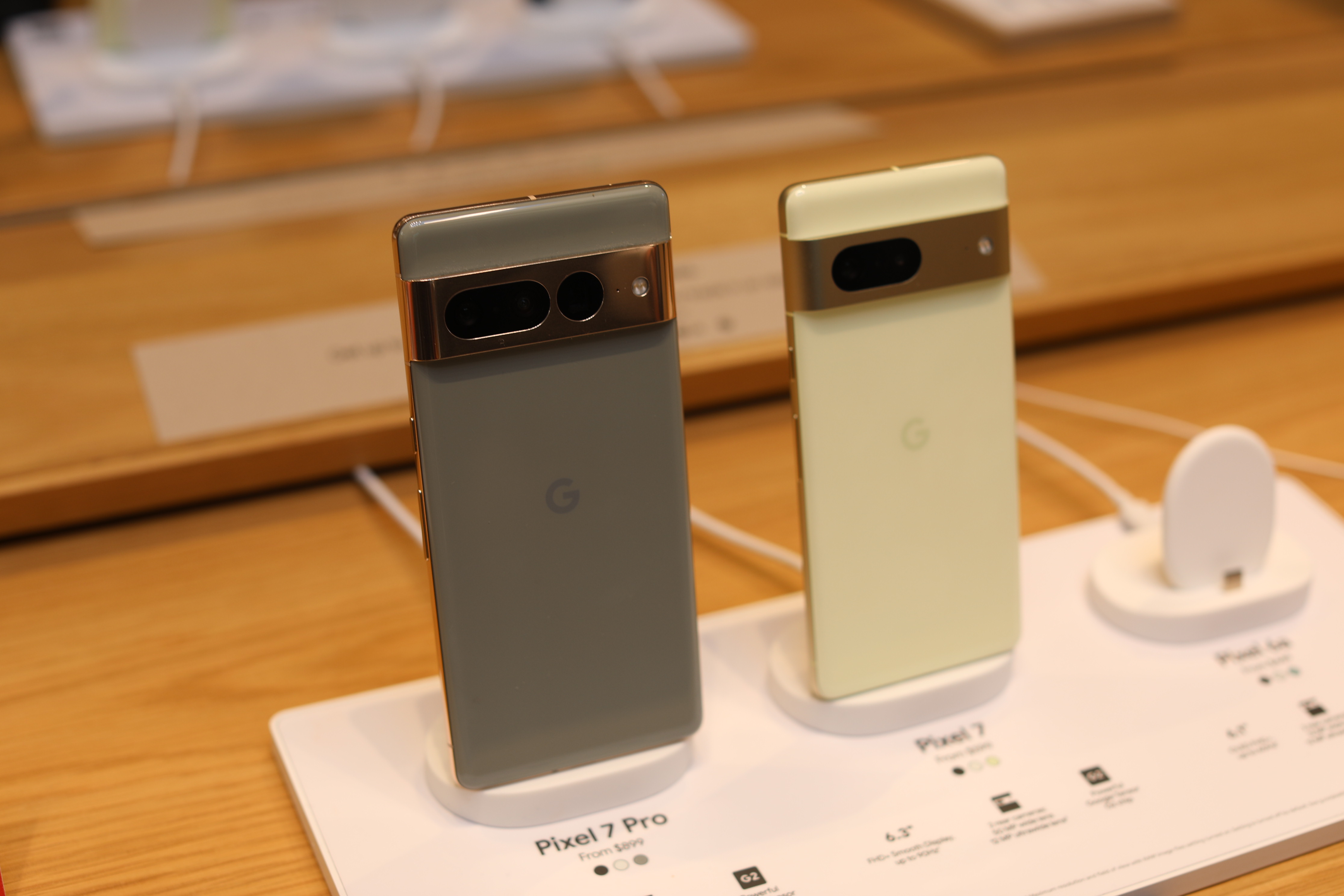 Thankfully, Google long ago abandoned the idea that it could make a premium quality camera through software/computational photography alone. Both models have a 50-megapixel wide angle main and 12-megapixel ultrawide, while the Pro adds in a 48-megapixel telephoto. But this is Google, so software very much remains the thing — both for imaging and otherwise.

Ivan and Haje have a good breakdown of the imaging advancements and Sarah wrote a big piece about all of the software stuff, so I’m not going into a ton of detail here. Ultimately, the 7 maintains what has long been a primary driver for the Pixel: being the tip of the spear for Android updates. 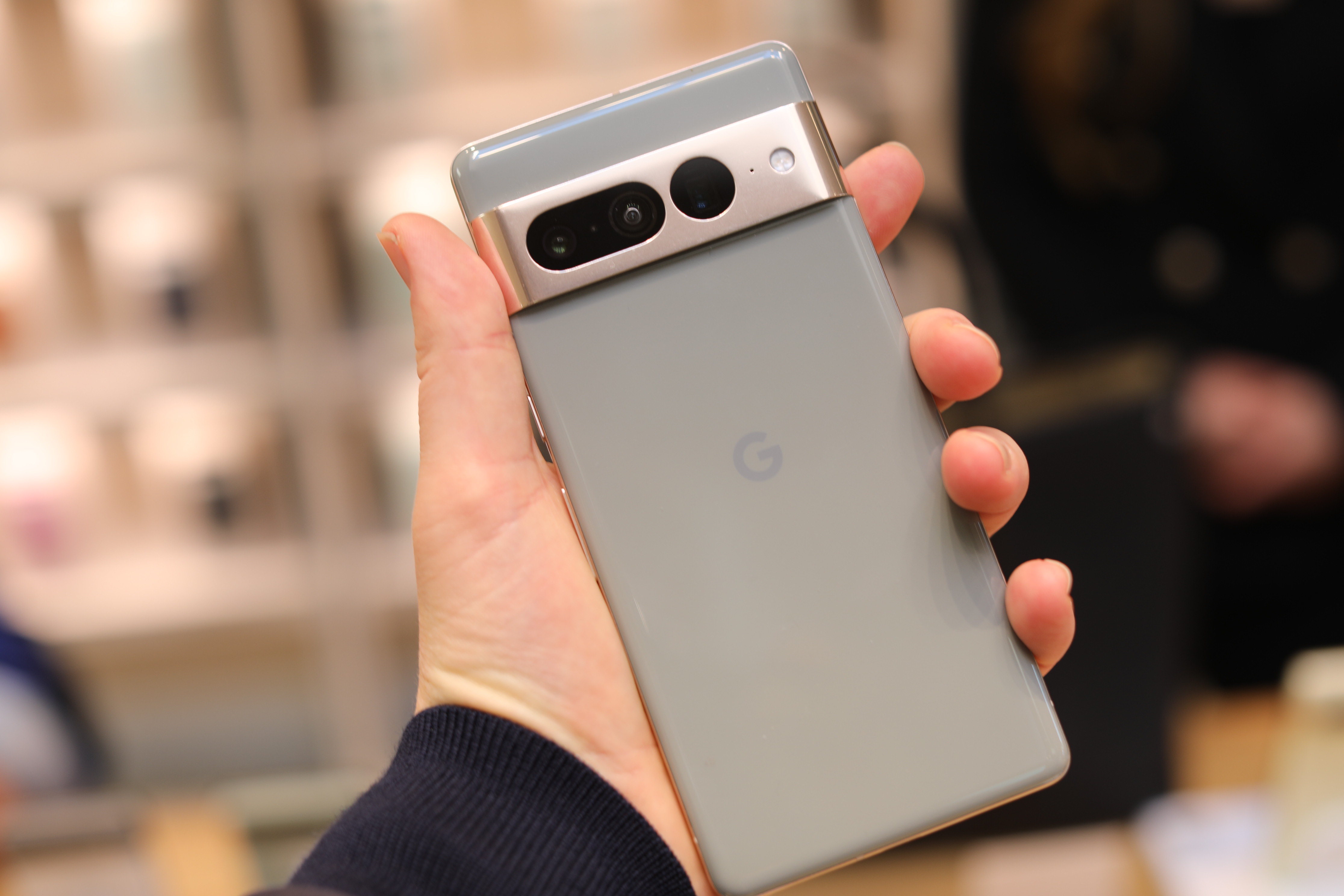 This serves dual-function. First, it gets these updates into people’s hands on hardware with specs built to accommodate them and second, it immediately distinguishes the line from the hundreds of other Android handsets out there.

All in all, it’s shaping up to be a nice — if not particularly groundbreaking — update to the line. The handsets up for preorder today and go on sale October 12.