As expected, Google today launched its newest line of Pixel phones and — finally — the Pixel Watch. The watch is powered by a standard Exynos system-on-a-chip; the new Pixel once again uses Google’s homegrown Tensor processor. Now in its second generation, the Tensor G2 processor promises to provide the phones with the ability to offer two times faster Night Sight processing and sharper photos with Face Unblur, as well as improved Super Res Zoom (up to 30x for the Pixel 7 Pro). 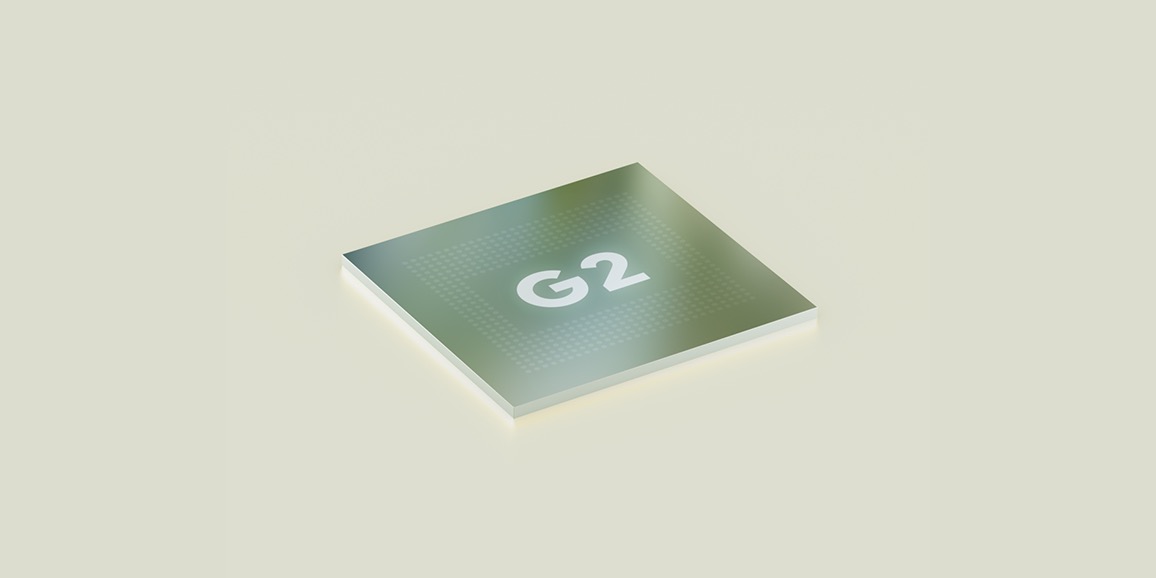 For the most part, the Tensor G2 processor isn’t a revolutionary update. The company seems to be sticking to the same overall formula, with the same two super-big Arm Cortex X1 cores, two big A78 cores (up from A76 cores in the Tensor G1) and four smaller Arm A55 cores that were also already present in the G1 chip. And while some of those cores are seeing slightly increased frequencies, that’s essentially the same package that powers the Pixel 6 family, which is a bit of a surprise (especially Google sticking with the A55).

But Google’s focus this year was likely on improving some of the more proprietary machine-learning cores on the chip that allow it to power those features more efficiently. As of now, Google is only saying that the G2 features a “next-generation Google custom TPU” that allows certain machine learning tasks to run up to 60% faster and up to 20% more efficiently.

The company did upgrade the graphics chip, though, which is now an Arm Mali G710.

One advantage of using the same package is that it allows Google’s engineers to really learn about how it performs — and based on the company’s claims of 24 hours of battery life, that may be a trade-off worth making.

Google is also including its custom Titan M2 security chip in the Pixel 7 line, which follows a similar patterns. It’s the same chip that’s in the Pixel 6 phones.