2021 was the Pixel’s year. The Pixel 6 saw Google finally getting its act together and introducing a flagship that could rival the likes of Samsung and Apple. But while the line is getting a solid upgrade this year with the Pixel 7, it was inevitable that the handset was going to have play second fiddle to a brand new product.

Over the past decade, Google’s name has been conspicuously absent among big name brands in the smarwatch conversation. Sure, it’s long had a dog in the race in the form of Android Wear/Wear OS, but without its own hardware, it’s hard to argue that the company was ever truly all-in on the category. 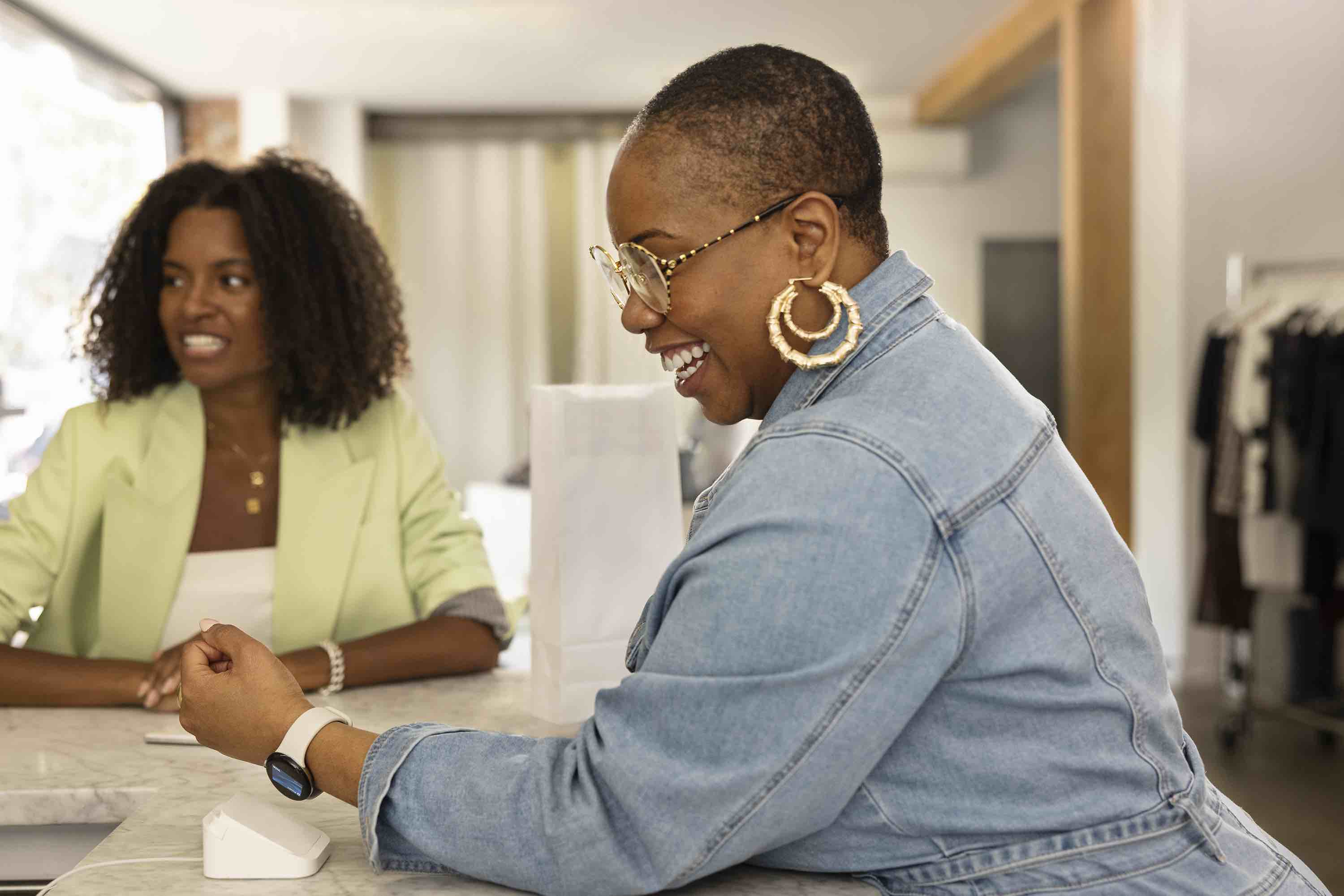 Its actions of the past couple of years should leave no doubt in the matter. First there’s the software giant’s $2.1 billion Fitbit deal. And then there’s the work it’s doing with Samsung to immediately pump up Wear OS’s market share through its appearance on the latest Galaxy Gear. But for the company, that’s been prelude to today’s announcement. The long-teased wearable finally made its debut onstage today at an event in Brooklyn.

The Pixel Watch is an attempt to leverage a decade and a half of Fitbit development, several generations of Wear and that $40 million Fossil IP acquisition we don’t really talk much about anymore. If nothing else, you gotta hand it to Google for going in with guns blazing here. The company clearly recognized that entering yet another mature space requires — at the very least — bringing yourself up to speed with the competition. It’s a lesson the company learned the hard way with both its smartphone and earbud offerings. 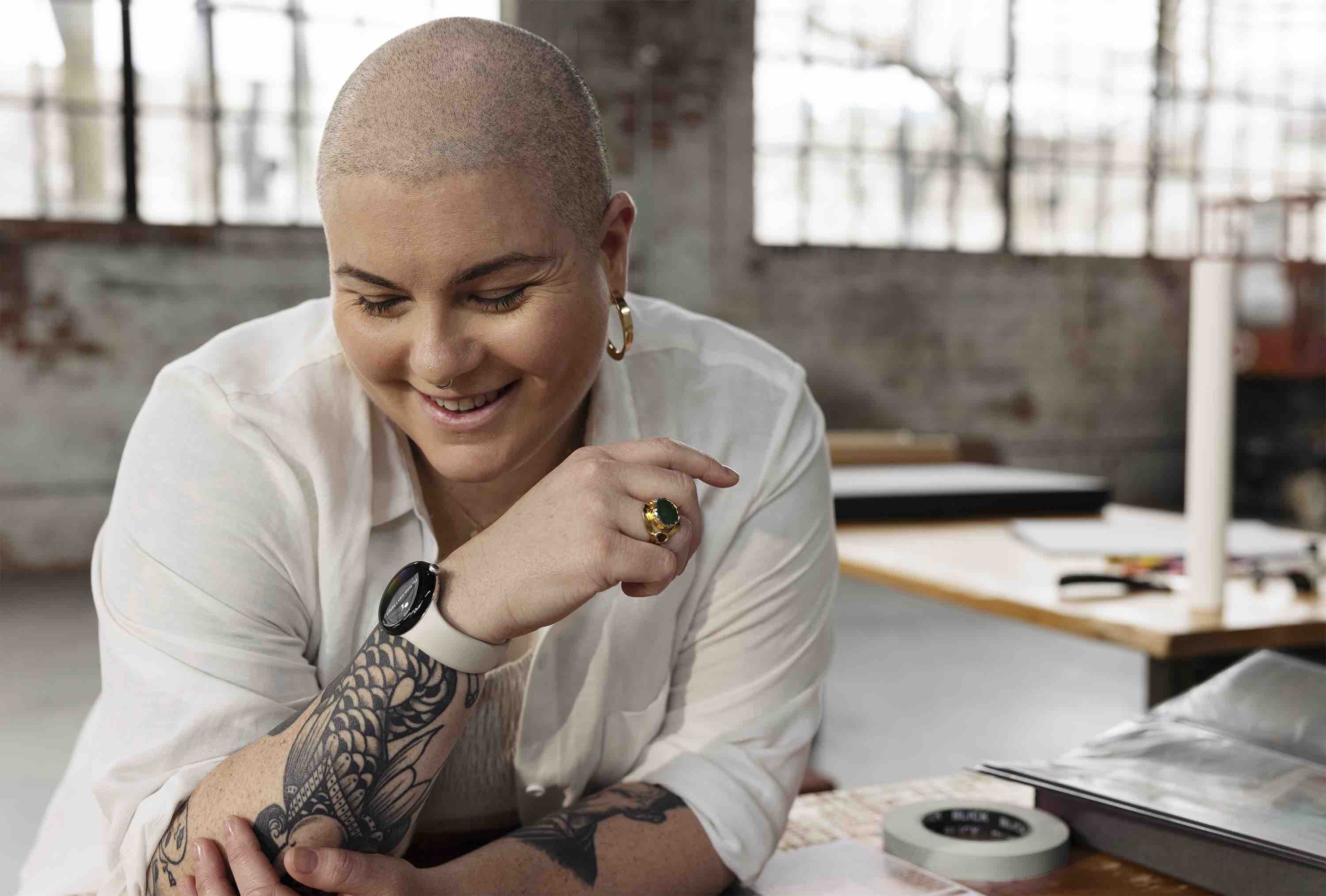 I spent a bit of time with the Pixel Watch ahead of today’s launch event, and two things immediately struck me. First: It’s nice looking. Premium and refined. Second: It’s small. Like, I was genuinely surprised by how small Google went here. The watch is only available in a single case size: 41mm. Of course, my perspective was at least somewhat skewed by the fact that I had the 49mm Apple Watch Ultra on for the briefing. For reference, 41mm is the smaller of the two standard Apple Watch Series 8 cases.

In a sense, the Pixel Watch has the opposite issue that has plagued much of this category for so long. Tech companies have a tendency to make these devices too big for many wrists, effectively cutting a wide swath of potential users out from the get-go. At the end of the day, I think a bit smaller is the better of the two options — at least when it comes to sitting comfortably on wrists. That said, I’m still surprised the company didn’t offer a larger version like most of the competition. 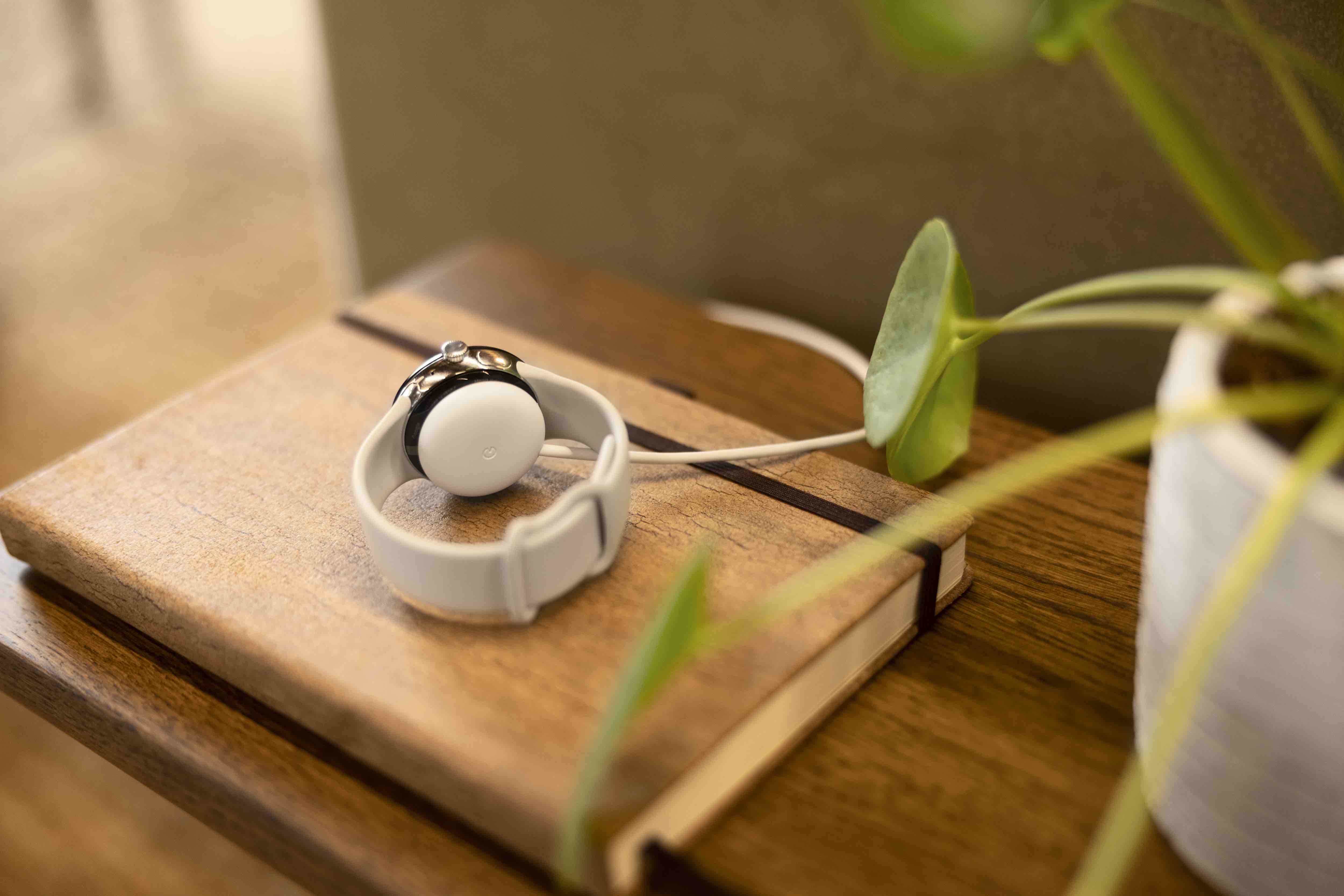 The watch case is round and polished — a kind of pebble design (the shape, not the company that got bought by the company Google bought), complemented by a digital crown. If I had to guess, I would say the Fossil acquisition formed the foundation of the design, while Fitbit is delivering the fitness and sleep tracking at the center of the product. As the line stands right now, Fitbit’s Versa is effectively the lower-cost model, while the Pixel Watch is an effort to deliver the kind of premium smartwatch offering we expect from the likes of Samsung and Apple. Fitbit’s offering immediately brings to the table continued heart rate monitoring, ECG/AFib detection, sleep detection and a slew of workout-themed content courtesy of Fitbit premium. Unsurprisingly, the company has dropped Fitbit Pay in favor of Google Pay, leaving one to wonder whether the former is long for this world. 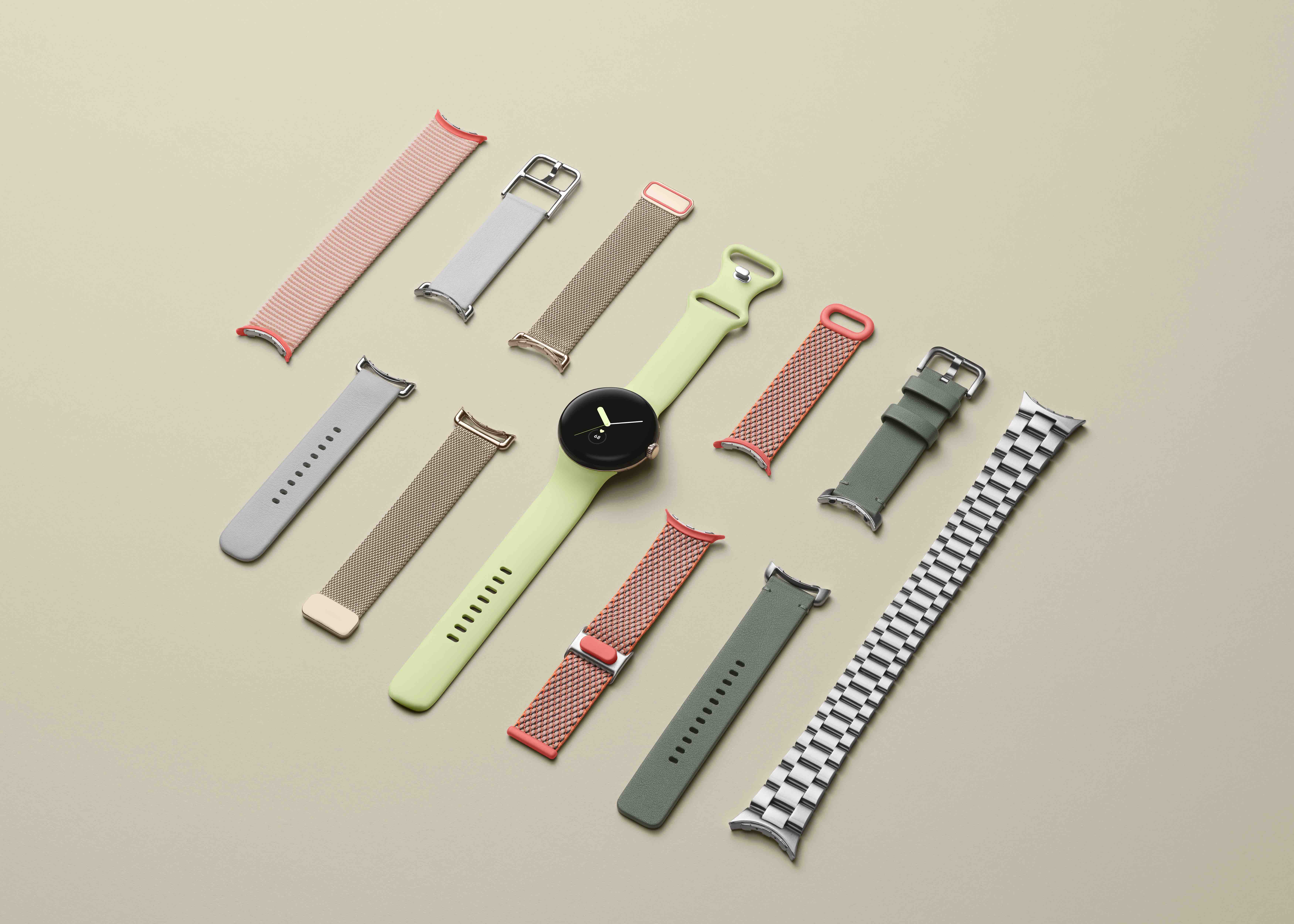 The curved front display is covered by Gorilla Glass for added scratch protection, while the bands utilize a proprietary connector. At launch, Google is offering optional accessory bands in a wide range of materials and colors: Woven, Stretch, Active, Two-Tone Leather and Crafted Leather straps, with Metal Mesh and Metal Links arriving in the spring. The company will also be offering it up to third-parties to make their own.

The company says the battery should last “up to 24 hours.” That’s obviously a step down from the Versa’s claim of multiple days on a charge. The real test, however, will be seeing how it stacks up against the Apple Watch’s middling life.

The Pixel Watch is up for preorder now. The Wi-Fi-only version starts at $350, while the LTE model starts at $400. Review coming soon.