The combination of rapid data growth and expanding data regulations like GDPR and CCPA is putting a lot of pressure on companies to figure out just what they have and provide the necessary controls that the evolving body of law requires.

Enter Securiti, a startup launched in 2019, originally with the idea of focusing on one aspect of data control, data privacy. But the company had the vision of building a broad platform of services to deal with not just privacy, but also data security, governance and compliance.

Company founder and CEO Rehan Jalil says the product is about having control of the data in all its forms. “What we learned is that control is the keyword, risk controls around data, whether that’s through the lens of security, privacy, governance or compliance,” he told TechCrunch.

He says the regulatory environment and a desire to please consumers means that companies have to protect the data along all of these different dimensions, and if they get the security, privacy and governance right, the compliance will follow naturally. 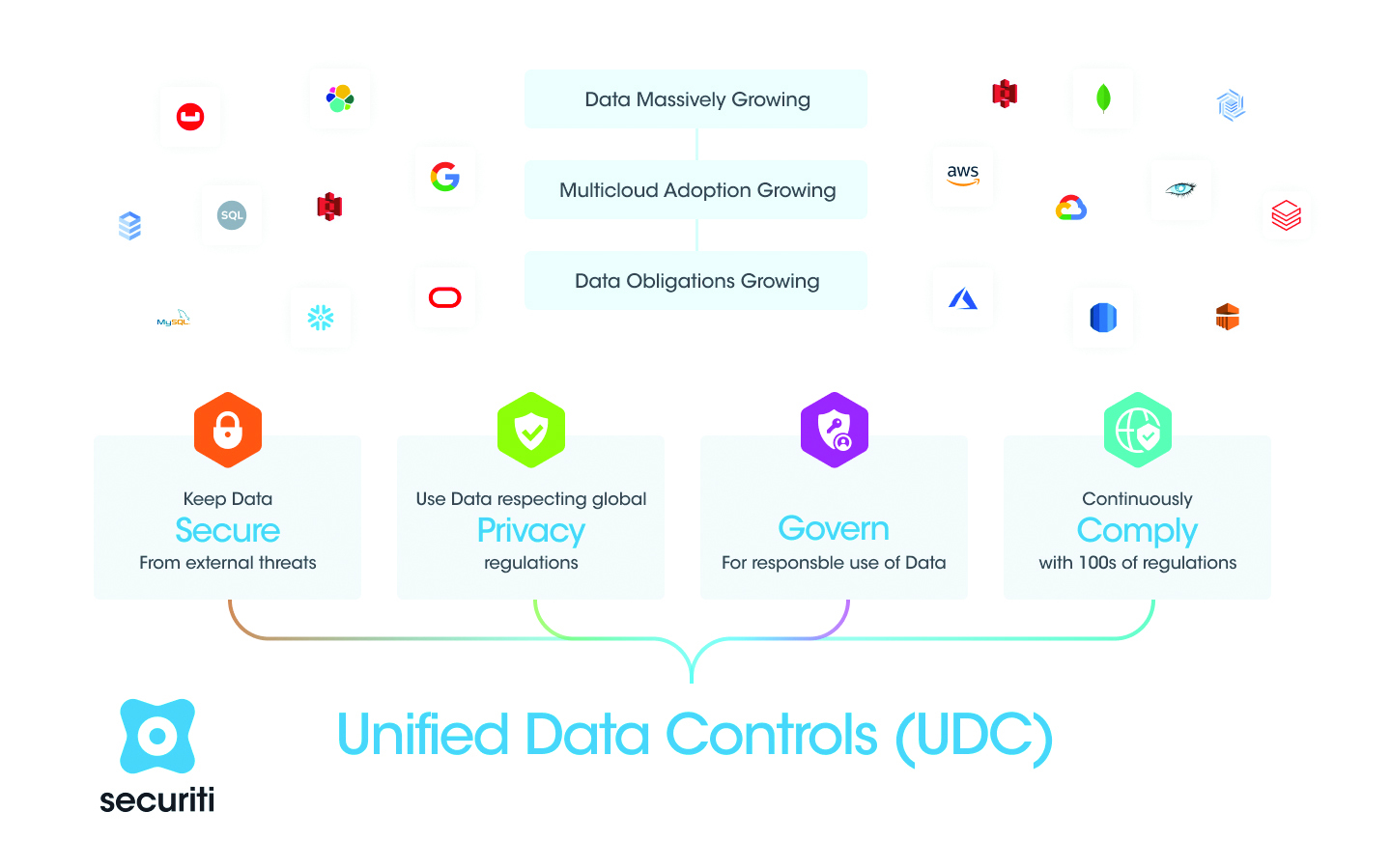 It seems to be working. Jalil says the company has been scoring seven and eight-figure contracts, something that’s unusual for a three-year-old startup. It has led to triple-digit quarter-over-quarter growth, which in turn has led to the investor attention, even at a time when VC dollars have become a little harder to come by than in prior years.

The company has not been shy about taking on employees. At the time of its $50 million Series B in 2020, it already had 185 employees. Today it has around 370, with plans to double that in the next year. In fact, it has 50 openings right now, he said.

As he builds this company and continues to add employees to the fold, Jalil says it’s important to create a diverse and inclusive culture. “If you don’t have an inclusive culture, don’t have diversity,  don’t have the environment in which people can actually collaborate in an open fashion; they have choices, especially in the last couple of years,” he said. He believes employees will vote with their feet if they don’t like the work environment.

Today’s investment was led by Owl Rock Capital, a division of Blue Owl Capital, with participation from existing investors Mayfield and General Catalyst. Blue Owl Capital’s Pravin Vazirani will be joining Securiti’s board of directors under the terms of the agreement.