The digital ads market is robust, with Statista predicting that worldwide spend will reach nearly $900 billion by 2026. But fake and fraudulent ad traffic remains a major problem in the space. Global losses from ad fraud totaled $35 billion in 2020 alone. And beyond the wasted spend, invalid traffic can inflate metrics, leading brands to misidentify — and misunderstand — customer segments.

“Back in 2016, we were running a digital marketing agency in the U.K. and working closely with one of their top clients, Segev Hochberg,” Andrew told TechCrunch in an email interview. “During that time, they kept noticing the same problem. Worthless clicks from fake users were eating away a chunk of Segev’s marketing budget every month. And ad networks weren’t exactly rushing to tackle the problem, because there was no real incentive for them to do so. So Neil, Segev, and I founded Lunio to help other marketers catch and block clicks from bad sources, while automatically reinvesting the money saved back into top-performing ad campaigns.”

Lunio claims to use a combination of data analysis and cybersecurity techniques to catch and block fake clicks, with algorithms that run client-side — within a user’s browser — to ensure personally identifiable information isn’t sent over the web. (While the IP addresses of ad interactions are stored and provided to users, they’re not combined with any other information that could make them personally identifiable, Andrew claims.) The algorithms attempt to predict the likelihood of invalid click activity on a range of ad networks, including Google, YouTube, Facebook, Reddit, Instagram and even TikTok. 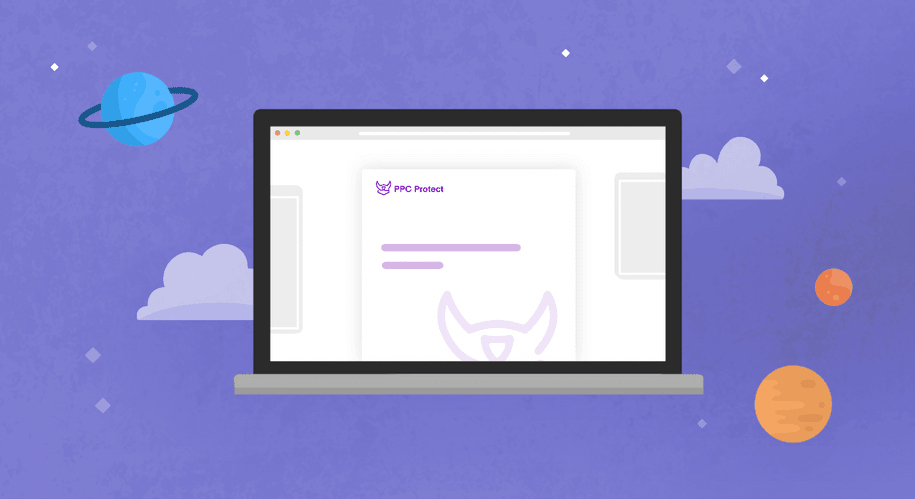 While Lunio is far from the first click fraud prevention tech vendor — others include CHEQ and Human Security — Andrew asserts that its platform has key technical advantages. For example, Lunio’s algorithms leverage WebAssembly, the web standard designed to enable near-native code execution speed in the browser, which Andrew claims is up to seven times faster than traditional JavaScript — the programming language many vendors use to analyze ad traffic.

“There’s a huge opportunity cost of having distracted sales processes downstream due to fake lead form submissions which follow on from fake clicks. Sales reps can waste many hours chasing leads that don’t actually exist,” Andrew said. “It’s not just about getting a refund on spammy clicks — if you even manage to. It’s about stopping all the knock-on effects of having fake traffic hit your website.”

Andrew says the pandemic was a boon for Lunio because it led to increases in fake user activity as brands and their customers moved online. Meanwhile, the economic downturn has increased the pressure on companies to stretch their ad dollars, Andrew says — leading to another windfall for the startup.

Lunio has more than 1,000 customers covering over 10,000 individual advertising accounts, Andrew claims. He opted not to share revenue figures, saying only that Lunio plans to expand headcount from 43 employees to around 55 by the end of Q1 2023 to “accelerate” its go-to-market efforts in Europe and North America.

“We feel very insulated from the forward-looking challenges many companies will face. We have implemented strong operational and investment discipline based on validated business cases to drive our future direction,” Andrew continued. “We operate on a best-in-class burn multiple and expect this to continue in relative terms as we scale the business.”