Despite the boom of education technology investment and innovation over the past few years, founder Julia Stiglitz, who broke into the edtech world as an early Coursera employee, thinks there’s a lot of room to grow. Her new startup, CoRise, sells expert-led programming to people who want to up-skill their careers. It’s a fresh play in a crowded sector, with heavyweights including Udemy, Udacity, Guild Education and, well, her former employer.

“We haven’t solved the problems yet, and in fact, they’re growing,” Stiglitz said in an interview with TechCrunch. The edtech veteran is right: The next-generation of edtech is still looking for ways to balance motivation and behavior change, offered at an accessible price point in a scalable format. There’s an inherent trade-off between engagement and scale — an elephant that even the unicorns have not entirely been able to avoid.

Enter CoRise, which wants to do it all. The startup, built by Stiglitz, Sourabh Bajaj and Jacob Samuelson, pairs students who want to learn and improve on highly technical skills, such as DevOps or data science, with experts. CoRise defines experts as leaders at tech companies; advertised instructors include a data engineering manager at Drizly, former CTO at Wikimedia and director of machine learning at ShareChat, for example. Some classes, like this SQL crash course, are even taught by CoRise employees.

As far as early users go, it’s not going for the solopreneur who wants to break into tech. Instead, CoRise is selling to enterprises in need of more tailored solutions for their talent. In talking to learning and development leaders, the founder learned that organizations are either rolling out asynchronous education platforms to the entire staff, or bringing in consultants to do customer training; “there sort of wasn’t anything in between,” she said, so she built it.

Stiglitz doesn’t want CoRise to scale to a place where it hosts 20,000 courses taught by thousands of instructors. Instead, the startup wants to offer one applied machine learning course that teaches 1,000 or 5,000 students at a time.

By focusing on bigger cohorts, CoRise is taking a different approach than some of its competitors. Udemy founder Gagan Biyani, for example, is working on Maven, which offers expert-led programming that divides people into small groups to nurture collaboration and the exchange of ideas. Stiglitz, meanwhile, thinks that smaller cohorts drive up the expense of the program. Standardized courses with bigger classes is the only way to get programming to “be really accessible”, in her view.

Single course access costs an average of $400, and students can buy an all-access pass to every cohort for around $1,000, she adds. For comparison, a single course on Maven — perhaps this one on founder finance — can cost $2,000.

The challenge of big classes and standardized courses, of course, is the lack of personalization. CoRise created a “nudging infrastructure” that looks at how an individual student is interacting with a course, associated lectures and due assignments. It also looks at things like if the student has gone to office hours, or if they have submitted their work in time.

The back-end information helps CoRise then send out an automated “nudge” or push notification to someone who needs a reminder to seek additional support. The course manager also follows up with a human response so students don’t feel like it’s all robots and automatic messages, the founder explained.

Over time, CoRise can get smarter on how to support students who are struggling before they even show up to office hours, a big vision shared among the personalized learning movement.

“A lot of what we’re trying to figure out is like what needs to be human to retain that motivational element? And then what can we scale up on the backend in order to drive scale and keep costs down to make a reasonable price,” she said. Stiglitz says that the average completion rate of the course is 78%. The startup’s nudge framework is certainly compelling, but is only one step toward a more customized and engaging experience for learners. And while low costs certainly matter — a lot — there can be a race to the bottom if other competitors also seek to drive price down to win over customers.

While the startup didn’t disclose the number of learners who have gone through its platform, it did say that they come from more than 500 companies, including Spotify, Walmart and Lyft. It has a 68 NPS score.

Edtech’s search for the magic metric

The startup has raised millions to better figure out the above. To date, CoRise tells TechCrunch that it has raised $8.5 million from Greylock, GSV and Cowboy Ventures since launch, with $5.5 million in its first check and the following $3 million given in recent traction. Other investors include Greg Brockman, co-founder of OpenAI, and Mustafa Suleyman, co-founder DeepMind.

My last question for Stiglitz was an annoying one: How does her focus on fewer classes and instructors sit with her investors? Wouldn’t they want her to always be launching new classes? 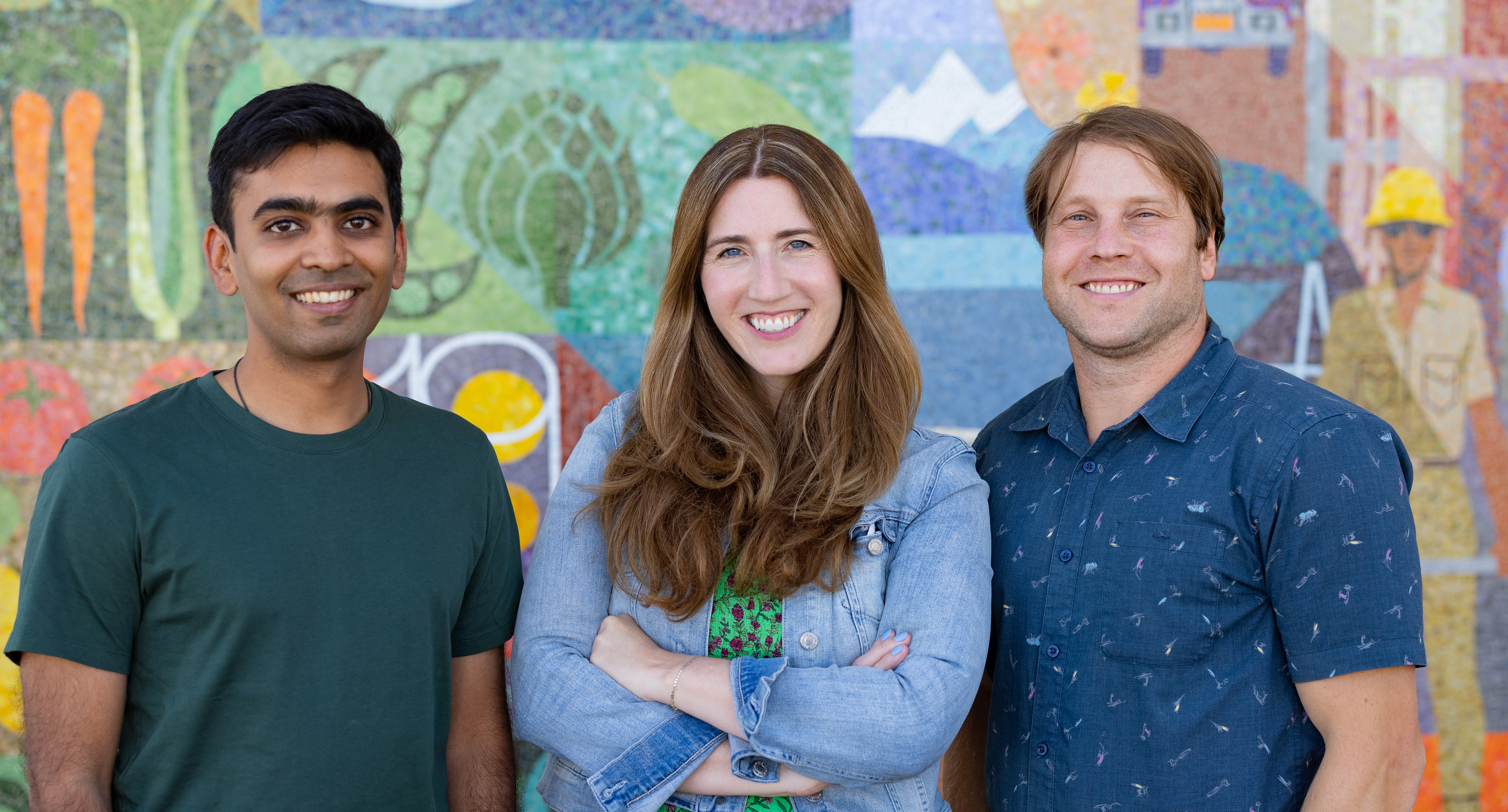