Chaos engineering was originally developed at large companies to help them pressure-test systems in production. Over time, startups and open source projects have made it more accessible, but for the most part it is still in the realm of SREs (site reliability engineers) testing production systems.

Steadybit, a German startup, wants to put it in reach of more developers by building these tests into the development pipeline. Today, the company announced the general availability of its chaos engineering product.

Steadybit co-founder and CEO Benjamin Wilms says that by pushing back chaos testing into the development pipeline, it gets non-specialists involved, so they can deal with issues before they hit production.

“Developers are haunted by incident after incident and under tremendous pressure. We’d like to get them into a more proactive approach earlier in the process where they can check and validate their code before it goes into production,” Wilms told TechCrunch.

He says that they need to be able to prove that the software can handle situations like a cloud outage, rolling updates or any number of incidents that could cause the software to fail.

Before starting Steadybit, Wilms was a consultant working with development teams to help pressure-test their projects, and he found that by the time they brought him in it was too late because the software had been released. He saw an opportunity and launched the startup with his co-founders in 2019.

They built a solution to test the variable nature of software development today and let developers code the testing into the process, making it more automated to catch problems before they become an issue for users. 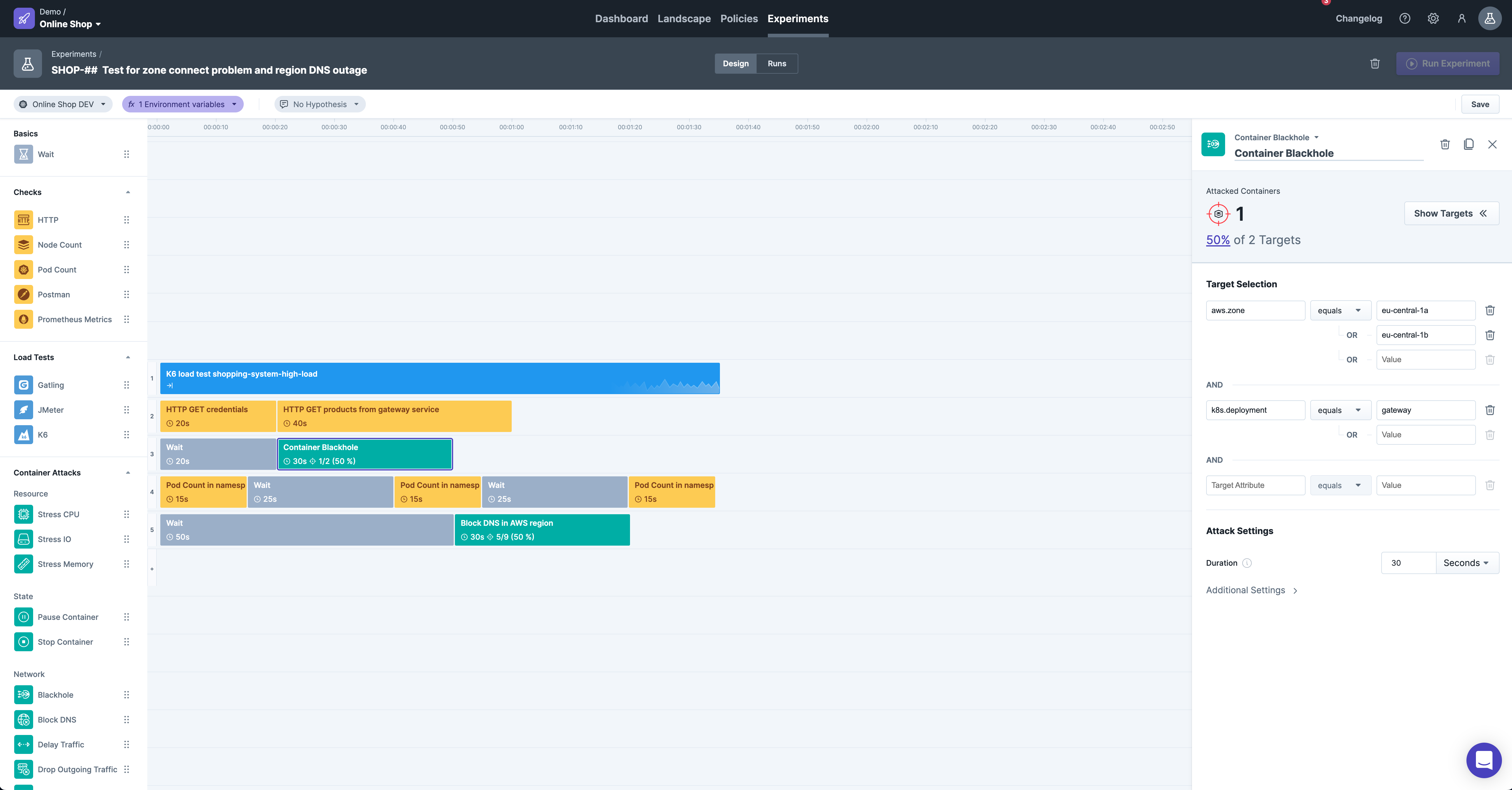 It’s early days, but the company has five paying customers and 11 employees. As he builds the company, he says that diversity is important and he’s trying to learn from others who have built successful diverse organizations.

Eliot Durbin, general partner at Boldstart Ventures, whose firm led the seed round, was so impressed after hearing about the company that he flew to Germany the very next day to meet the team in person, and agreed to write a check that night. What got him so excited?

“Before Steadybit, ‘chaos’ tooling was designed first for SREs and operators, but not for developers. What got me so excited (and on a plane to Germany the next day) was the founder’s sharp focus on making it easy for product teams to test how their apps/services would perform, sharing that responsibility with SREs and operators,” Durbin told TechCrunch.