Let’s talk humanoids for a minute, shall we? Why do so many roboticists insist on creating robots that look like us? Get ready to see plenty more humanoid robots.

The subject is top of mind for a few reasons. First — and most prominently — is the fact that Tesla plans to unveil a version of Optimus (aka Tesla Bot) that isn’t just a person in spandex. Tesla describes the project thusly:

Develop the next generation of automation, including a general purpose, bi-pedal, humanoid robot capable of performing tasks that are unsafe, repetitive or boring. We’re seeking mechanical, electrical, controls and software engineers to help us leverage our AI expertise beyond our vehicle fleet.

Musk, who announced that a prototype could be ready as early as next year, has faced criticism from the robotics community for the ambitious — if not impossible — project. The robot’s upcoming debut will have to accomplish more than simply walking onstage to silence the skeptics. The biggest question floating over all of this is: If it’s not impossible, why have some many smart and well-funded minds failed to deliver? It’s certainly not for lack of trying.

The other reason it’s top of mind involves our story from earlier this morning, which broke the news of Figure’s self-funded efforts to introduce its own humanoid courtesy of an impressive staff of former Apple, Tesla, Boston Dynamics and Google employees. Given that the project has yet to unveil a product — or, for that matter, the company — means things are far, far too early to judge the offering. Of course, the above question remains.

Slightly easier to answer is the question of why a humanoid? It’s something I’ve discussed with a number of roboticists over the years. Our brains are wired to think of robots as mechanical versions of ourselves. Decades of science fiction have seen to that. But a roboticist’s approach is — more often than not — a pragmatic one. The right form factor for the job is a good rule of thumb. By going beyond that, you’re introducing more potential points of failure while running up the price tag.

There’s a reason the world’s most popular consumer robot is a vacuuming hockey puck. It’s designed to do one specific job well (refining it over several generations) in the form that makes the most sense for the job. Introducing some degree of humanlike features (a la Amazon’s Astro) would help to personify the robot and perhaps let users form an emotional bond with the thing, but it’s not necessary. And iRobot already has a hard enough time delivering MSRPs under $1,000. 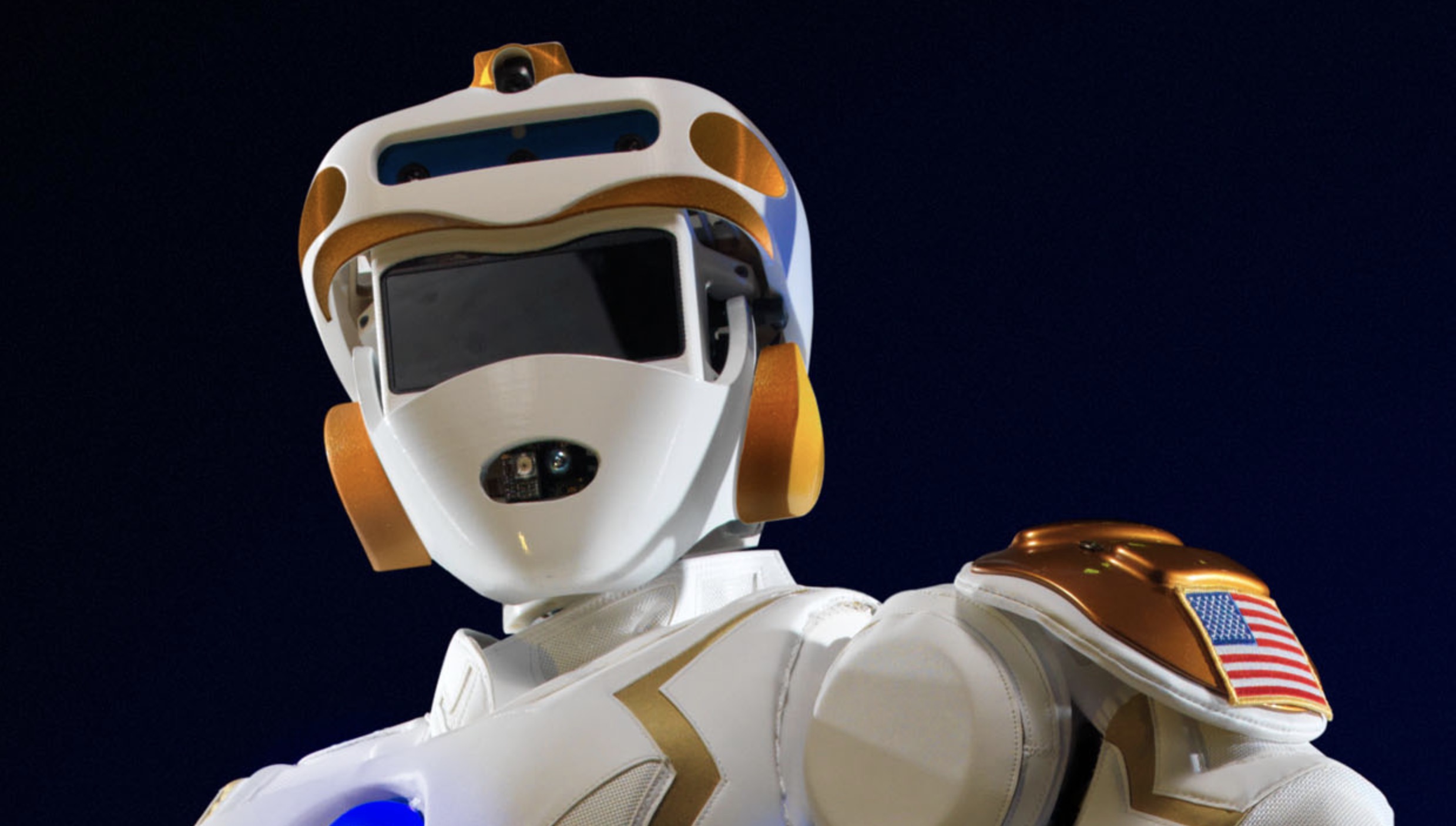 The counterargument is, however, a compelling one in its own right. A few years back, I spoke to some of the team testing NASA’s bipedal robot, Valkyrie. As they point out, humans have a tendency to shape their world around them. We build buildings and streets to our own evolutionary specifications, so it follows that a robot designed to navigate those spaces will end up looking something like us. Automation is the sincerest form of flattery.

We’ll be intently watching this space.

Speaking of humanoids, it seems SoftBank Robotics Europe’s journey has finally come to end. Following its 2015 acquisition, Aldebaran ultimately struggled as it pivoted away from the NAO research robot to Pepper. The latter was built on the premise that a friendly face built atop a robot with limited functionality could help drive traffic to businesses.

Following reports that it was halting production on Pepper, SoftBank ultimately sold the company off to German firm United Robotics Group over the summer. This week, URG announced that it would be reverting the brand to its original name, while working to “improve our offerings for existing products such as Pepper and Nao.” SoftBank, meanwhile, remains a shareholder.

Using Isaac Sim in the cloud, roboticists will be able to generate large datasets from physically accurate sensor simulations to train the AI-based perception models on their robots. The synthetic data generated in these simulations improves the model performance and provides training data that often can’t be collected in the real world. 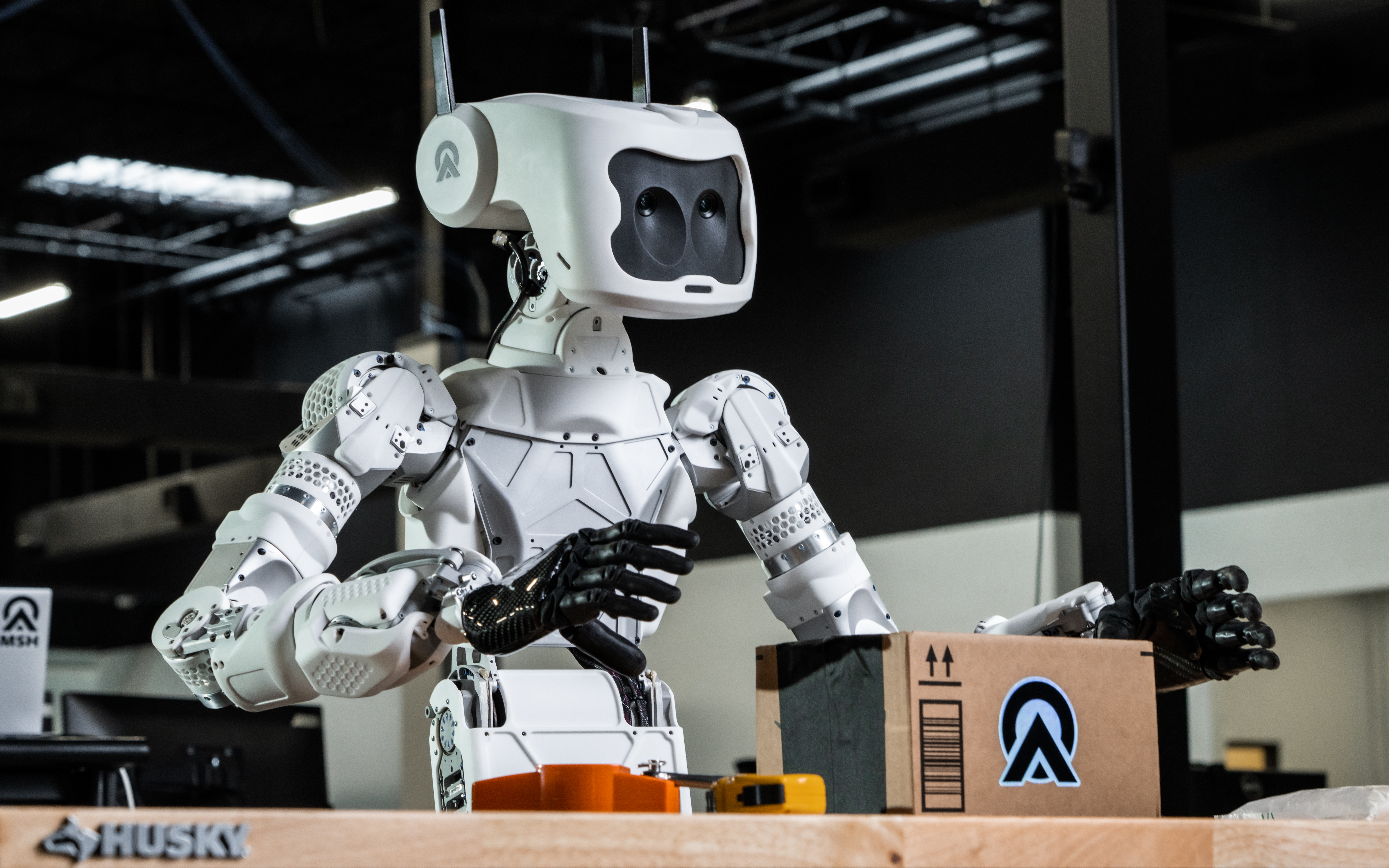 More news from the “general-purpose” robotics front as Apptronik discusses its upcoming Apollo robot. The Austin firm has already scored a deal to bring its own humanoid to NASA.

“Traditional robots are really designed to do highly repeatable things in structured environments,” co-founder and CEO Jeff Cardenas tells TechCrunch. “What we’ve been really focused on is, how do we build robots that can operate in highly variable dynamic environments? With the humanoid robot, it’s really, how can we build a robot that’s made by humans, for humans, to work in spaces that were designed for humans?”

The company is, unsurprisingly, positioning the system as a platform onto which developers will be able to build an assortment of different functionality. Apptronik says it’s hoping to show off Apollo at next year’s SXSW in its hometown of Austin.

Image of an Antbot next to an ant, and with its components marked. Image Credits: Reynolds et al. / Cornell University

More big news about tiny robots this week, as Devin covers Cornell University’s Antbots, which “are actually about the size of an ant to an ant,” if you can wrap your brain around such a thing. The systems use a photovoltaic cell for power and microscopic circuits to move its tiny legs. The potential applications are the standard variety cited for this manner of extra small robots.

Applications would range from environmental cleanup and monitoring to targeted delivery of drugs, monitoring or stimulation of cells, and microscopic surgery. In all these applications, robots with onboard control systems for sensing and responding to their environments and operating autonomously provide a notable advantage, setting the stage for ubiquitous smart microscopic robots with the capacity for positive outcomes in the world around us.

Less small, but plenty amusing is this robot from KEYi Tech, which, as I write this, is poised to cross the $1 million mark on Kickstarter with more than a month to go. The comparisons between Loona and Anki’s Cozmo robot are unavoidable, but the ClicBot maker has done some really incredible work on the robot’s expressions and locomotions. As I mention in my article on Anki, I asked the company to send me raw video to confirm that it’s not a render. 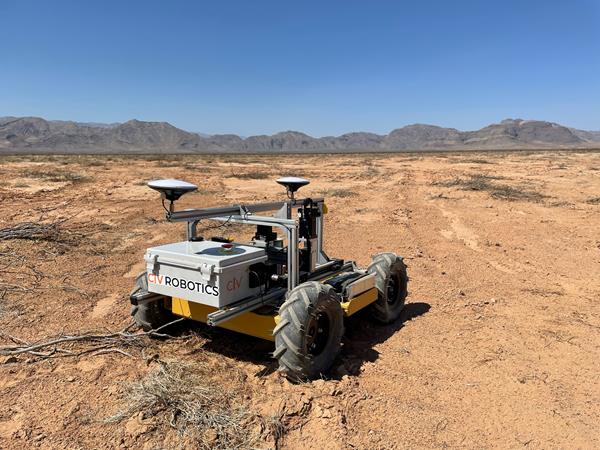 Finally for the week, $5 million in funding goes to Civ Robotics. The Bay Area–based firm has built an autonomous robot for creating land surveys for construction sites. Says co-founder and CEO, Tom Yeshurun:

The construction industry faces worker shortage challenges, and CivDot is empowering efficiency and safety on the job, while driving projects forward from the start. Already, Bechtel, a leader in the EPC industry, among a variety of others, has adopted CivDots for surveying. Today’s funding demonstrates the opportunity in front of us as a company to construct the world around us.

The seed round was led by ff Venture Capital and Alley Robotics Ventures and features Trimble Ventures. So many ventures, so little time.