In the last decade, so-called chief people officers (CPO) have seen a dramatic expansion of their day-to-day responsibilities. The role has evolved from an administrative HR function to a more strategic position, particularly as the pandemic has shined a spotlight on the importance of retention, upskilling and recruiting during a crisis. But despite the increased interest — the CPO is the third-fastest growing C-level position, according to LinkedIn — CPOs are often behind sales, marketing and customer execs in terms of their approaches to analyzing data.

Aiming to affect change, entrepreneur Joseph Quan founded Knoetic, a platform designed to provide insights on metrics like attrition, diversity and headcount growth. Knoetic integrates with HR systems to allow CPOs to run analyses and automatically generate reports, and it also delivers recommendations like how to improve employee retention if the platform identifies an issue with turnover.

Knoetic today raised $36 million in a Series B round led by EQT Ventures with participation from Accel and Menlo Ventures. More than 200 angel investors contributed, including CPOs from Bill.com, Zapier, Box and Calm.

“We’re not building an analytics tool or another tired community — we’re building a second brain, a cybernetic augmentation that gives CPOs superpowers … We envision ourselves akin to Salesforce building the first, early cloud customer relationship management system,” Quan told TechCrunch via email, framing Knoetic’s mission in decidedly aggrandized terms. “[We’re] continuing to educate every CPO that they need data and analytics to earn respect as a next generation people leader.” 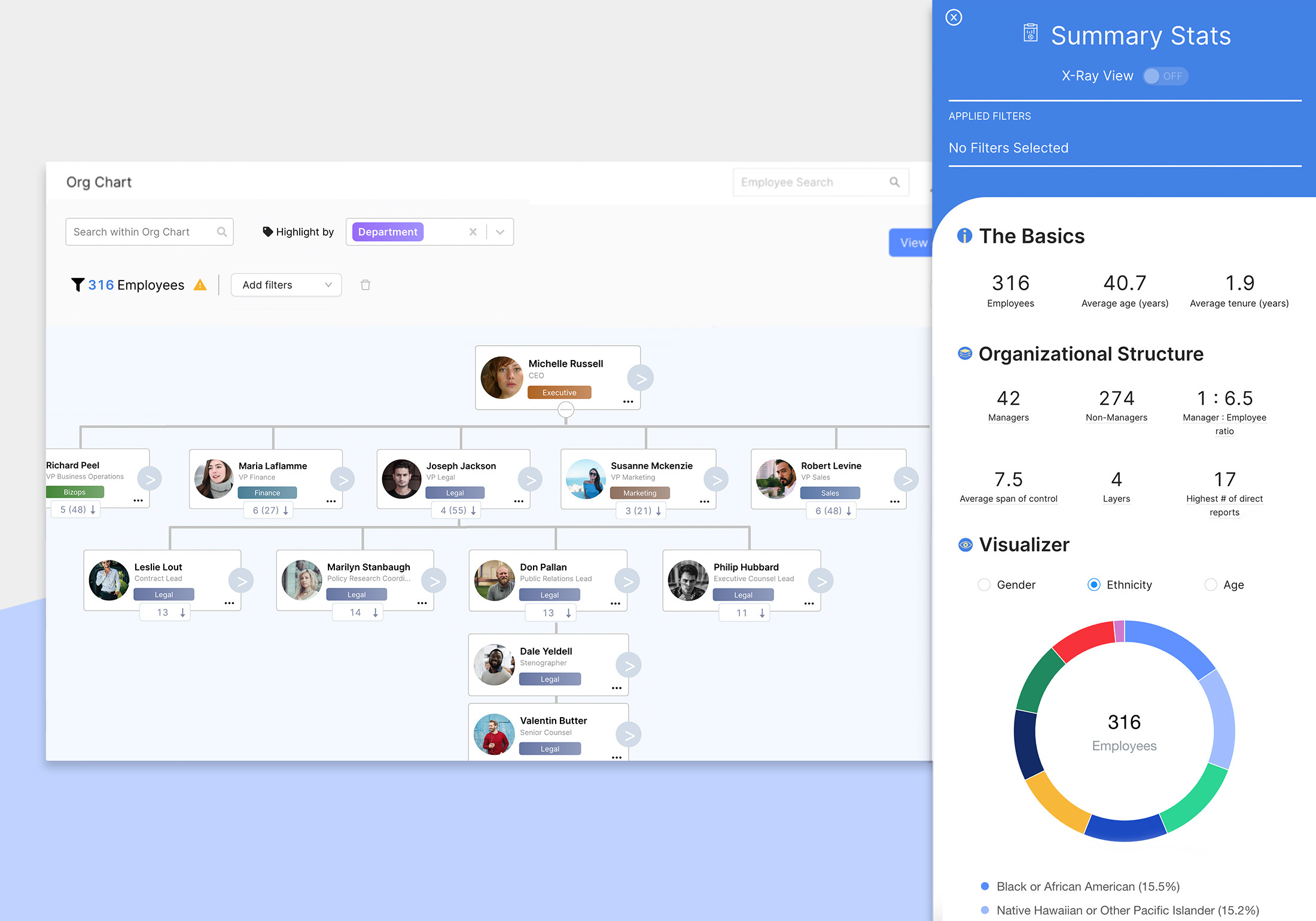 The Knoetic platform can integrate with human resources information systems, applicant tracking systems and performance and learning management apps, surfacing trends across the organization. At one point in time, Knoetic claimed to be exploring machine learning models to predict the drivers of attrition and turnover, successful or fast-promoted employees and employees who become central to the success of their departments.

Knoetic’s customers also gain access to a forum, CPOHQ, where they can discuss HR-specific topics like budget planning and immigration policies online and at in-person dinners, workshops and summits. CPOHQ also hosts documents with best practices and playbooks contributed by the community of more than 2,000 CPOs.

Knoetic counts Credit Karma, Calm, Checkr, Mural and Synk among its clients, and while Quan wouldn’t reveal an exact figure, he said that it’s grown 500% year over year. The startup’s war chest stands at around $50 million as Knoetic preps to add roughly a dozen people to its 50-person workforce.

“Knoetic was actually founded out of the pandemic, which served as a major tailwind for the company’s growth. CPOs leveraged Knoetic’s qualitative and quantitative tools to navigate the pandemic’s tough people challenges. The broader tech slowdown has also only strengthened the need for solutions to support a strategic HR function,” Quan said. “We have several years of runway with our current burn.”

Knoetic also stands to benefit from the perception that HR tech remains a safe bet even during a downturn. Data from WorkTech shows that VC investment for H1 2022 puts the year on track to meet or exceed the $17.9 billion record set in 2021, while Q2 was the fourth-largest quarter for the HR sector on record with $4.6 billion invested.