Hey there, you deep-fried morsels of delight. Deep fried, because that’s the thing that made you crunchy. No? Because this is the Daily Crunch?

The TechCrunch team got so competitive in this season of the Great Tech Bake-off, cooking up an incredible amount of scrumptious news over the past 24 hours, that it has taken us damn near 24 hours just to ingest the full tasting menu. Don’t worry, we’ve selected some of the juiciest, most Michelin-starred news for you, served in bite-sized pieces.

This whole food simile really isn’t working, is it. Okay, fine, we’ll workshop this some more in future newsletters, so you have that on the menu.  — Christine and Haje

Our most popular dishes

Iconic New York venture capital firm Lerer Hippeau announced $230 million in additional funding across two new funds: LH Seed VIII, which focuses on pre-seed and seed-stage companies, and LH Select IV, which invests in companies from Series A to C, Christine reports. Oh, and Ben Lerer is back at the firm full-time after completing the sale of Group Nine Media to Vox Media earlier this year.

Go on, feast on these: 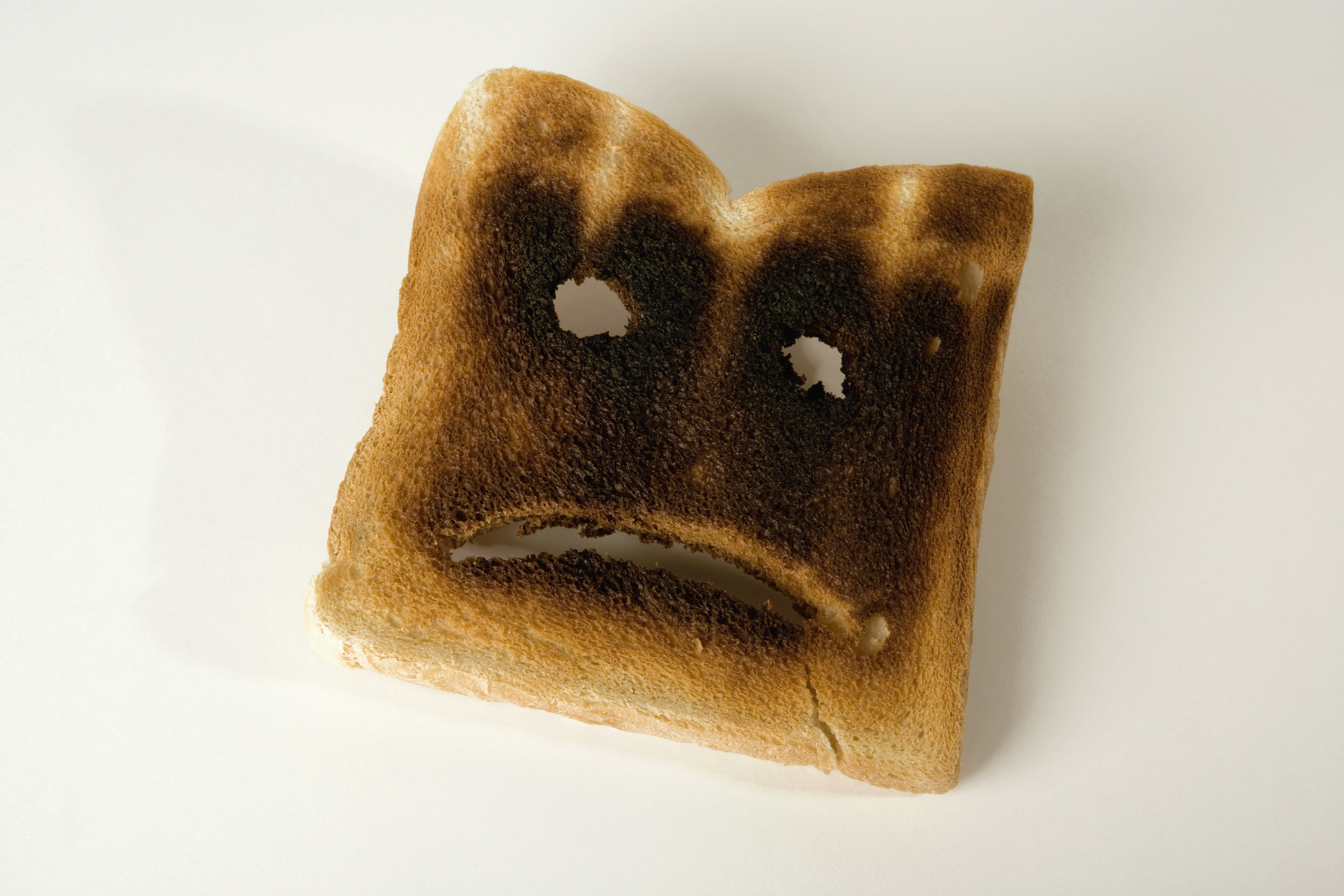 There’s no nice way to say this: When it comes to onboarding new employees, most early-stage startups are either inept or uninterested.

At that point in a company’s development, speed and growth are considered more important than basic paperwork. And since most first-time founders have no management experience, problems will eventually arise.

In her second article for TC+, attorney Kristen Corpion explores the risks associated with noncompliance and describes four common mistakes that create problems down the road.

“By being proactive with addressing employment law issues early on, a startup can set itself up to scale more seamlessly,” she writes.

Let us cater to your TC+ desires:

Spotify, more like Bookify, launched its audiobook streaming service today with over 300,000 titles. Sarah writes that what is unique about Spotify’s services versus other platforms is “every title is individually priced instead of there being a single, consistent price across all books in the catalog. Spotify intends this to be one of the key differentiators and competitive advantages of its service.”

More from the cafeteria: