Although 345 backers dug into their pockets to the tune of more than $700,000, the scooter they backed — the Model Eleven — will never see the light of day. The company is offering its backers three options to make up for it, including a full refund, or a different model electric scooter.

Hardware can be excruciatingly hard — I should know, I ran a $500,000 Kickstarter project I very publically failed to deliver on — and crowdfunding projects have a shadow side: Manufacturing and business models never match up with the models you build at the beginning of a product development cycle. In the case of Unagi, the company’s CEO David Hyman told me it discovered that its subscription model works far better than its planned “build ’em then sell ’em” model.

We wrote about the scooter when it was first announced. 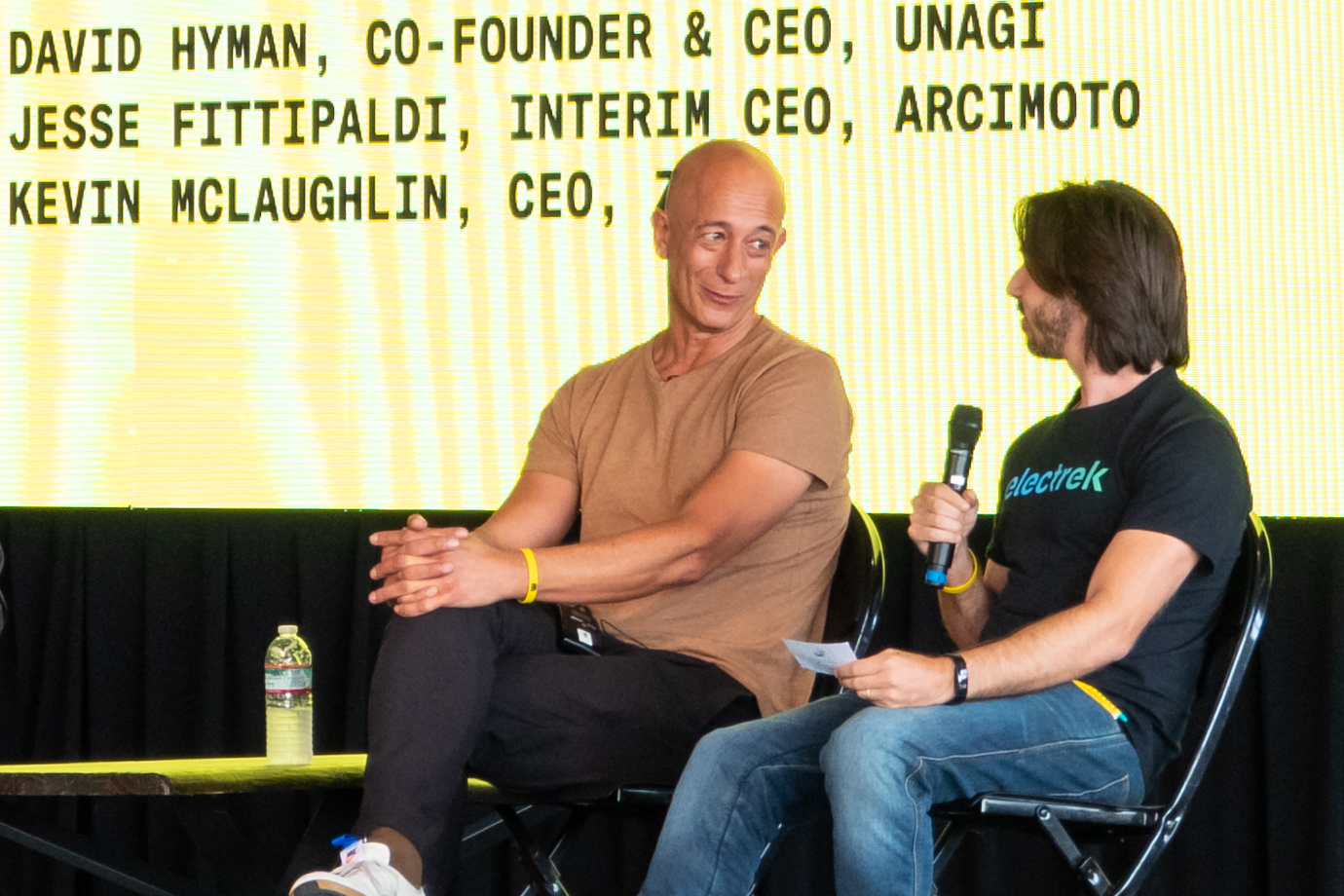 “With the incredible wind in our sails around our subscription offering, and how this works as a superior business model for us as well as consumer adoption (where our daily subscriber count trumps our sales by 20 to 1), the Model Eleven, priced as a subscription would have been prohibitively expensive for material adoption,” Hyman told me in an email. “We always envisioned the Eleven to be a low-margin passion project we’d sell direct only, and not through retailers. But since we don’t believe it will work under subscription at that high price point, we’ve made the very hard decision to leave it behind.”

Unagi launches the updated Model One Voyager, a subscribable scooter

The company is offering its backers three choices to keep them happy, in a move that shows that the company cares deeply about its customers (and its reputation). The company’s Indiegogo backers backed the project with an average of $2,000 or so, each. They get to choose from:

Indiegogo backers can expect an email from the company today outlining the above options.