U.K.-based fintech Lightyear is extending its stock-trading offering to include a wide selection of U.K. and European stocks, as well as exchange traded funds (ETF).

The news comes just a couple of months after Lightyear launched outside the U.K. for the first time, arriving in 19 European markets, with the support of $25 million in fresh funding from U.S. VC giant Lightspeed and Richard Branson’s Virgin Group.

Lightyear is one of numerous stock-trading companies that promise the average consumer an easy way to invest their money directly in some of the world’s biggest companies, in addition to ETFs which are essentially a collection of different stocks managed by investment experts. Launching in the U.K. market last year, London-based Lightyear initially only offered support for U.S.-based stocks, such as Apple and Tesla, but with its European launch in July the company opened up to a small selection of stocks trading on European stock exchanges, though this was for customers in the European Union (EU) only.

Today’s announcement builds on that, by allowing all customers to invest in companies trading on the London Stock Exchange, and for the first time allowing U.K. customers to access stocks trading outside the U.S. — this includes stock exchanges in Germany, France and the Netherlands, as well as the U.K. On top of that, the limited selection of stocks that were available to European customers previously is expanding to include more companies trading on the Euronext in Paris, Brussels and Amsterdam. 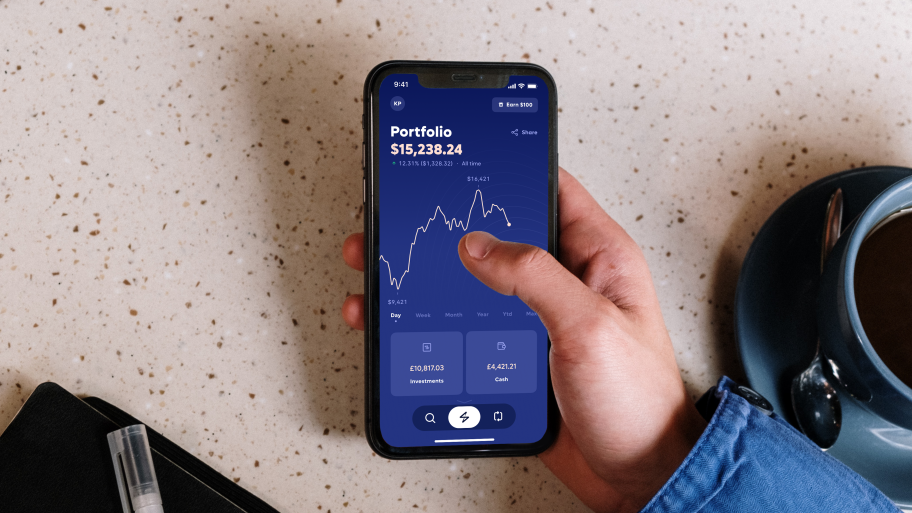 In addition to individual stocks, Lightyear is expanding to include a full gamut of U.K. and EU ETFs, which the company said has been the most-requested addition to the platform given that they are a good entry point for newbie investors who don’t follow the latest market ups and downs. With ETFs, which include the likes of BlackRock’s iShares, people can decide how much money they would like to invest and leave it to people whose job it is to follow the latest market trends, while it also diversifies their investment so that they aren’t putting all their eggs in the same volatile basket.

Lightyear supported around 50 ETFs when it launched initially for EU customers in July, but with this latest expansion this will include around 100 more, a “big proportion” of which are aligned with the London Stock Exchange, according to Lightyear.

Lightyear is up against a number of rival stock-trading entities, including Freetrade and even Wise (formerly TransferWise) which expanded into index investing last year. Lightyear, though, touts its business model as its big USP, in that it doesn’t charge account fees or commissions — instead, it leans entirely on foreign exchange fees, charging 0.35% on currency conversions. Previously, this fee only applied to monthly transactions of more than £3,000 ($3,500), but moving forward it will apply to all currency conversions, though existing customers in the U.K. will continue to benefit from this through the end of 2022.

All the new stocks and ETFs will be going live in the Lightyear app on October 17, and will take Lightyear’s roster of company stocks and ETFs to 3,500 in the U.S., U.K., Germany and the Netherlands — this represents a more than three-fold increase on the 1,000 U.S. stocks Lightyear launched with last September.