Norwegian startup Nomono this week announced that it has raised $3.6 million. The audio firm is still classifying the raise as part of a seed round, in spite of having additionally raised around $12.4 million to date through investors and various local grants. The round, led by Norway-based VC firm Schibsted Ventures, follows the unveiling of the company’s first product, Sound Capsule.

Announced in May, the product is a highly specialized (and very pricey) microphone array aimed at podcasters and broadcasters. Here’s what co-founder and CEO Jonas Rinde told TechCrunch at the time:

Well, you have your Zoom recorder, you have some random mics. There are cables, some are wireless, but nothing is connected — it’s not connected to your workflow. How can we replace the need for a studio with all these microphones, the setup time and the complexity. We want the technologies to disappear while you use them. 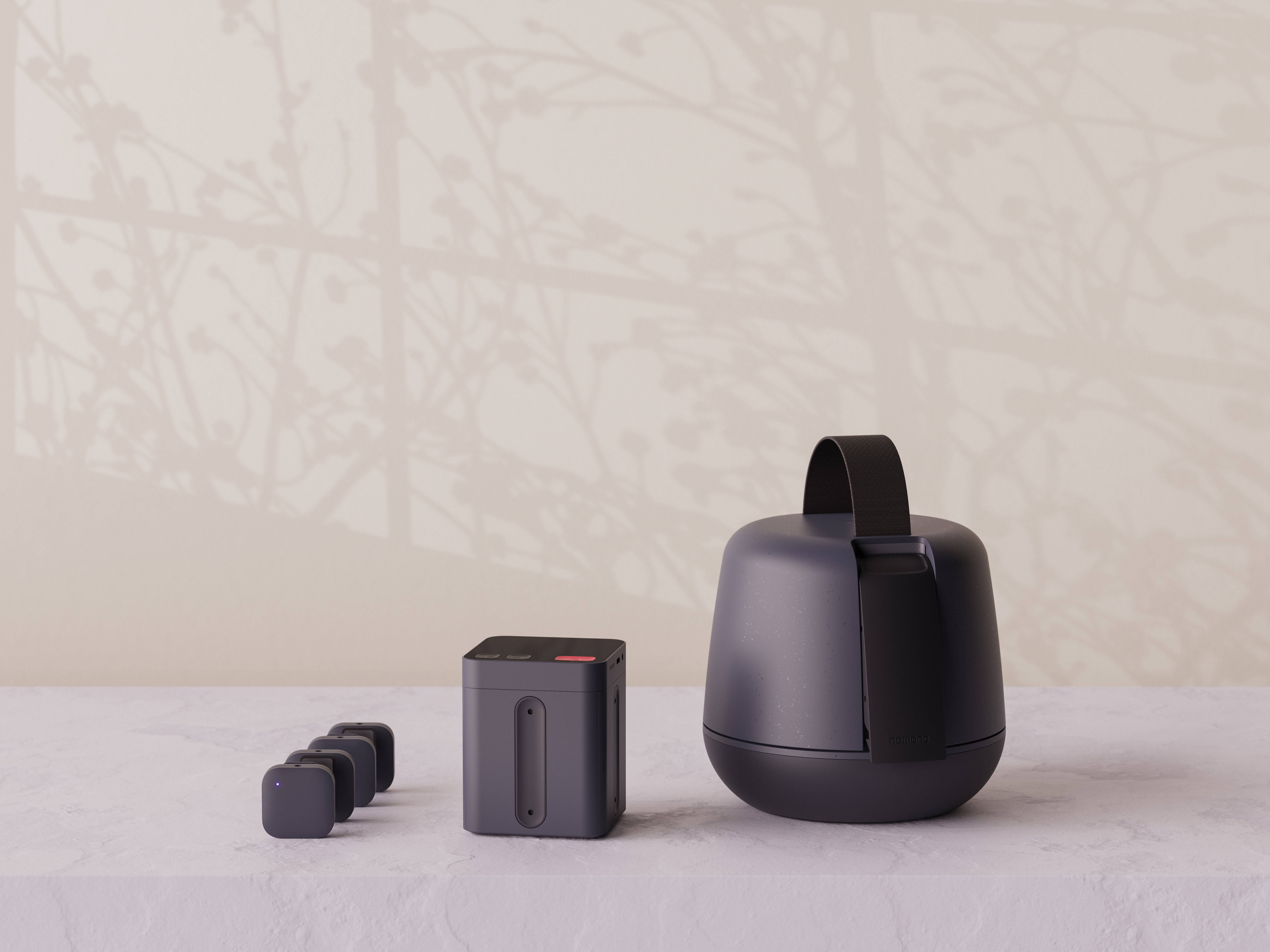 The system is effectively a four-pound package with four lav mics that are capable of recording spatial audio in a 360-degree formation. The hardware is still in its early stages, with preorders opening in the fall. The app, meanwhile, which allows users to back up files and enhance voice quality, is currently in public beta.

At $3,000, it’s hard not to view it as extremely cost prohibitive for many potential customers, but the exploding podcast market certainly has plenty of room for a user-friendly field recorder. DJI’s Mic system was promising, but at $329, even that felt a bit steep for the offering. We’re hoping to get the Sound Capsule in for review soon, so we can properly put it through its paces.

“[S]ecuring this new round of funding in the current economic climate represents a huge validation of the company’s innovative technologies and market vision,” Rinde says of the seed round. “It’s a substantial vote of confidence in our team, our technology and our long-term future.”

Nomono told TechCrunch that it raised the $3.6 million round at a $25 million valuation. Hopefully some of this fresh new funding will go toward R&D on something a bit more accessible for the average user.