This year marks GoPro’s 20th year. It’s been an interesting journey for a company that has become synonymous with a specific product category for well over a decade. I’d venture to guess that — to this day — more people are familiar with the GoPro name than the term “action camera,” which may have proved a difficult box for early competition to break out of.

Likewise, for GoPro, it’s been difficult to extend its value proposition outside its core competency. See the Karma drone for the greatest example of a failure to launch (in more ways than one). In the wake of such struggles, the company has done, perhaps, the most sensible thing: focused on what it’s good at. 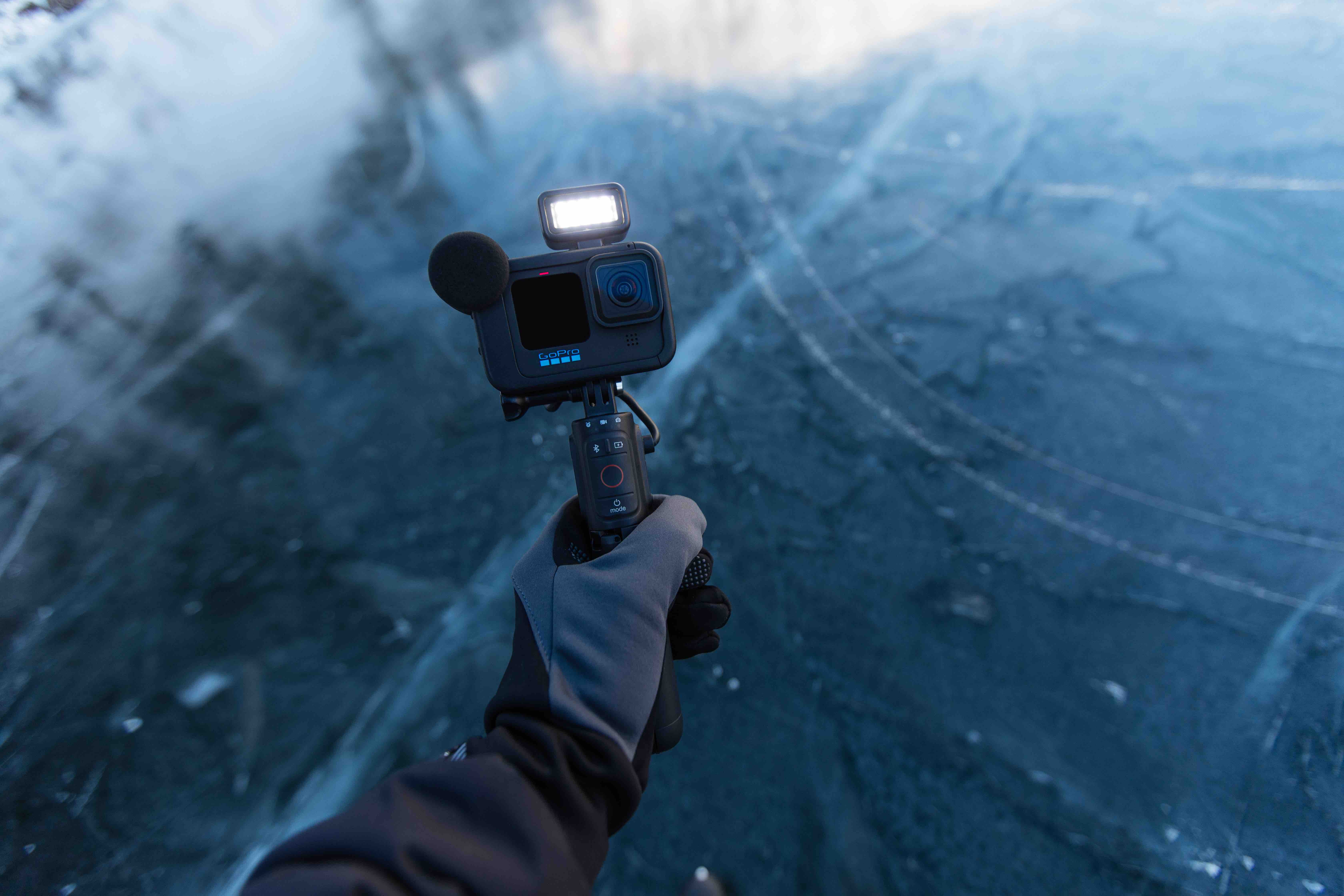 This morning, GoPro announced the launch of the Hero11 — almost exactly a year to the day after the Hero10’s launch. The latest version of the $500 action cam ($400 for GoPro Subscribers) also focuses on the important things: image quality, battery and stability. Hard to argue with that.

Specifically, the latest version of the Hero gets in improved 1/1.9 sensor (versus the 10’s 1/2.3), which brings 10-bit color for content capture, with a resolution of up to 5.3K at 60 frames a second. Stills, meanwhile, can be captured at 24 megapixels. The company claims the new Enduro Battery, meanwhile (which ships in box with all the Hero11 iterations) extends recording by “up to 38%” on a charge.

GoPro is also looking to lower the barrier of entry for what has traditionally been a specialized product with the addition of “Easy Controls.” The “Pro Controls,” meanwhile, offer much wider settings adjustments for more seasoned users. 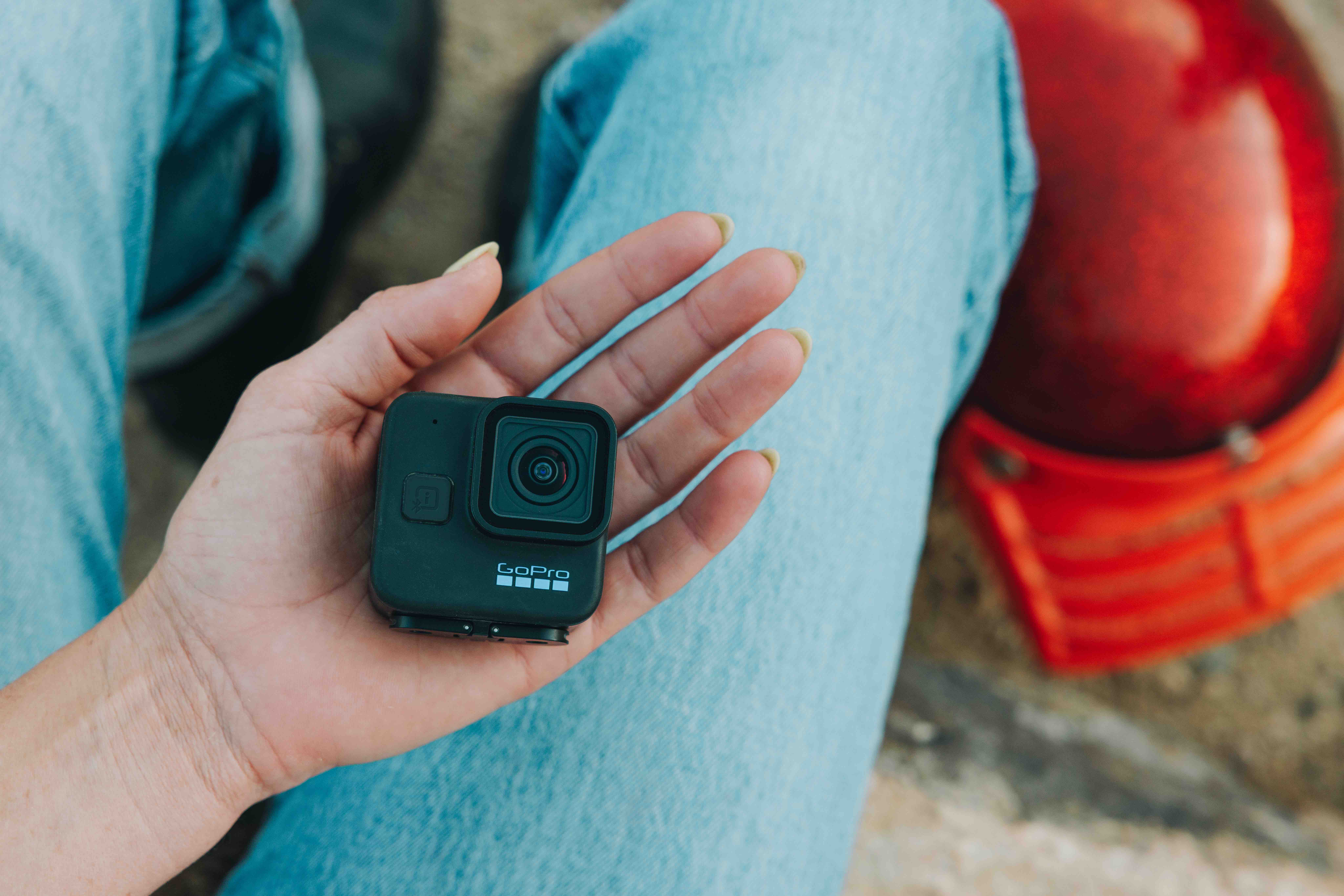 The device is joined by a $400 Mini version ($300 for GoPro Subscribers), which maintains many of its larger sibling’s best new features, including the improved sensor. The Hero11 Black is available starting today, along with a $700 ($580 for GoPro Subscribers) Creator Edition (that adds in a battery grip, additional mics, an LED and an HDMI port. The Mini, meanwhile, won’t start shipping until October 25.

There’s a strong case to be made that the Hero line continues to be — not only the best-known — the best action camera, full stop. Of course, it’s been a busy news morning already — DJI dropped news of its Osmo 4, which features an improved 1770 mAh battery.

Also, our iPhone review was just posted. That product adds some impressive optical image stabilization into the mix. I’m still dubious of the company’s claims of “replacing a gimbal,” but GoPro has really been getting it from all sides of late. There’s definitely still a market for these sorts of highly specialized cameras. GoPro also noted that it recently hit two million subscribers for its premium service, for example. But long gone are the days when it was the only real game in town.