Kojo, a startup that aims to help construction companies in the U.S. manage their materials supply chains “seamlessly,” has raised $39 million in a Series C round of funding led by Battery Ventures.

Founded in 2018 as Agora, the company raised $33 million in a Tiger Global-led Series B round in August of 2021. It’s been busy since. Earlier this year, the startup rebranded to Kojo and expanded from serving just one construction trade — electrical — to eight, including mechanical, concrete, drywall, roofing, flooring, site preparation and self-perform general contractors.

Put simply, the startup’s mission is to help its clients cut back on the amount of waste they produce on projects, and thus spend far less on materials. In other words, it provides software to help contractors get the best price for the materials they use in construction projects so they save a lot more money, move faster and have less waste.

“We’ve already saved our customers more than $19 million on their materials orders and reduced up to 90% of the waste left over on their jobs,” said CEO and co-founder Maria Rioumine.

Since Kojo brought its product to market in early 2020, it has powered the construction of nearly 10,000 projects, including hospitals, schools, stadiums, office buildings and multifamily housing developments. It is currently processing over $1 billion in materials orders for thousands of users, operating as a SaaS business, meaning it sells annual subscriptions to its software.

The need for more efficiency in the $800 billion a year construction world has long existed, with productivity challenges plaguing the industry for decades. Factor in today’s soaring construction costs, material and labor shortages and supply chain constraints, and there is more demand than ever from contractors for technology that will help them operate more efficiently and less expensively.

Kojo claims it can help contractors save as much as hundreds of thousands of dollars in materials annually due to far less waste, while also cutting down their order process time by 50%.

While Rioumine declined to reveal hard revenue figures, she said Kojo has grown its annual recurring revenue (ARR) by 3.5 times over the past year. And in the last 18 months, it has grown its number of users by 12x.

Also in the last year, Kojo has more than doubled its team to 90 employees and launched three new products: inventory management, bills of material (BOM) and invoice matching.

“With the addition of these three products, we have become a fully end-to-end platform, allowing contractors to manage materials from pre-construction planning to payments,” Rioumine told TechCrunch. 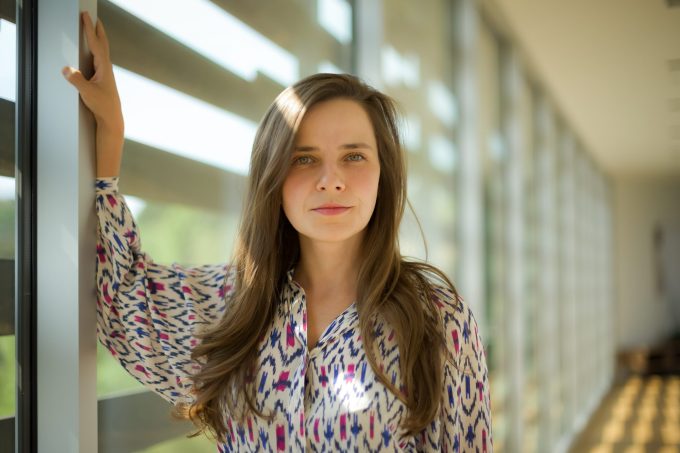 Kojo declined to reveal at what valuation it raised its Series C, with Rioumine describing it only as “an up round.”

The company plans to use its new capital to continue building out its team and invest in new offerings that cross over to the fintech world.

“We have an ambitious roadmap of products that are going to help contractors make even better buying decisions, streamline payments for them and allow them to more accurately track project spend,” Rioumine told TechCrunch. “The process for managing payments in construction is very painful for our customers, so we’re very excited for the new product launches we have coming up.”

“The truth is construction was considered an unsexy market by people building tech companies for far too long. We’re excited to be changing that,” she added.

Michael Brown, general partner at Battery Ventures, is joining Kojo’s board of directors as part of his firm’s investment. He believes the construction industry has been “underserved” by technology “for far too long.”

In his view, this is “unacceptable considering that this is one of the biggest and most important industries in the world.”

“…More than $300 billion of commercial construction materials are ordered every year in the U.S. using systems that often haven’t been updated since the 1980s, leading to enormous amounts of waste,” Brown wrote via email.

He notes that by using Kojo, supervisors spend about 38% less time on materials management, back-office staff save approximately 75% of time processing purchase orders and customers save around 3 to 5% on materials.

“With Kojo, field technicians can search for and select construction materials specific to their trade — all from their mobile device! Material lists autogenerate requests for quotes from construction material suppliers. The subcontractor can then track the order status through delivery, automatically reconciling orders back to the accounting system,” Brown added. “Kojo’s trade-specific approach has meant they’re able to provide each trade with a purpose-built product that’s designed specifically for them.”