AC Ventures (ACV), a venture firm focused on early-stage startups in Indonesia and the rest of Southeast Asia, has reached the first close of its fifth investment fund (Fund V). The fund is targeting $250 million and has raised 65% of that capital so far, mostly from limited partners who invested in ACV’s previous funds. Fund V has already made five investments, including SkorLife, IDEAL and Atma.

The last time TechCrunch covered ACV was in December 2021, when it closed its Fund III. (Its fourth fund is focused on Malaysia and run by a separate team.)

Founded in 2014, ACV has a portfolio that now has over 120 investments in Indonesia and the rest of Southeast Asia. Some noteworthy companies include Xendit, Carsome, Stockbit, Ula, Shipper and Aruna. Its team has grown to 35 people, with most based in Indonesia, but ACV also recently established offices in Singapore and Malaysia. Half of ACV’s leadership team are women, and across its portfolio that figure is 40%.

ACV recently hired Helen Wong as managing partner. Wong previously worked at GGV and Qiming Ventures and has served on the boards of startups like Tudou and Mobike.

The firm is sector-agnostic, but many of its investments are in fintech, logistics, e-commerce, MSME and consumer technology. Fund V will also focus on new themes, including climate tech. The firm’s check size in early-stage companies is typically $2 million, and it reserves a large part of each fund for follow-on investments.

“Broadly speaking, we are investing in the digitization of Indonesia and the Southeast Asia economy,” ACV co-founder and managing partner Adrian Li told TechCrunch. “Last year, Indonesia’s digital GDP was $70 billion and that’s expected to grow to over $350 billion in the next five to six years. Through our experience of investing over past funds, we’ve also developed expertise, particularly around commerce opportunities, fintech and micro- and small enterprises. Each of these thematic areas represent really deep pools of revenue potential and we’re seeing a lot of ways in which digital adoption can truly make things more efficient, cost less and create value for all the stakeholders in these verticals.”

In addition to Southeast Asia, Fund V’s LPs come from North Asia, the United States, the Middle East and Europe. Li said global investors are drawn to Southeast Asia as it continues to show evidence of being a maturing market, with the successful IPOs of unicorns like GoTo and Bukalapak, an increase in later-stage capital and more secondary exits. 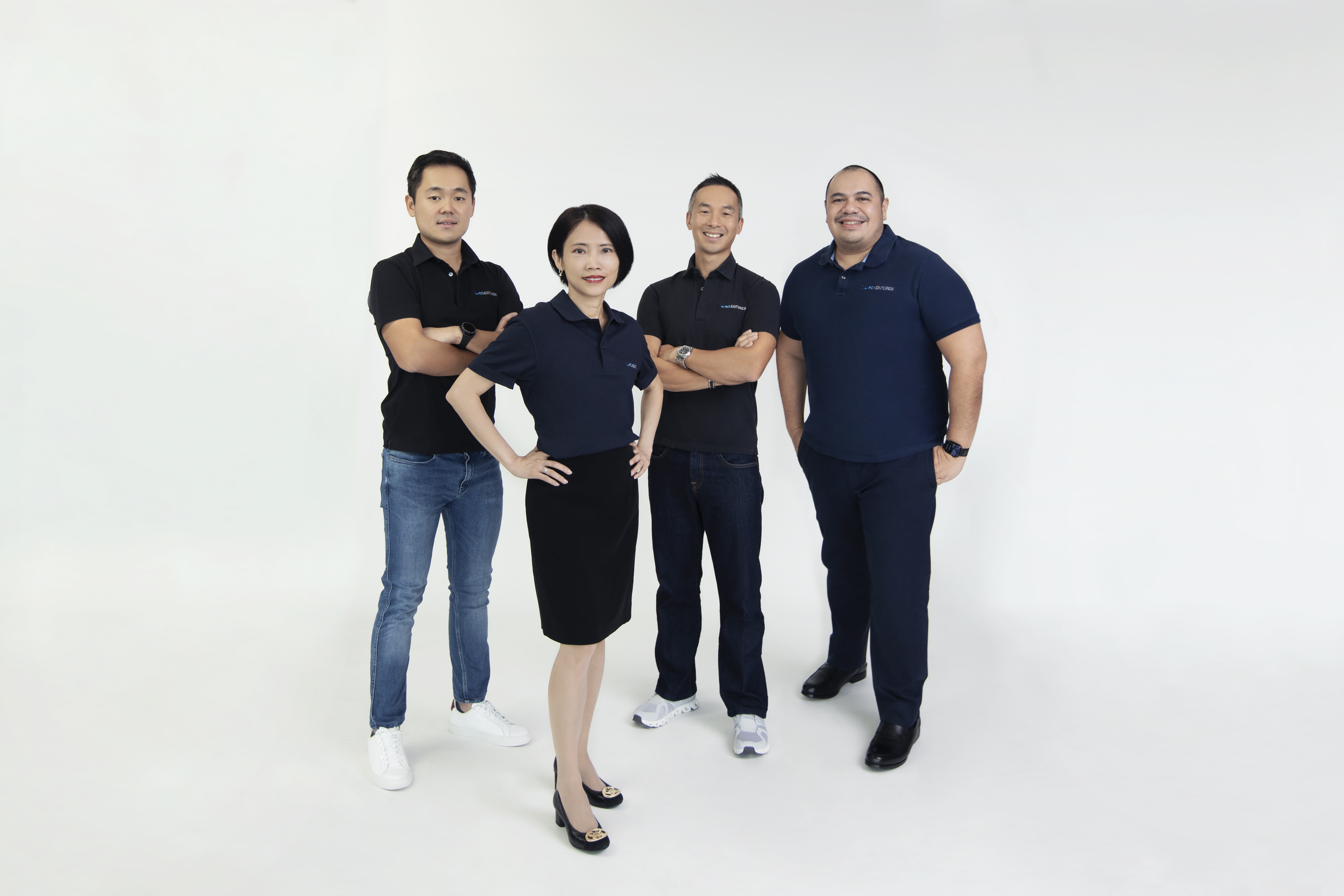 With its focus on early-stage companies, ACV is often the first institutional investor in startups.

“Our fund plays on a successful strategy we’ve continued to refine to be early-stage focused,” said Li. “That means backing companies at a point where we can be really valuable in the shaping of a business as they build it, and also at a point where we can be meaningful investors partnered with them. We typically invest in 30 to 35 companies per fund and reserve a deep follow-up ratio, 20-1, to invest in companies that are executing and creating value.”

ACV’s efforts to help founders include several key appointments who will work closely with startups — Lauren Blasco as head of ESG, Leighton Cosseboom as head of PR and communications, and Alan Hellawell as a senior adviser and venture partner.

The firm’s value-add includes working with founders to hire key talent and sharing talent operation playbooks. Li said ACV likes to invest early because as teams grow, it can help startups lay down fundamentals for culture, retaining talent and communication. It also helps companies with compliance and governance, like making sure they have functional boards and a good set of advisers.

Another part of its value-creation initiatives are partnerships with conglomerates and business stakeholders in Indonesia that can help startups accelerate the growth of their business. For example, it helps fintech companies work with banks or access capital they can use for lending.

Li said that ACV typically invests in 10 to 12 companies per year across its funds, and that continues despite the global slowdown in venture capital investing. “At times when money is easier, we may try to move a little faster, and at times like this, we may try to move a little slower, but fundamentally what we’re trying to do is underwrite for the right companies, and so we don’t want to be rushed by the timing of how the market is,” he said.

Though valuations across all stages have fallen by about 30% to 40%, Li also sees upsides in the market environment, including in the quality of entrepreneurs.

“What’s great about this type of period is that entrepreneurs are focused much more on quality metrics and product-market fit before starting to scale their businesses,” he said. “I think last year when capital was easy, probably a number of companies chasing topline growth had scaled prematurely, and that’s never the most efficient use of capital. It’s simply trying to grab market share and get the next round, so I think times like this are good for both entrepreneurs and investors alike.”

Funds can no longer just be a source of capital