One of the major changes with today’s launch of iOS 16 is the ability for users’ to now personalize their Lock Screen with widgets, in addition to adding widgets to the Home Screen, which had rolled out in iOS 14. However, outside of built-in widgets for Apple’s first-party apps like Calendar, Clock, Fitness, Home, News, Reminders and others, this new feature relies on developer adoption. Fortunately, a number of app developers have worked to make their apps iOS 16-ready on launch day, having seemingly understood the power that comes from earning a place in this key iPhone real estate.

Whether you’re looking to customize your overall iPhone theme or you have a more specific goal in mind — like keeping up with your workouts or emails, for instance — there are already quite a few apps going live today that can help you personalize your device’s Lock Screen using widgets. These widgets come in three sizes: circular, rectangular and inline. The first two appear below the clock on the Lock Screen, while inline widgets sit as a line of text and/or symbols above. But it’s up to the developers which widgets they choose to support.

To add the widgets, you just press and hold on your Lock Screen after updating to iOS 16 then tap the “Customize” button. From this edit mode, you can then tap the row where you want to add or swap out widgets. This will pull up a window that lists the available widgets you can add.

Likely, Lock Screen widgets will mainly appeal to an app’s most loyal customers and to those who already spend time customizing their device’s look and feel on a regular basis with other personalizations, like custom icons and Home Screen widgets.

iOS 16 turns your iPhone into a more personal device

We’ve taken a look at some of the iOS 16-ready apps that have today introduced support for Lock Screen widgets and compiled the list below with a few recommendations. Over time, there will be many more apps that update to include widgets, but whether sizable user adoption will follow still remains to be seen. 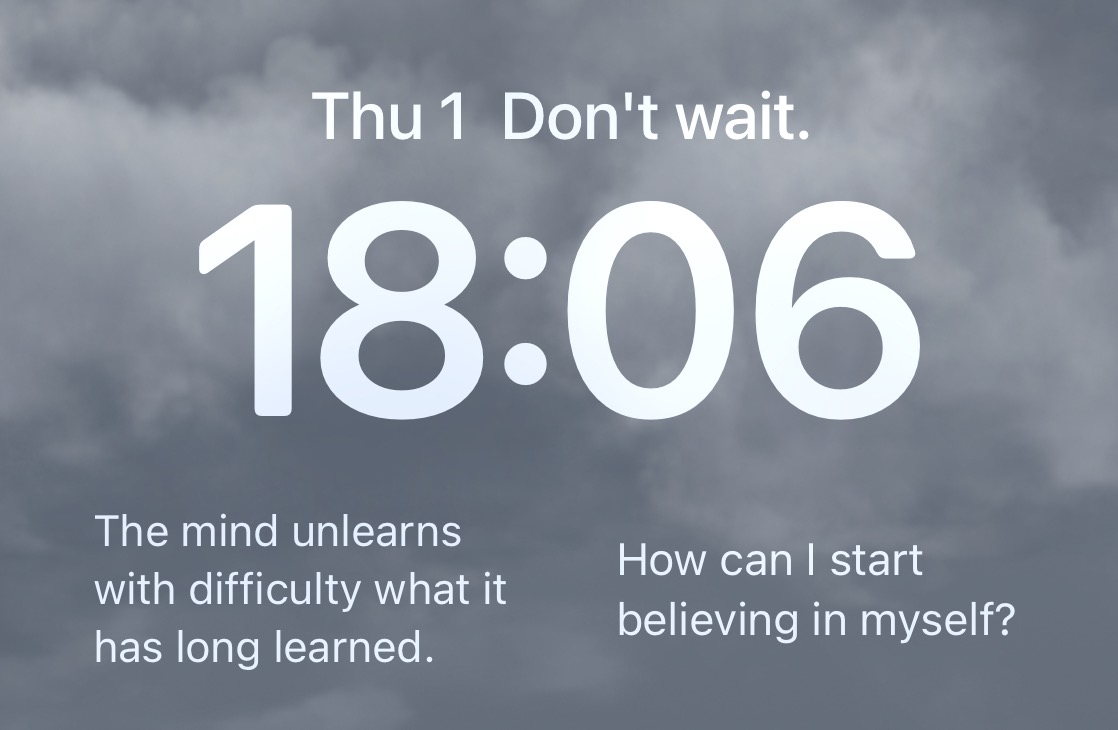 Image Credits: I am app

If you are press/influencer/super fan and want to get a sneak peek, here’s a TestFlight: https://t.co/20XnZlsLZo pic.twitter.com/7U6MvTs769

Display icons and text above/below the clock to personalize your Lock Screen! pic.twitter.com/od2Yj4QaBF 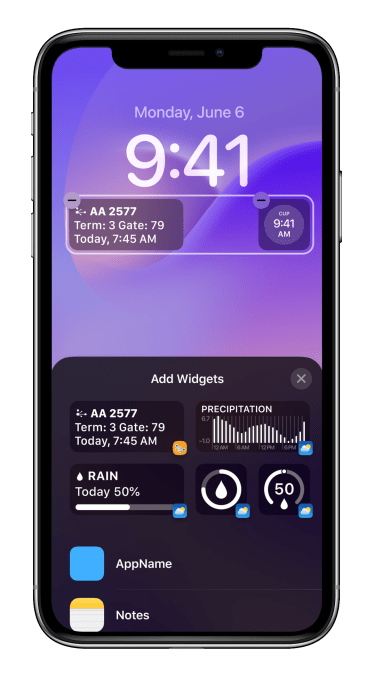 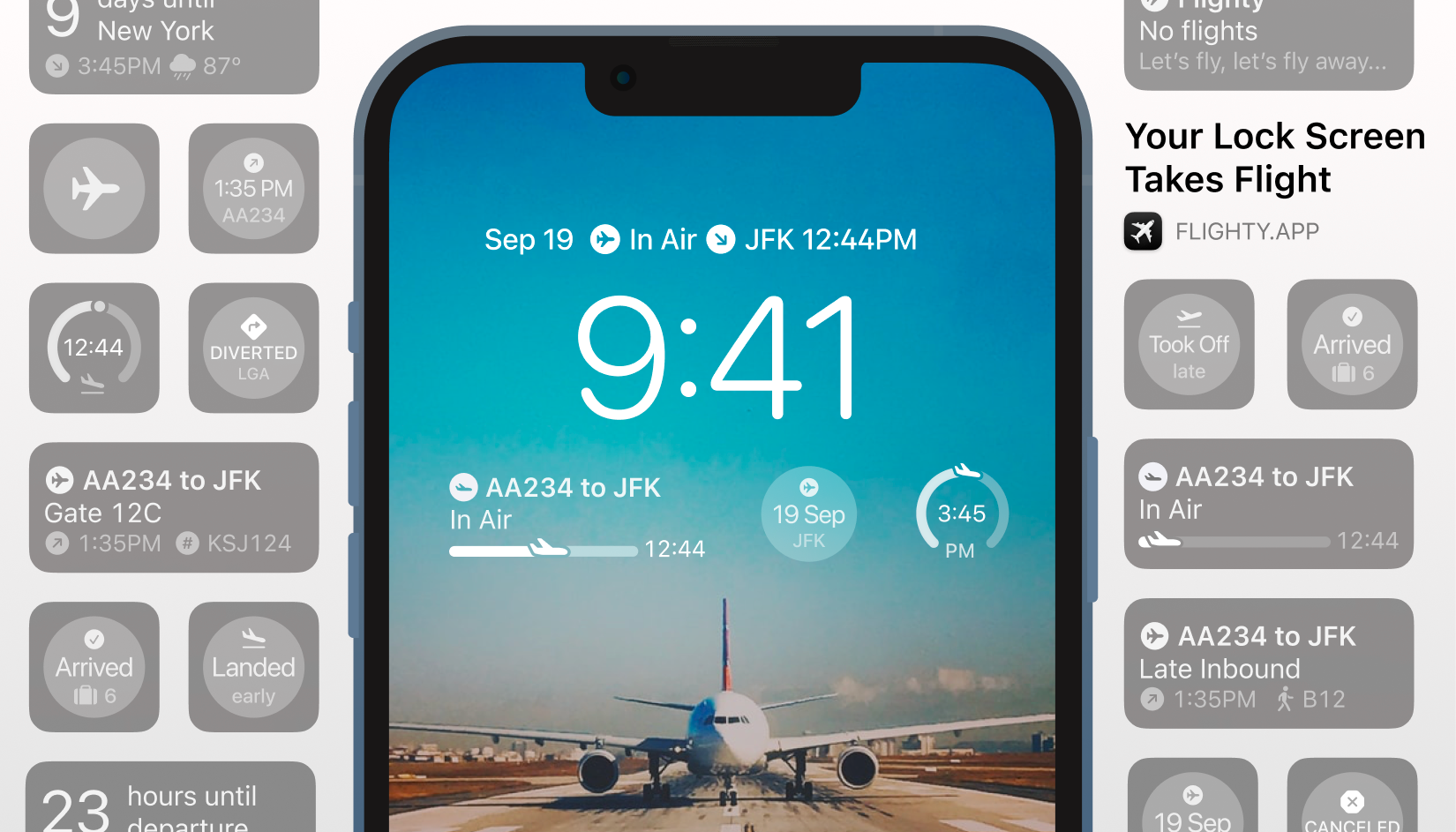 1. Glanceable Word of the Day information

2. Quick access to Search: especially useful when you're reading and don't need distractions.

3. A Learn Widget that shows your vocabulary building progress. pic.twitter.com/8cnhLmjCdJ

Live Activities will be coming to all iOS 16.1 devices, not just the 14 Pro, and it'll be awesome. pic.twitter.com/ZK3DG53nLt 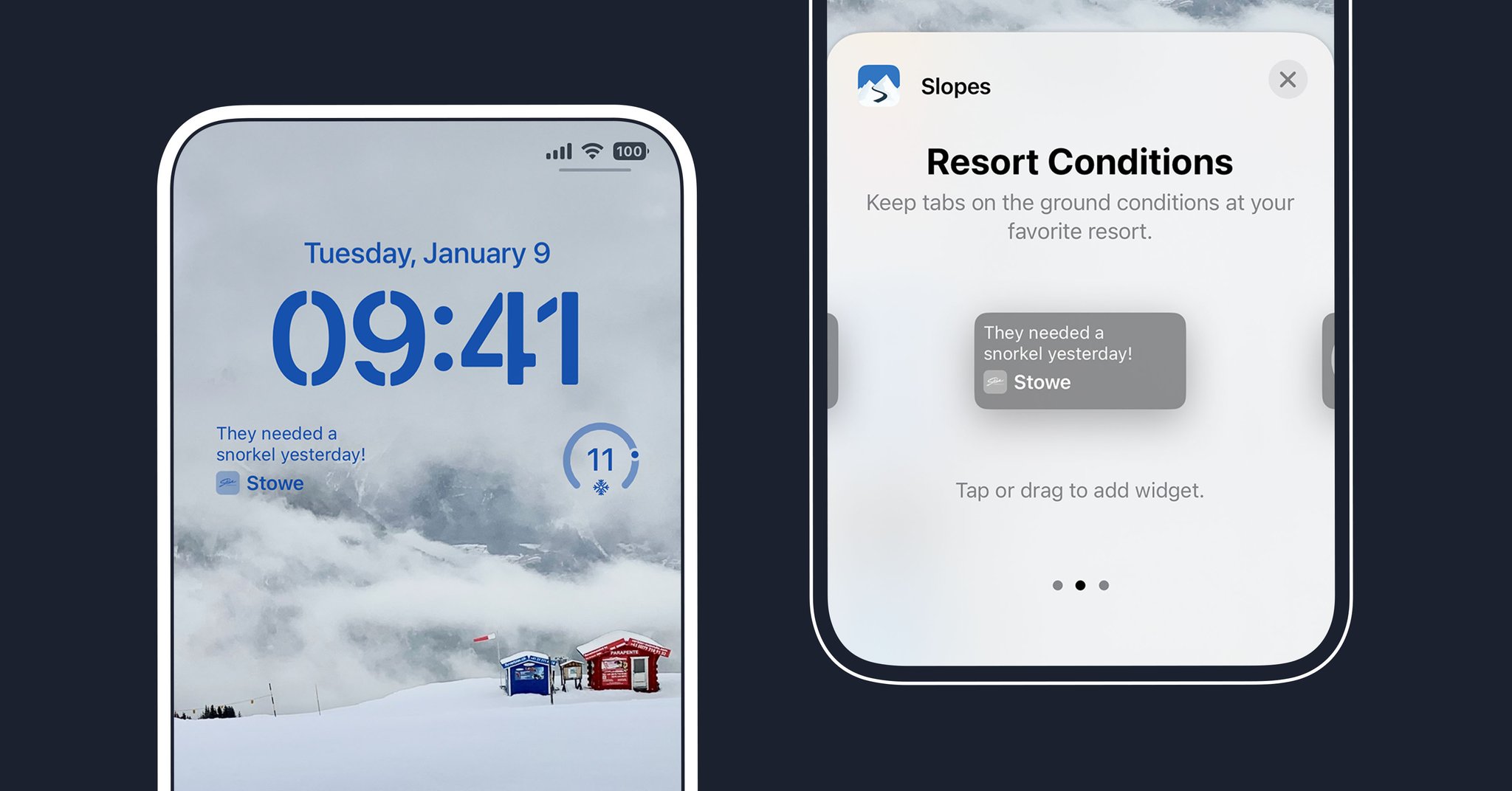 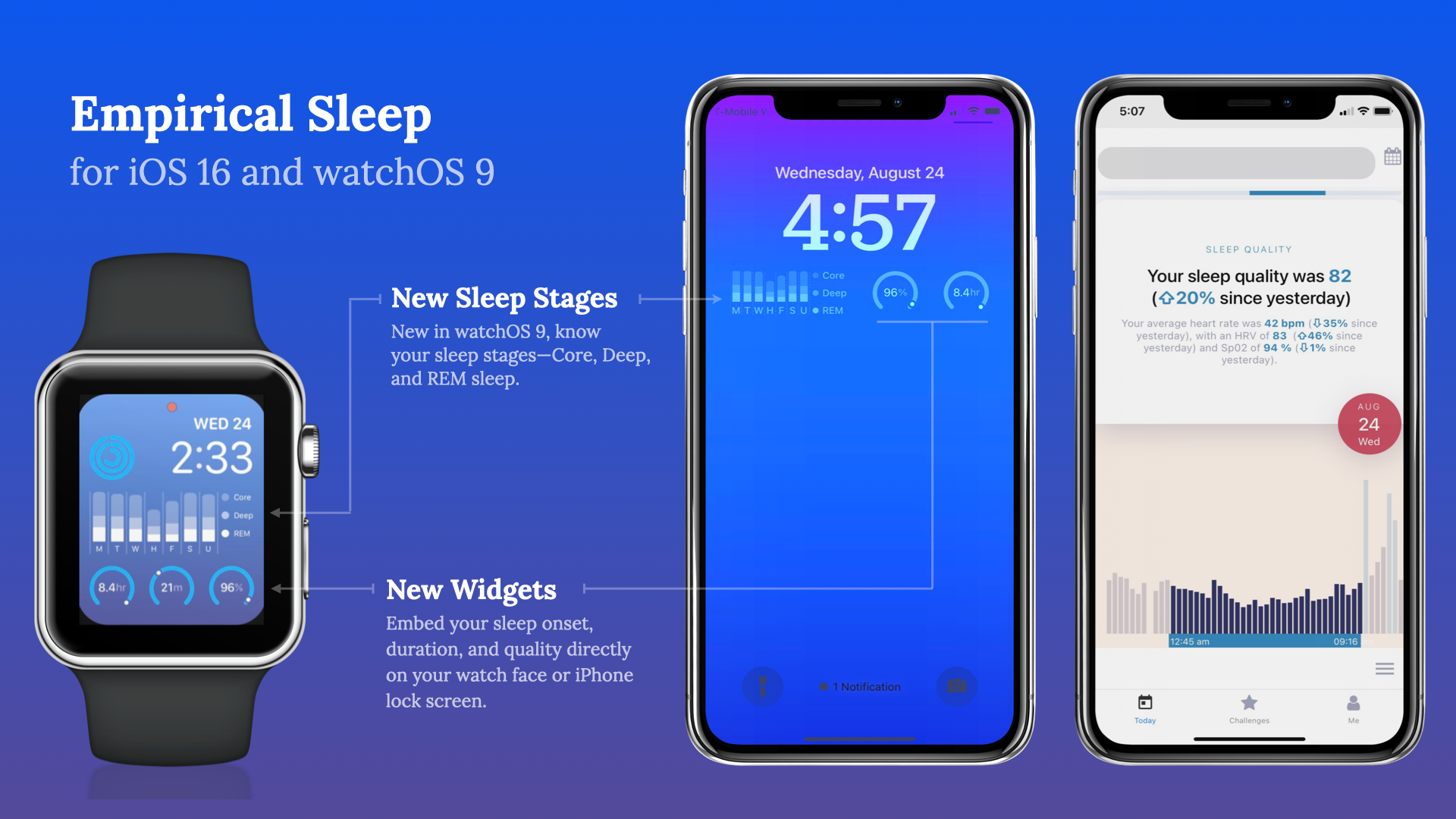 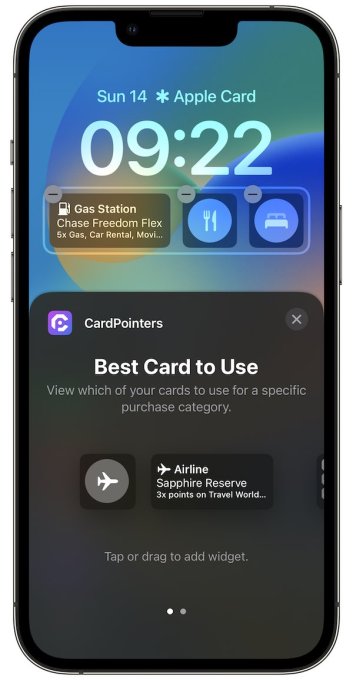 A new version of @PrettyProgress_ is available on the App Store! 🙌

If you use iOS16 beta you can already enjoy them!