Yes, the new Apple Watch Series 8 looks nice. New features like a temperature sensor and crash detection are clever, but let’s be honest, we’re all going to walk away from today’s big event talking about the Apple Watch Ultra. Love it, hate it, even feel generally indifferent toward it, the product stole the show from everything — including, arguably, the iPhone 14.

The headline here was: Apple is coming after Garmin. There’s plenty of truth to that. The thing I think we often forget to talk about when discussing this is how consistent Garmin has been in the category. The company regularly sits in the top five for smartwatch market share and even higher for revenue. It’s been a successful pivot for the company, following the decline of standalone car GPS units. 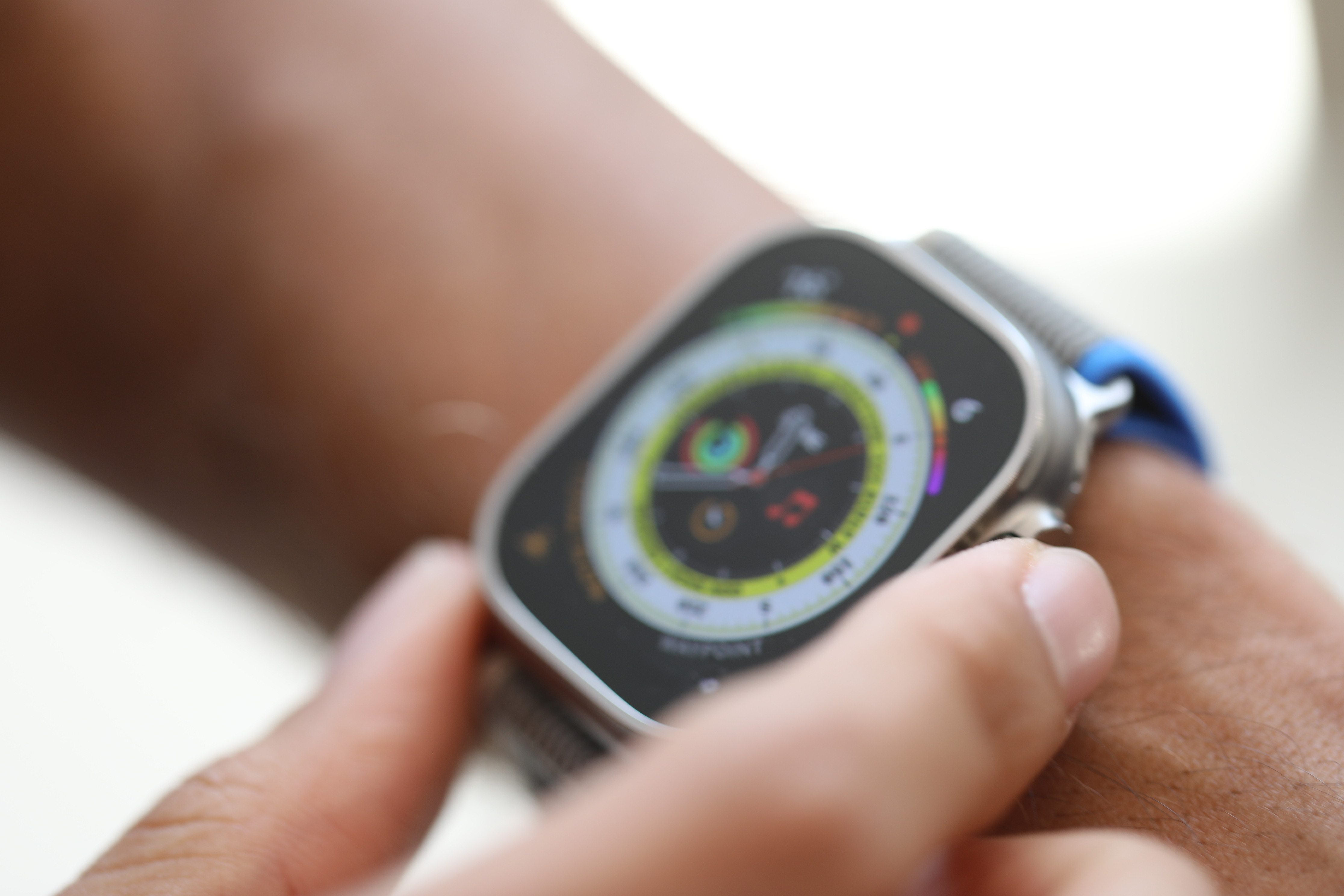 That, of course, is due to the prevalence of smartphones. So, in a sense, Apple has come for Garmin before, and it’s certainly not going to shy away from doing so again. Outdoor, rugged activity tracking is kind of the company’s whole deal, and that’s been a strong enough market segment for Garmin to consistently post numbers. So, is there room to share?

Other companies (Samsung immediately springs to mind) have offered their own take on the category. But Apple is just so completely dominant in the smartwatch category that this is going to move the needle in a way no other firm has. It’s a specialty watch, sure. And if you’re not an outdoorsy type, there’s really no reason to buy this $799 product over a standard Apple Watch. Okay, maaaaaaybe battery life. The Ultra is rated at up to 36 hours — double that of the Series 8. 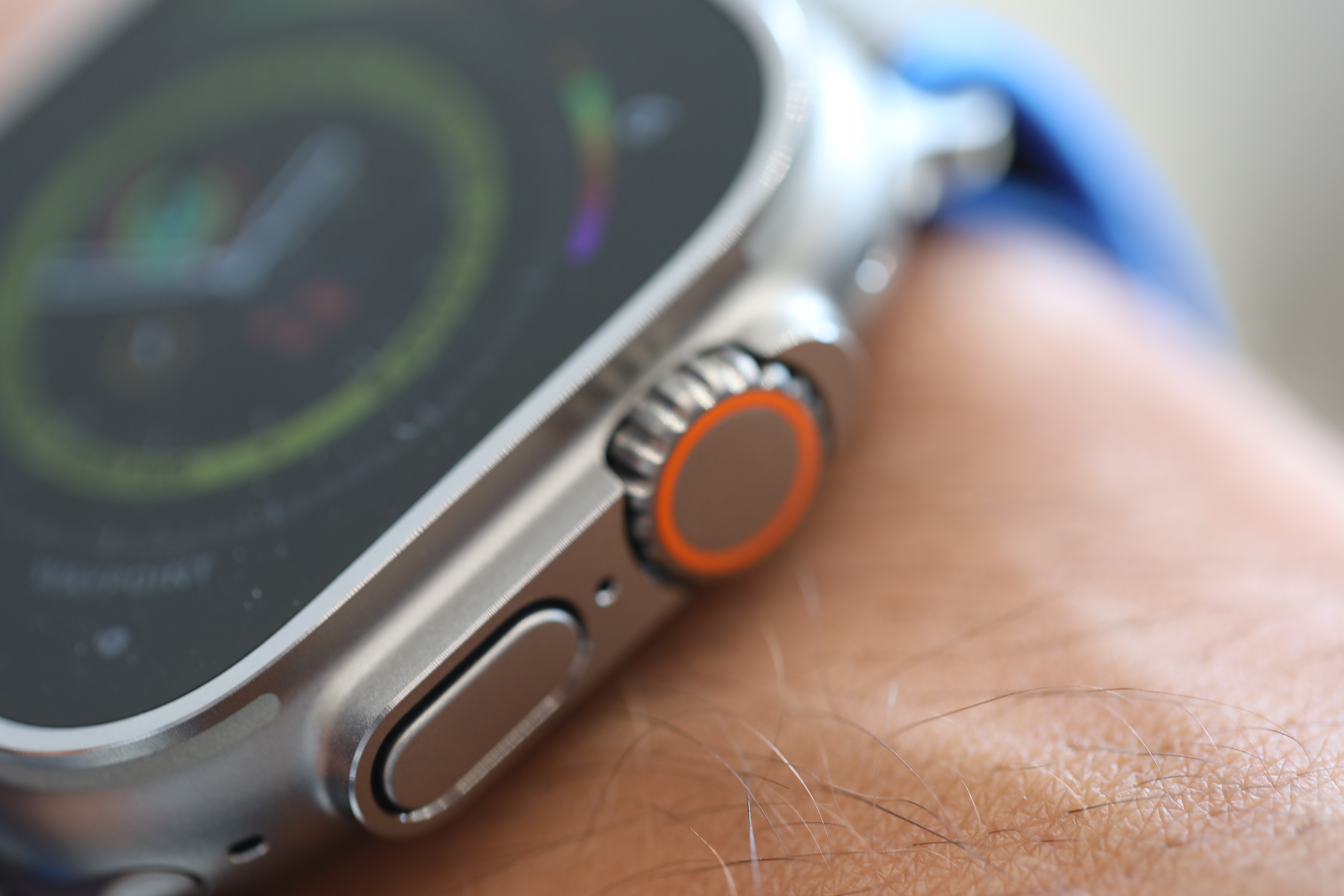 I’ve long said that battery is the single largest issue with the Apple Watch at present, and that remains true, even with the advent of low power mode. By Series 8, 36 hours really ought to be the standard across the line, especially with sleep tracking in effect. But the Ultra’s price and size are pretty big trade-offs.

Simply put: This is a big watch. It’s not, like, cartoonishly huge, but the 49mm rugged case is likely enough to put off a large swath of the population with smaller wrists. I’m of slightly above-average height, and I couldn’t see this being a daily driver. Though the constant reminder might have the effect of getting me outdoors a bit more. 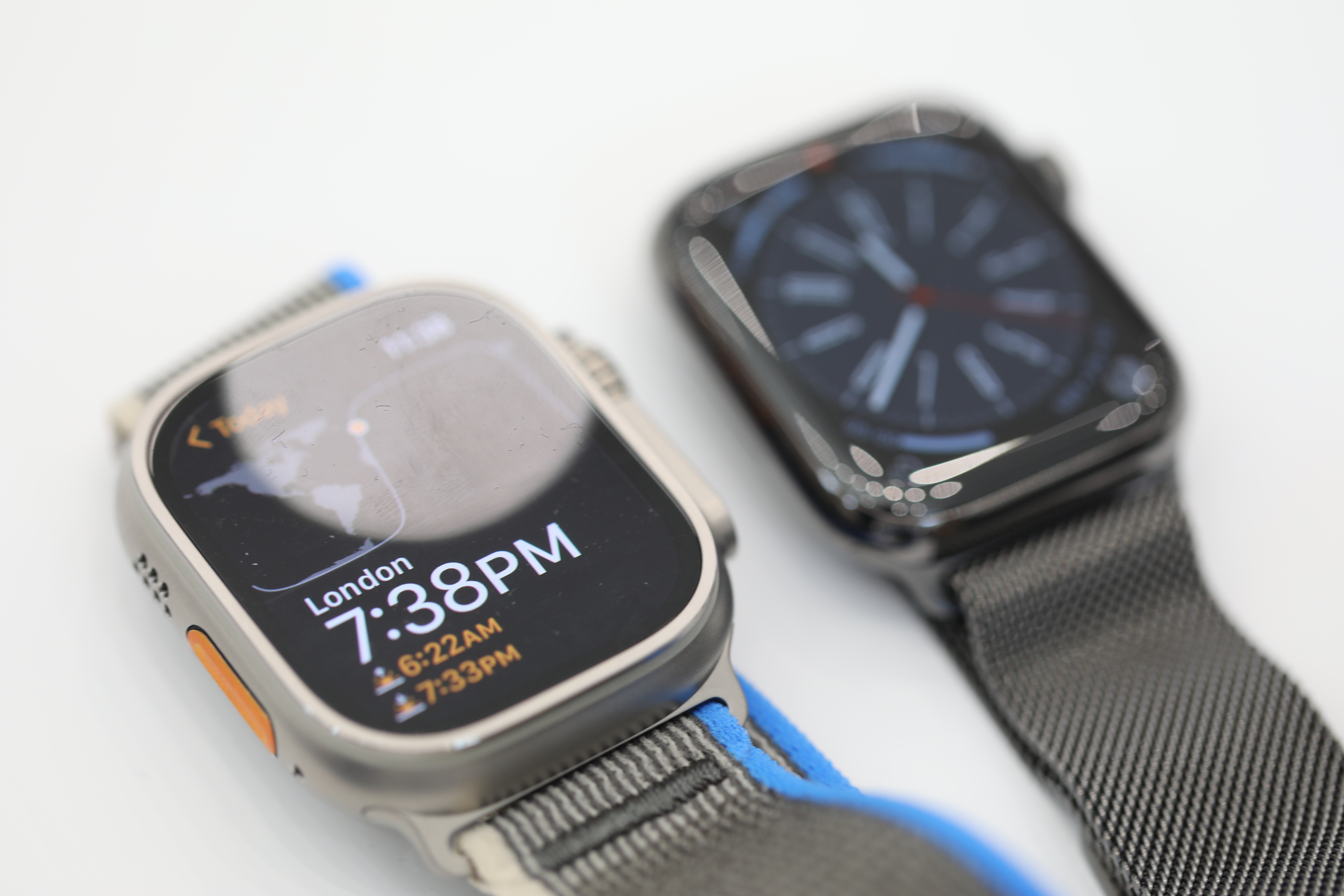 It’s a good-looking watch. There’s a trend in the rugged device world of making products almost cartoonishly flashy. While it’s true that there’s a big, orange button on board, coupled with a similarly colored strap, it’s not ostentatious. The rugged metal case with its flat display and giant crown have the look of an outdoorsy device, but assuming the size doesn’t get to you, I don’t think it’s too much to wear it every day (and for $799, you probably should). 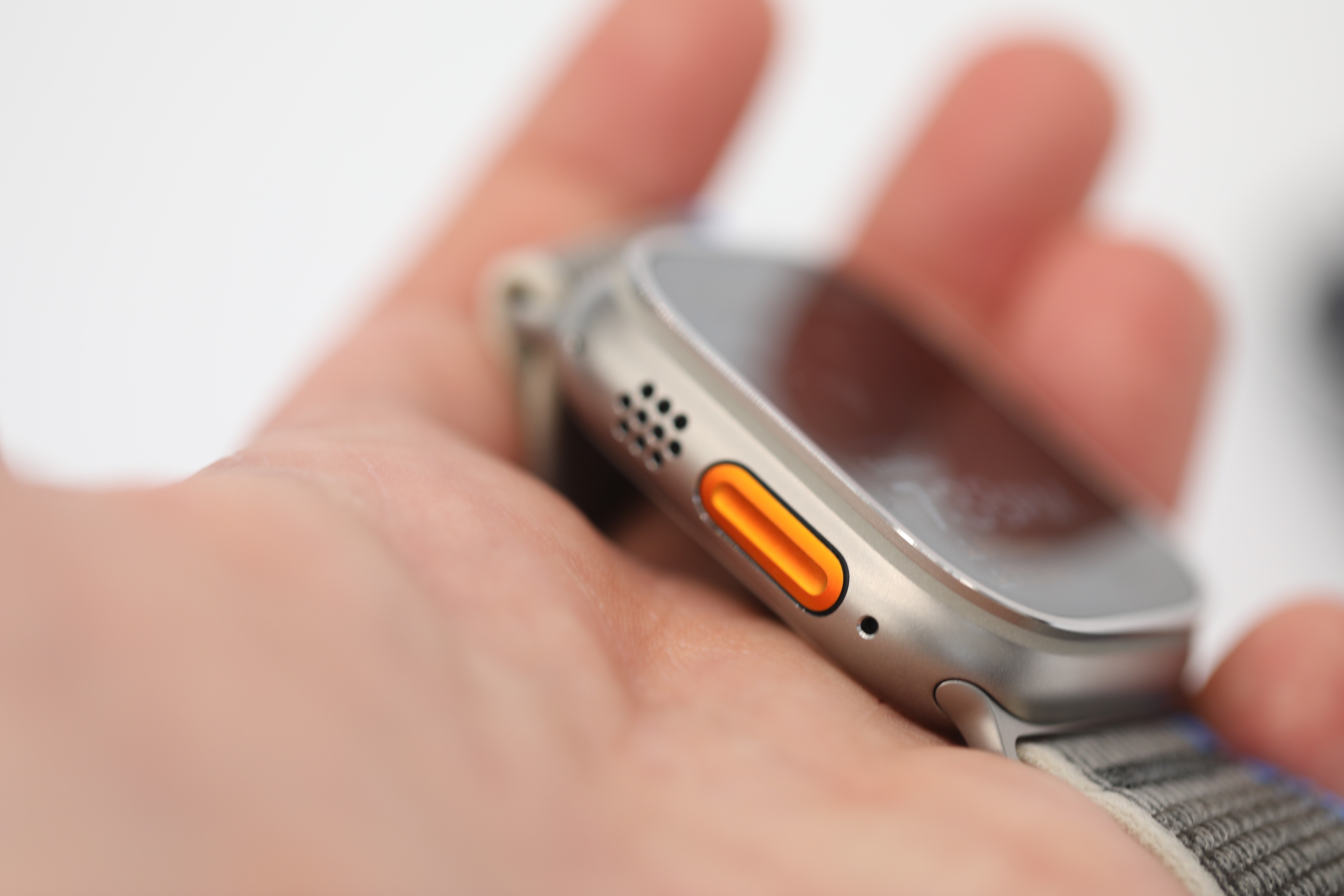 Obviously there’s a lot here that’s going to have to wait for a more thorough review. I’m looking forward to finding a way to get TechCrunch to let me expense a trip to Yosemite. Scuba diving, on the other hand, is probably going to have to wait until we can get one of these things on Haje’s wrist. So, stay tuned.