Is it possible to build a voice assistant for the call center that can pick up on indirect questions to figure out the best time to hand calls over to a human? That depends on how high the bar’s set. Generally speaking, customers don’t look forward to any automated experiences over the phone, which means voice assistants have to go the extra mile to create goodwill. One 2019 survey found that 88% of people prefer speaking to a live service agent instead of navigating an automated system.

With the market for call center software estimated to be worth tens of billions, there’s a strong incentive to crack the code — or to come close, at least. Countless tech giants and startups have thrown their tech at the automated call handling problem, from Google (and Google’s Area 120 incubator), Microsoft and Amazon to Got It AI, Replicant and Tenyx. Now, a newer startup called PolyAI claims to be doing it more effectively — and points to its uptake as proof. Originally a spinout from the University of Cambridge, PolyAI provides a voice assistant service that answers calls for companies including FedEx and Marriott.

In a show of confidence from investors, PolyAI today closed a $40 million Series B funding round led by Georgian with participation from Twilio Ventures, Khosla Ventures, Point72 Ventures and Amadeus Capital Partners. CEO Nikola Mrkšić tells TechCrunch that the capital, which brings PolyAI’s total raised to $70 million and values the company at nearly $300 million post-money, will be put toward supporting the company’s go-to-market efforts as PolyAI ramps up customer acquisition. 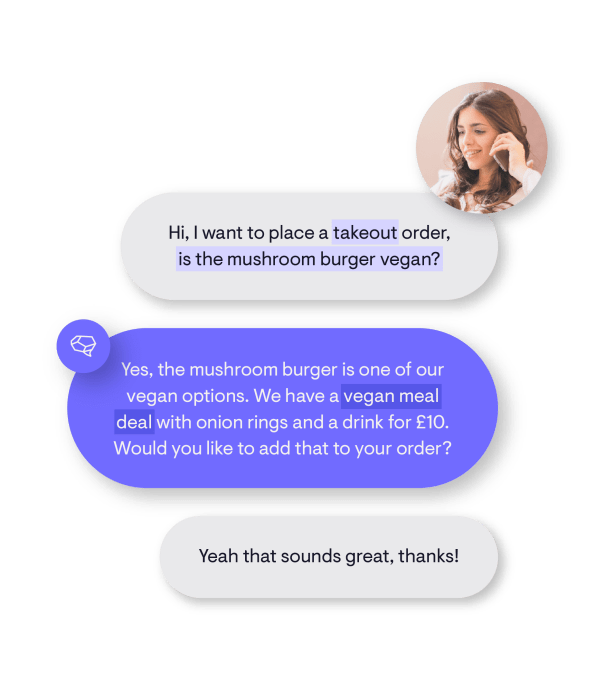 “Enterprises are deploying our technology at an accelerated pace due to unprecedented labor shortages — with low unemployment and high churn in the contact center, brands’ abilities to provide consistently high-quality customer experience is under pressure,” Mrkšić said via email. “This new environment has created a lot of willingness to deploy high-quality voice assistants that speak like people.”

“Speak like people” might be an overstatement — PolyAI’s voice assistant technology is somewhat constrained in what it can say, to the point where the demos on the website begin to sound repetitive after a while. But the company claims its true advantage lies in its approach to language understanding. PolyAI uses AI systems to infer what to say during a conversation with a customer, ostensibly allowing it to work with only “a fraction” of the data rival platforms require.

“We can deploy voice assistants faster without having to use client’s potentially sensitive consumer data to train the models, which means there is no risk of our [systems] ever misusing end-user personal identifiable data,” Mrkšić asserted. “Our core models don’t require customer data for training — we work under GDPR standards, regardless of where the client is based.”

An added benefit of the AI systems is that they enable more open-ended and “intelligent” conversations, Mrkšić said. Rather than relying on keywords and decision tree-style flows, PolyAI can interpret (to a degree) the context of an inquiry and attempt to respond appropriately.

For example, if a customer calling a pizza joint asks for an update on the status of their delivery order, PolyAI might recognize the phone number and proactively pull up the relevant information. Or if a hotel guest calls to book a standard room but then changes their mind and decides on a suite, the platform could suggest rooms that fit the new criterion.

“Where other vendors restrict how callers can speak, limiting them to specific keywords and decision-tree style dialogue flows, PolyAI has developed our entire tech stack around being able to understand callers regardless of what they say or how they speak, and carry on a conversation for as long as it takes to solve customer queries,” Mrkšić said.

Beyond this, PolyAI can complete many tasks a customer service rep can, including taking payment information as well as names, addresses and account numbers (e.g. for health insurance). Its performance might vary depending on a person’s accent — while PolyAI claims its technology is accent-agnostic, it’s well-established that even the best voice recognition systems struggle with certain dialects. Regardless, Mrkšić says that for most customers, PolyAI’s platform responds reliably enough that they become comfortable with it — addressing it like they would a person. 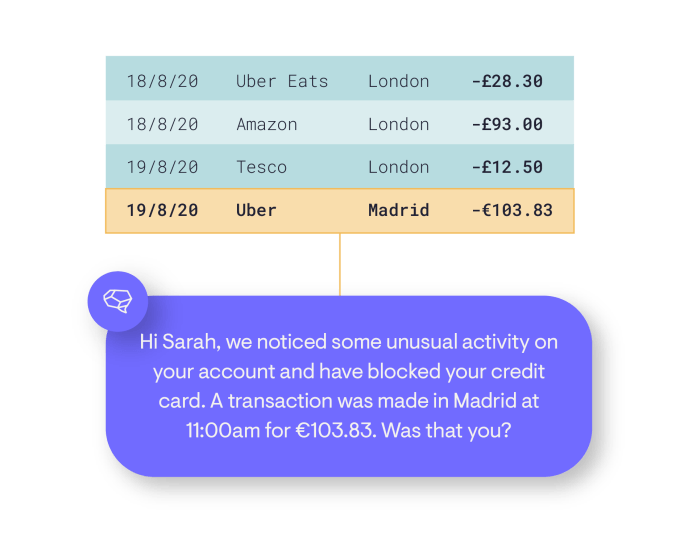 “We find that because people have become used to the narrow capabilities of voice technology, they try to speak back in a robotic way. However, after two or three successful turns, where the customer is well understood and the voice assistant responds with a useful answer, callers become more open to speaking more naturally,” Mrkšić said.

The question is whether it’ll convince the majority of customers to change their minds about automated call handling. It might not matter, ultimately — under pressure from the Great Resignation and the increasing turnover rates in the call center industry, companies may well embrace greater automation whether customers like it or not.

According to a 2020 Canam Research poll, 78% of U.S.-based contact centers planned to deploy AI in some form within the next three years, citing the potential to reduce average handling time and minimize customer wait times. The bottom line was a top factor for most, unsurprisingly, with 57% of centers indicating that their goal with AI was to reduce costs.

Case in point, PolyAI claims to have dozens of enterprise and government clients whose callers interact with the platform’s voice assistants millions of times per month.

“Labor shortages following the pandemic have caused many companies to accelerate their plans for voice automation. Taking the hospitality industry as an example, many workers exited the industry during the pandemic,” Mrkšić said. “It’s since been difficult for hotels and restaurants to hire back staff. PolyAI is helping these businesses to pick up calls so that their staff can help guests on premise.”

When asked about plans to expand the workforce, Mrkšić demurred — perhaps reluctant to promise too much in an uncertain economic climate. PolyAI currently employs 98 people split between the U.S. and the U.K.