The new Apple Watch Series 8 features an improved gyroscope and accelerometer that can detect if you’re in a car crash. That was one of the many announcements out of Apple’s event this morning in Cupertino, where the company showcased its latest technical and service innovations.

Google has offered car crash detection for some time on certain Pixel smartphone models, and the newly announced iPhone 14, iPhone 14 Plus and iPhone 14 Pro have it. But the Series 8 is one of — if not the only — smartwatch on the market with the feature.

Car crash detection on the Series 8 — which was rumored late last year — is enabled by a new three-axis gyroscope and “high g-force” accelerometer that samples data four times faster than the previous generation (and up to 256 gs of force). Leveraging an algorithm running on the device, along with the barometer, the Series 8 can detect crashes in most types of vehicles and automatically notify emergency contacts and services if the users doesn’t respond within 10 seconds, Apple said. 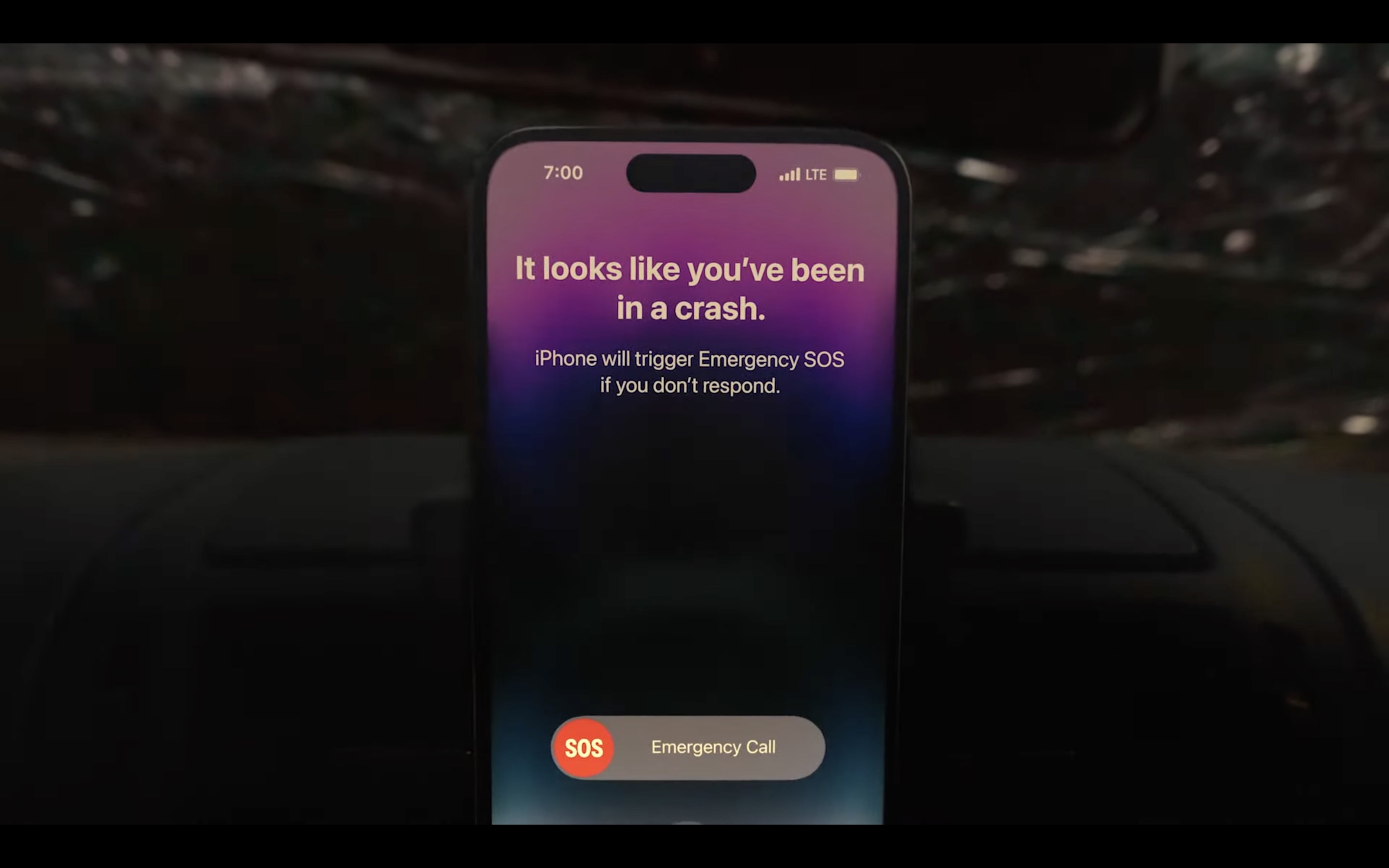 Apple explains it thusly in a press release: “To create the [crash detection] algorithm, data was collected from these new motion sensors at professional crash test labs with common passenger cars in simulated real-world accidents, including head-on, rear-end, side-impact and rollovers.

In addition to motion data, crash detection uses the barometer, GPS and the microphone on [a paired] iPhone as inputs to detect the unique patterns that can indicate whether a severe crash has taken place … When a severe car crash is detected, the emergency services call interface will appear on Apple Watch, as it is most likely to be in closer proximity to the user, while the call is placed through iPhone if it is in range for the best possible connection.”

Apple reportedly used data shared anonymously by iPhone and Apple Watch users to develop the aforementioned algorithm. According to The Wall Street Journal, Apple tapped a data set of more than 10 million suspected vehicle impacts to improve the accuracy of the crash detection system, cross-referencing the crash data with calls to 911 — since crashes associated with 911 calls are more likely to be legitimate.