As the new school year starts, a fresh cohort of students will soon be hard at work finding ways to avoid writing papers and watching lectures they slept through, and just generally finding ways to waste the hours as effectively as possible. Fortunately the Switch is currently an absolute treasure trove of time sinks of the RPG variety.

If you’re thinking of putting off that assignment for a little longer — say, 80 to 100 hours or more — take a look at some of the most recent games that are making the Switch a procrastinator’s paradise, despite its age. 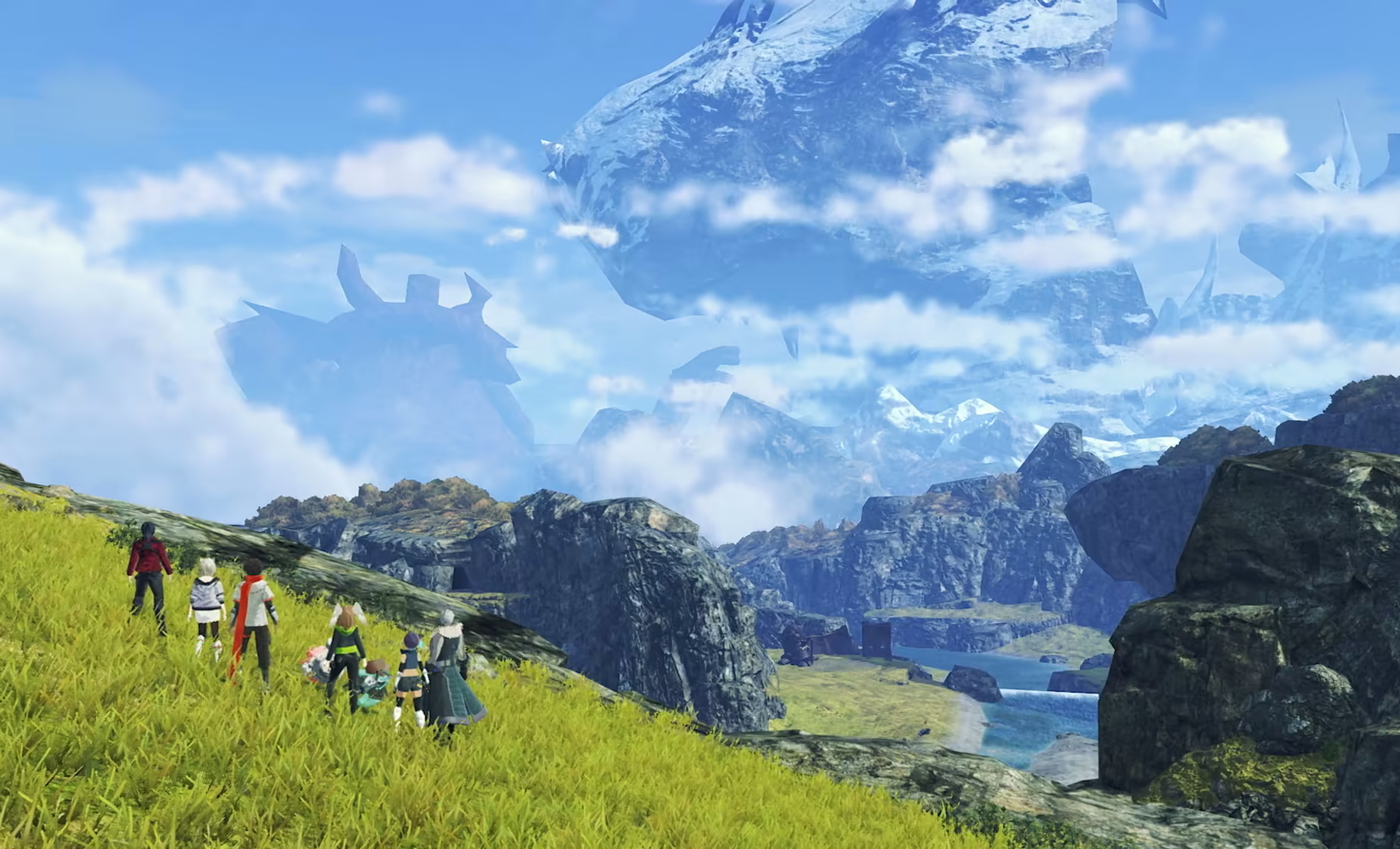 As someone who wasn’t really intrigued by the first in this series and basically squicked out by the anime excesses of the second (and I say this as a Genshin Impact player), I can’t say I was really that hyped for Xenoblade Chronicles 3. But this game has its hooks in me and I’m in it for the long haul.

A large open-world RPG with rather MMO-like combat and perhaps more systems than I’ve seen in any game except Horizon: Forbidden West, XC3 is overwhelming from the start and continues piling new things on you for dozens of hours. The difference is many are optional, streamlined or impossible to get wrong, meaning it’s piling up opportunities for you to engage, not pitfalls if you don’t.

Developer Monolith Soft is clearly taking the Switch to its absolute limits, and there are times you’ll forget that you’re playing on five-year-old hardware that was a bit out of date when it made its debut. But compared with its open-world peers it’s certainly lacking in fidelity, so if that’s important for you, I’m afraid it’s not going to work out — next-gen this ain’t.

But the real star of the game is its characters, writing and story — I was afraid the ragtag team of rebels you control would be generic or tropey, but they’re actually great, genuinely funny and real, and the story is compelling, complex and quite long. Accept the maximalist nature of the thing and go with the flow, and you’ll soon find yourself sucked in the way I have been. (But change the language to Japanese so you don’t get overwhelmed with mid-battle barks.) 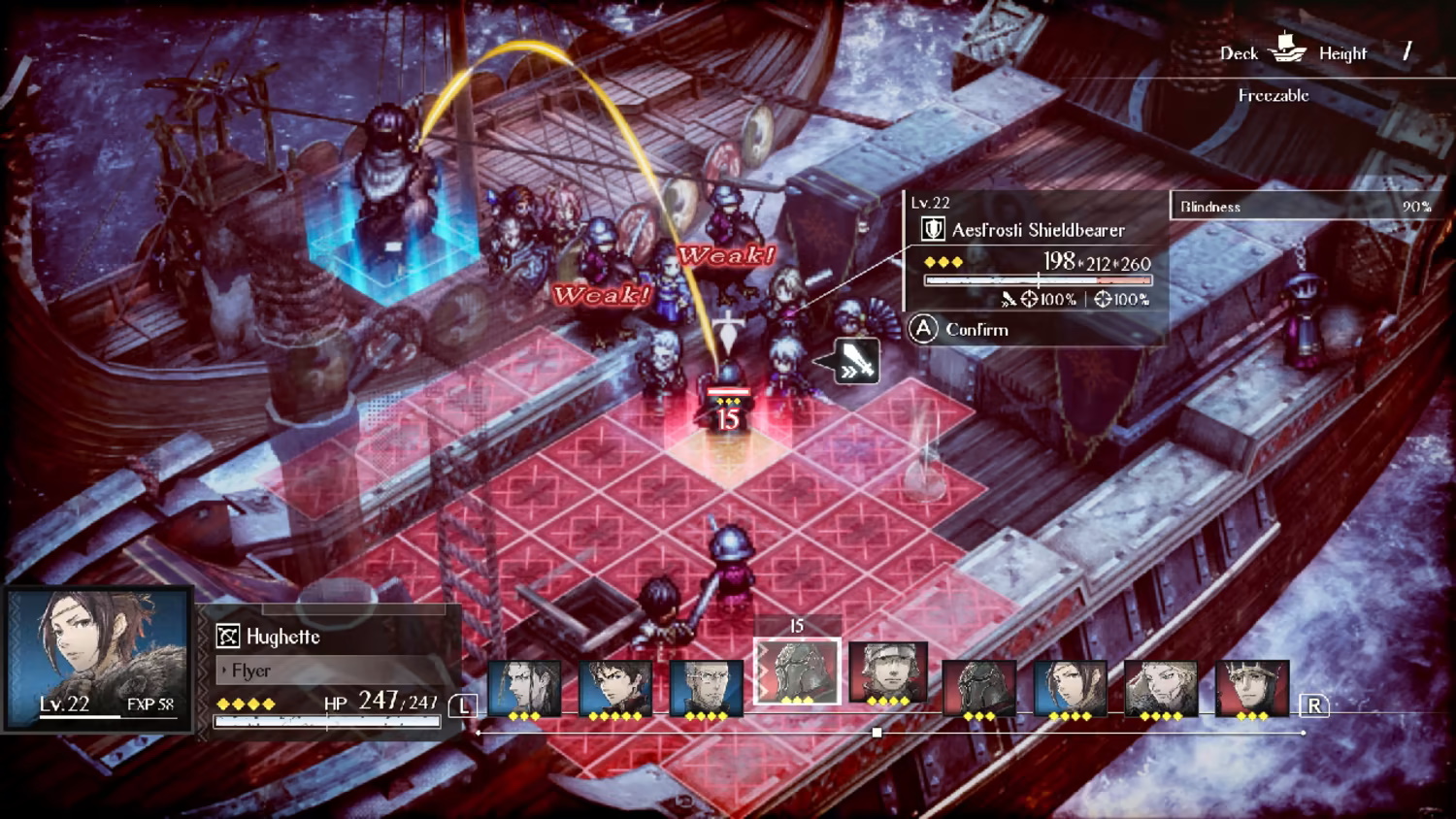 From the creators of the beautiful, but slightly tedious Octopath Traveler, Triangle Strategy (like its predecessor, a working title that stuck) brings the lovely “HD-2D” look to a long, story-focused tactical RPG.

The setup sounds a bit dry: three countries navigate an uneasy peace after a war over salt and iron (called the Saltiron War), and you play the scion of a noble house pledged to wed a princess from one of the rival nations. But it will come as no surprise to hear that this all goes to hell in a hurry and it quickly becomes a high stakes military and political game. You’ll be forced to make increasingly difficult decisions on which course to take, and the results of these decisions can be pretty devastating.

I was highly impressed by the quality of the story and writing in this game as well — in a tactical RPG one often encounters the story only as an excuse to ferry the player from one battle to another, but in Triangle Strategy you’ll be splitting your time more or less equally between long — extremely long, to be honest — fully voiced cutscenes (switch language to Japanese, trust me) and grid-based battles.

It took me dozens of hours to get through this and I enjoyed every last bit, though I’m not sure I would play through it again, as it clearly hopes you will; unlike Fire Emblem: Three Houses the storyline is largely the same each time (albeit with some serious divergence points). This one had me sitting down for an hour-long “episode,” as I thought of the various sections, pretty much every night.

If you liked Fire Emblem: Three Houses, but felt a little too disconnected from the combat, Three Hopes is right up your alley.

This transposition of the iconic tactical JRPG series into the “musou” genre with its ridiculous, blasting-hundreds-of-soldiers-into-the-air combat is surprisingly successful. While it lacks the level of socializing and other RPG mechanics that made Three Houses such a rich experience, and the story isn’t quite as compelling, it lets you take control of your favorite student soldiers and wreak almighty havoc on opposing armies. That alone is good fun.

The moment-by-moment action feels a bit brainless, as you’ll be doing the same sort of thing over and over, but the layer of strategy on top of that keeps things fresh. Sure, you’re just going to slice through everyone with Petra anyway, but who will back her up? Who do you trust to take a crucial bottleneck without your help? What units counter the opposing units best, and how should you strike or prepare for the unexpected?

Three Hopes is a power fantasy, and difficulty is doled out judiciously enough that you seldom feel truly challenged unless you want to raise the difficulty level. I found it a great way to zone out for an hour, always ready to do one more mission to put some unit over the line into a new class or snag some extra materials to update my facilities. If you haven’t played the original game, definitely do that first, but this is an easy recommendation for anyone who has. 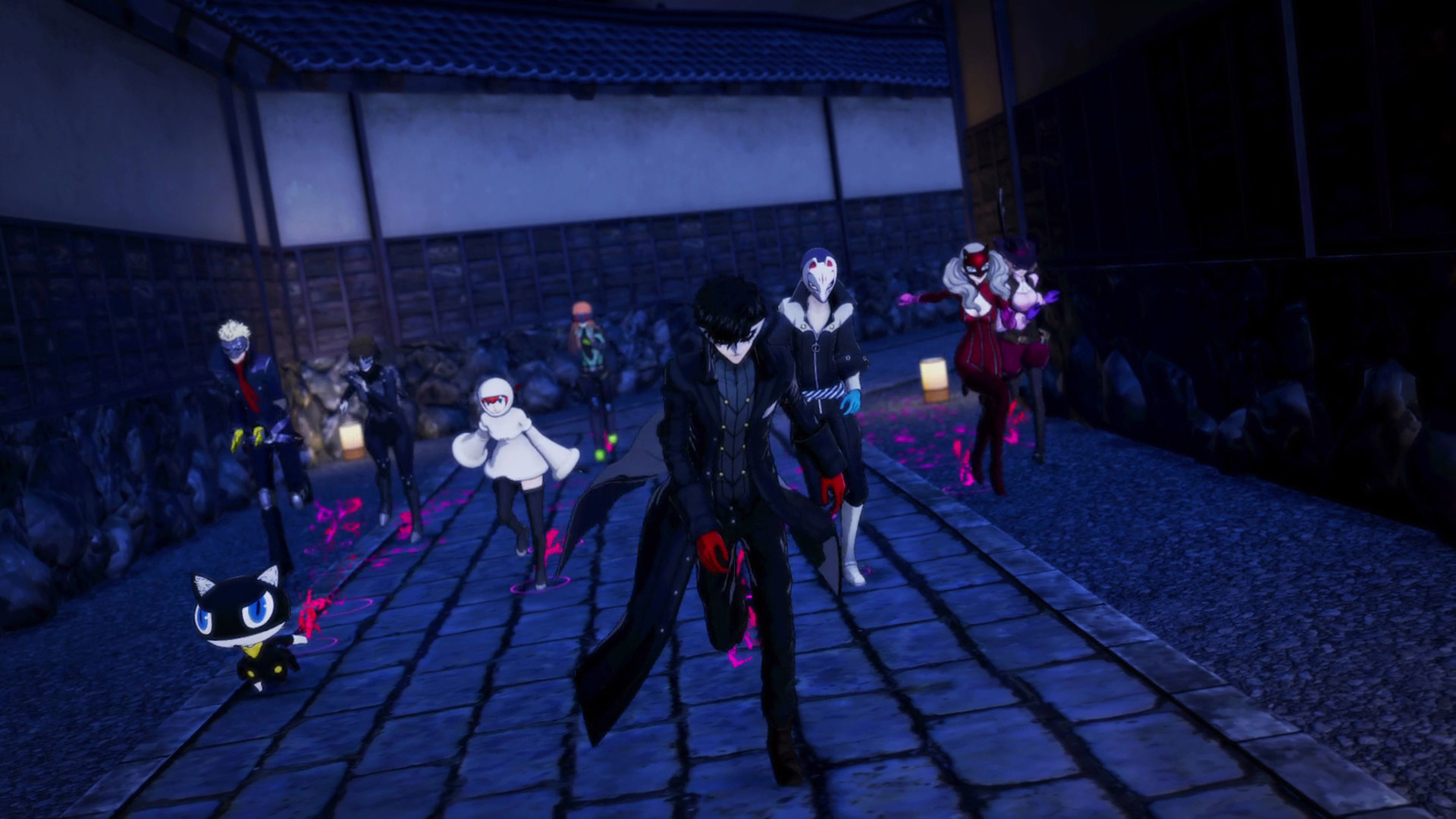 Very similar to Fire Emblem: Three Hopes, Persona 5 Strikers puts the turn-based combat of P5 into an extremely compelling action package. I’m only a little way into this and had to stop to review a few other games, but only a few missions in it was already clear that this game, far from a cash grab on the strength of an amazing RPG, is an excellent title in its own right — and equally complex.

You’ll want to have played Persona 5 before you play this one for sure, as it’s basically a direct sequel. And you may also want to clear your schedule, because like its predecessor, this game is looong! (It’s also on PS4 and Steam, FYI.)

Don’t forget that the other Persona games are coming to Switch too. I can’t wait for P3P, personally. There goes another month of my life. 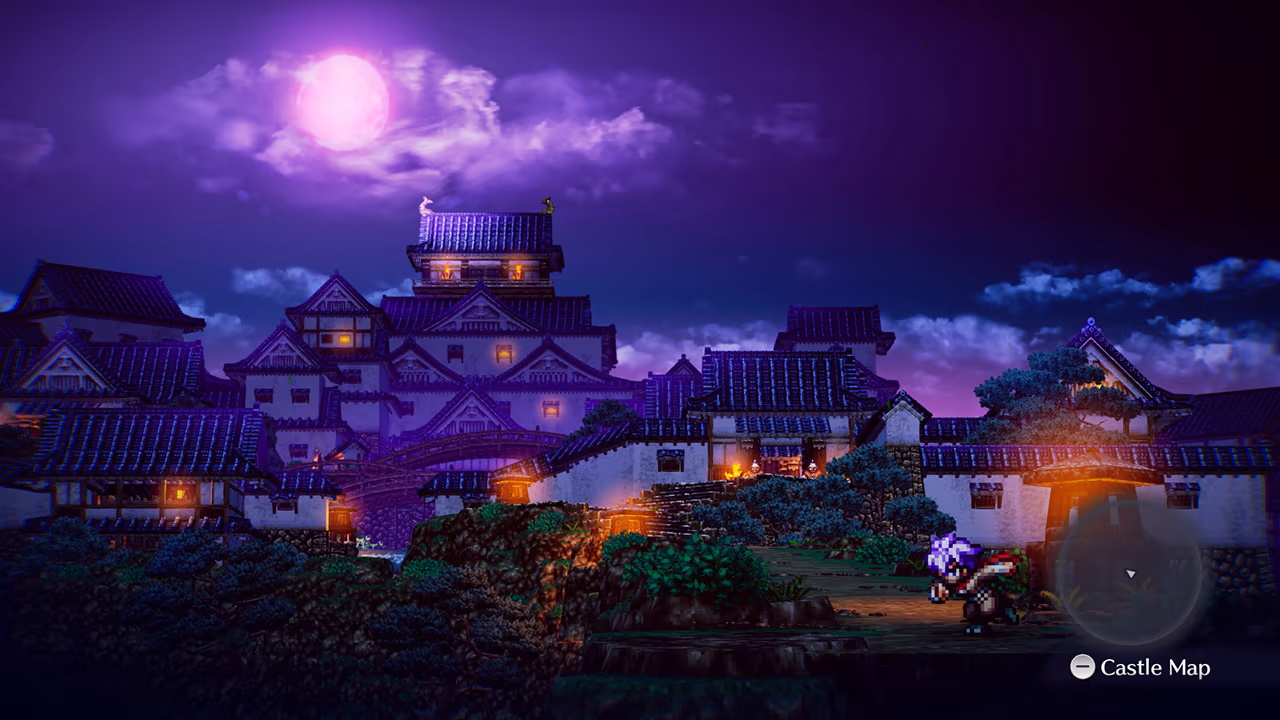 An “HD-2D” remake of a 16-bit classic that few outside Japan will have played (it came before the director’s big hit, Chrono Trigger), this is more of time capsule than anything, but by all accounts a classic worth playing through like the Final Fantasy Pixel Remaster series. While it probably won’t dethrone CT or FFVI as the reigning SNES JPRG champ, it should be an amazing time for anyone who enjoyed those games. It was probably too weird for American consumption in its time, which probably means it’s just right for now. How often does a blast from the past like this come around? OK, fairly often these days, but this is a hot one. 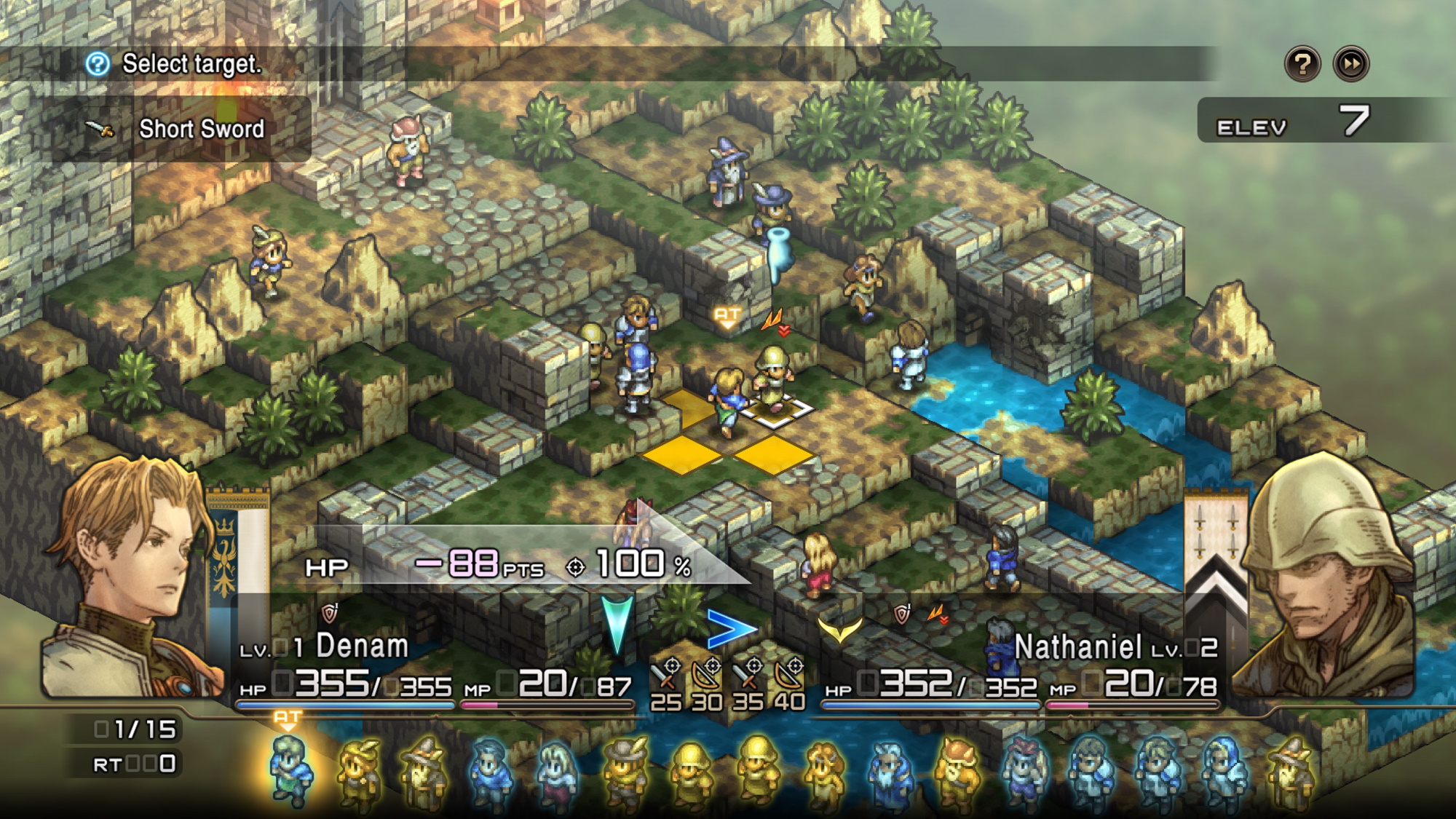 Tactics Ogre may have a strange name, but it’s considered the grand-daddy of tactics games, sharing the throne with Final Fantasy Tactics as, basically, the unsurpassed originals. The game’s merits have been proven over and over for years, but I have never played it — the best version was on the ill-fated PSP, unfortunately.

I’ve heard nothing but good things about this game and I’m curious about the origins of this genre; when this comes out I’ll be setting aside a week or two to plow through. 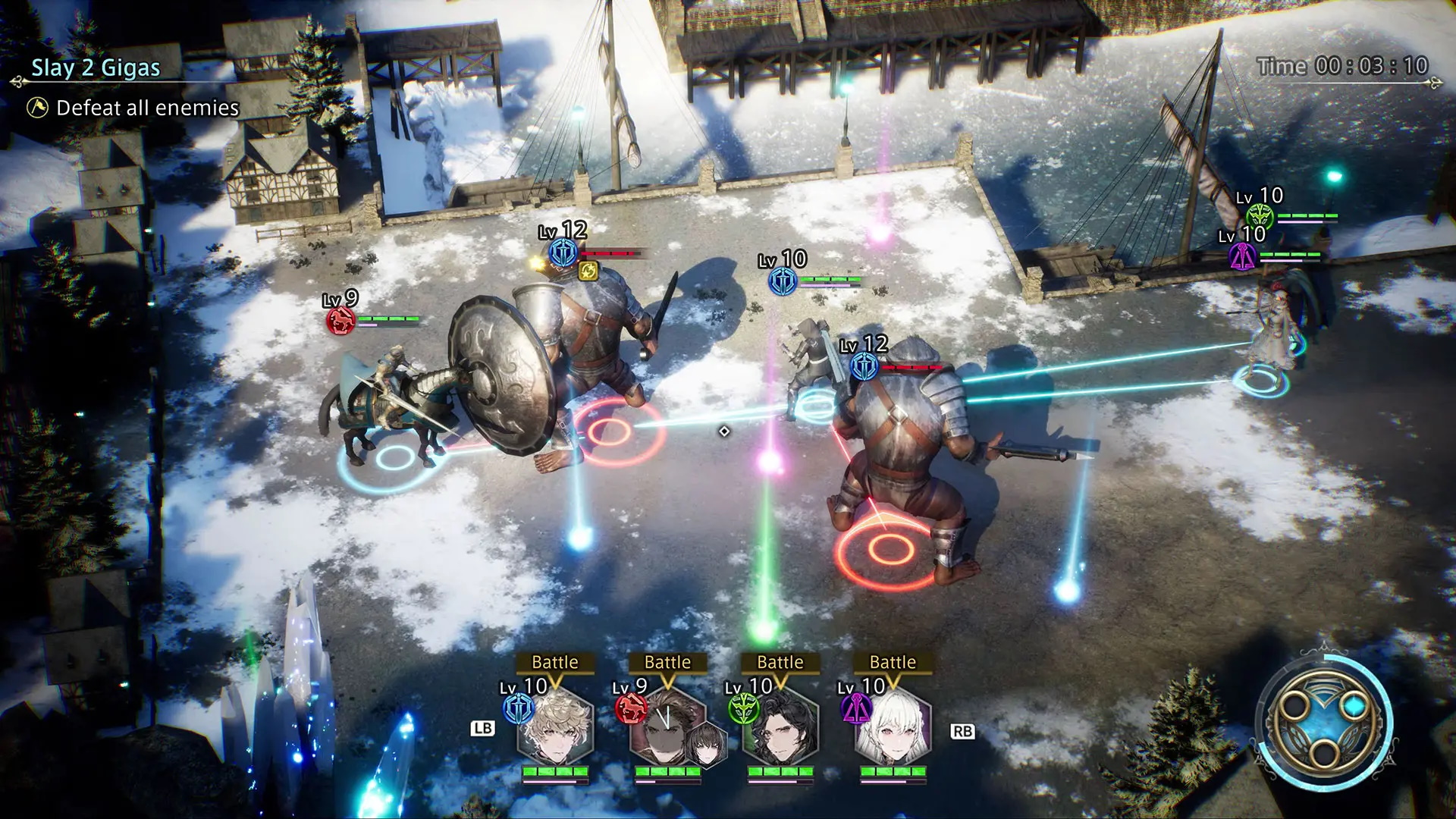 A different, semi-real-time take on the tactics genre, this is a more freeform battle game where there’s no grid and no turns. Doesn’t that just mean it’s real-time strategy? Maybe… kind of… but maybe not. With a style and focus borrowed from FFT, Tactics Ogre, and others in the genre, Diofield looks like a fresh take that gives the player a little more freedom to maneuver. There’s a demo available, but as is usually the case, it only gives a small slice of what you can expect.

And you better believe it’s going to be long! 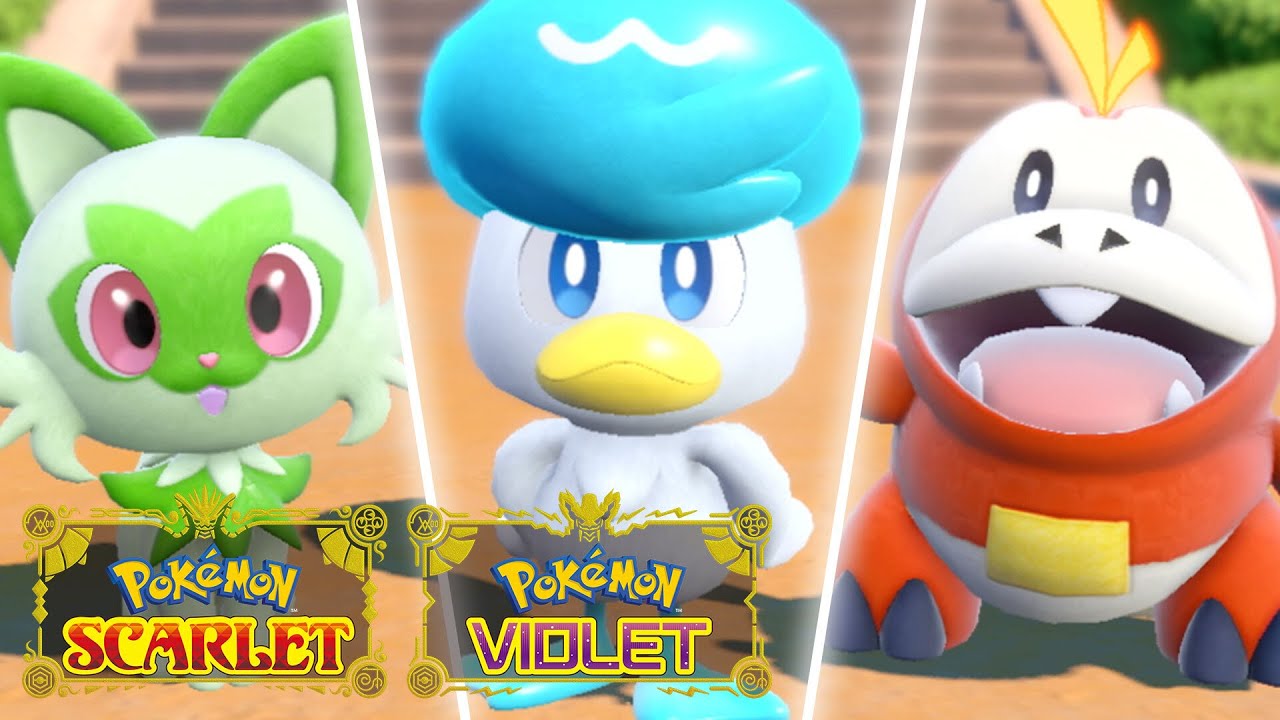 The newest mainline Pokémon games are about to hit this winter. We’ll see how they stack up to the somewhat underwhelming Sword/Shield and surprisingly good Legends: Arceus, but millions will buy them no matter what. The reveal of Pokémon you ride, and have wheels, but run despite having wheels, has made some worry that this iteration of the series isn’t by Game Freak’s A-team… but others suggest the developer may not have an A-team.

All I know is give me that Quaxly! My child!