Snap CEO Evan Spiegel announced this morning that the company behind Snapchat will reduce its staff by 20% as part of larger restructuring.

Snap has struggled financially for months. In May, Spiegel wrote in an internal memo that the company would miss its revenue goals for the second quarter of the year. Sure enough, even though revenue for the quarter was $1.11 billion, up 13% year over year, the company badly missed its previous guidance of 20% to 25% growth.

“Our forward-looking revenue visibility remains limited, and our current year-over-year QTD revenue growth of 8% is well below what we were expecting earlier this year,” Spiegel wrote in a company memo, which was also posted on Snap’s website. “For planning purposes we have modeled a range of outcomes, some of which assume that low revenue growth continues into next year, and we have built our 2023 plan to generate free cash flow even in a low growth scenario.”

Laid off employees in the U.S. will receive four months of compensation replacement, plus financial assistance to enroll in COBRA, Snap says. The company will “tailor compensation and benefits to reflect local norms” for international workers.

“We acknowledge that these changes may have a particularly serious impact on team members relying on work authorizations to live outside their home country, and we will provide these impacted team members additional support and flexibility to minimize disruption to their immigration status,” Spiegel wrote.

In addition to cutting jobs, Snap will try to mitigate costs by slowing production on Snap-funded originals, minis and games, hardware and standalone apps Zenly and Voisey. Though Snap says it is committed to developing Spectacles, its augmented reality glasses, the company will no longer develop the Pixy drone.

“We are restructuring our business to increase focus on our three strategic priorities: community growth, revenue growth, and augmented reality,” Spiegel wrote.

In the last few months, Snap has tested Snapchat+, a subscription service, to increase its revenue. The product gives subscribers early access to new features and exclusive app icons, similar to the Twitter Blue product. Within a few weeks, Snapchat+ brought in $5 million in revenue by selling $3.99 monthly subscriptions. That’s a drop in the bucket compared to the gains that Snap must make to become cash-flow positive, but it’s a noticeable jump — before the subscription product, Snapchat’s in-app purchase revenue fell in the five-figures. 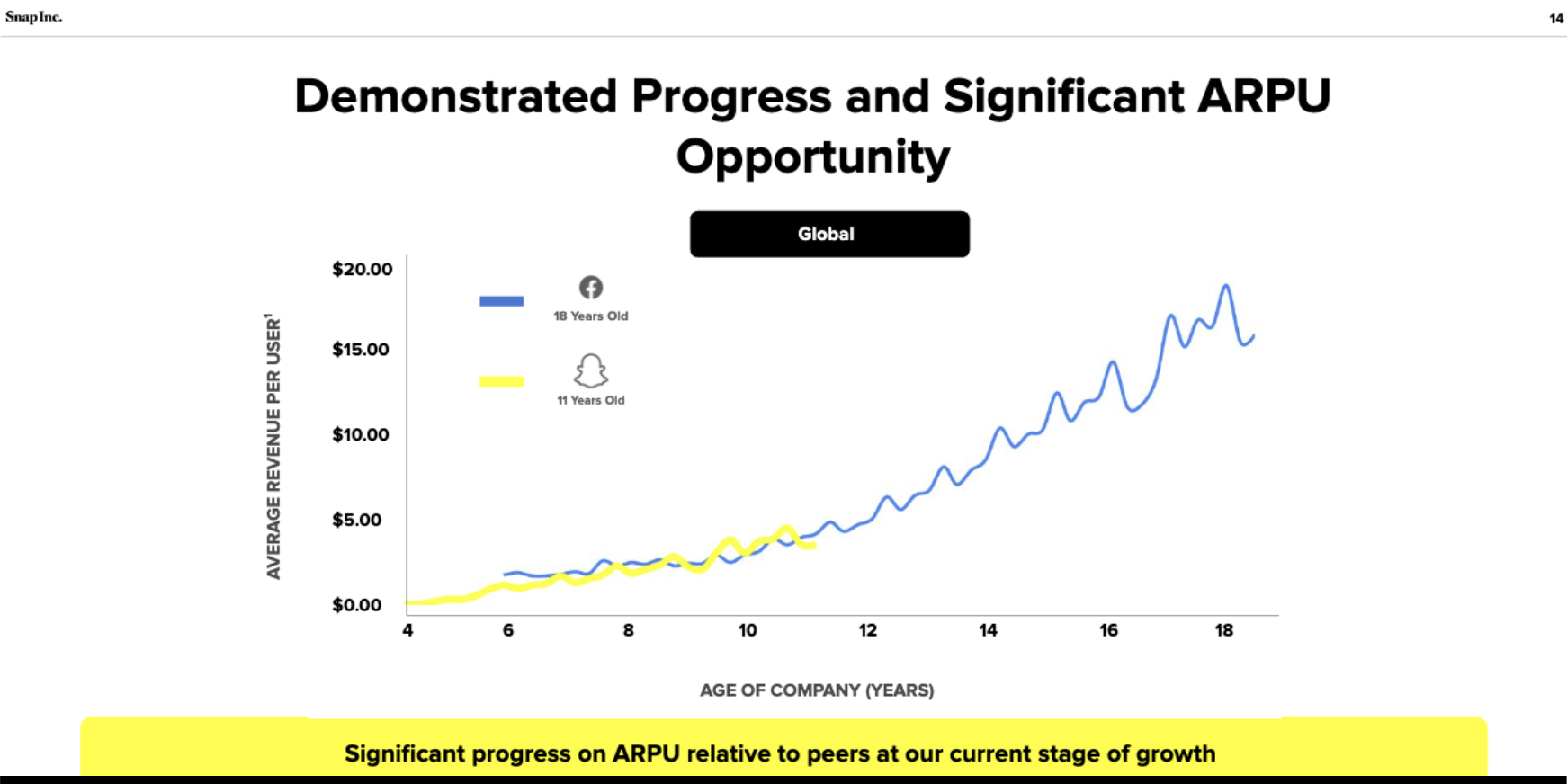 As it stands, nearly all of Snap’s revenue comes from advertising products like Snap Ads and AR Ads, but a difficult macroeconomic environment has negatively impacted the success of these businesses. In an investor update posted today, Snap cited Snapchat+, Spotlight and Snap Map as new revenue sources in the medium term — in the long term, Snap’s plan is to become a leader in augmented reality.

A bright spot for Snap, though, is that its products are continuing to grow. Even if its revenue is falling short, its DAUs jumped 18% year over year, while Meta products have largely stagnated in growth.

Looks like time is up for Snap’s Pixy drone