StarTree, a company building what it describes as an “analytics-as-a-service” platform, today announced that it raised $47 million in a Series B round led by GGV Capital with participation from Sapphire Ventures, Bain Capital Ventures, and CRV. In an email interview, co-founder and CEO Kishore Gopalakrishna said that the proceeds will be put toward doubling the size of StarTree’s staff (from 70 to 150 people by the end of 2023), expanding overseas by breaking ground on an office in India, and generally working on R&D and product development.

Open source data analytics technologies are powerful indeed, able to drive both user- and business-facing features like a social media sidewall that shows members who’s viewing their profiles. But they can require a lot of engineering effort to deploy and operate. That’s perhaps why a 2021 survey of executives by MIT Technology Review Insights and Databricks found just 13% of organizations were delivering on their data analytics strategies.

Gopalakrishna says he co-launched StarTree in the hopes of streamlining the process. Gopalakrishna and Xiang Fu — StarTree’s other co-founder — were previously engineers at Uber and LinkedIn, where they created Apache Pinot, a low-latency analytics database that started as an internal LinkedIn project. Gopalakrishna claims that Pinot, which can analyze vast quantities of data in different formats and from different streaming data sources, is now used in production by companies such as Microsoft, Uber, and Factual.

“We saw firsthand the benefits of providing real-time insights to users of LinkedIn and customers — restaurant owners and consumers — of UberEats and wanted to bring it to the rest of the world,” Gopalakrishna told TechCrunch via email. “While it was obvious that every company can gain competitive advantage by providing insights to their customers and business partners, technology was a limiting factor.”

StarTree maintains Pinot and provides a managed Pinot-powered service that supports batch as well as streaming data. With Pinot, businesses have the ability to track things like inventory changes, provide real-time insights, and respond to changes in demand for their products. 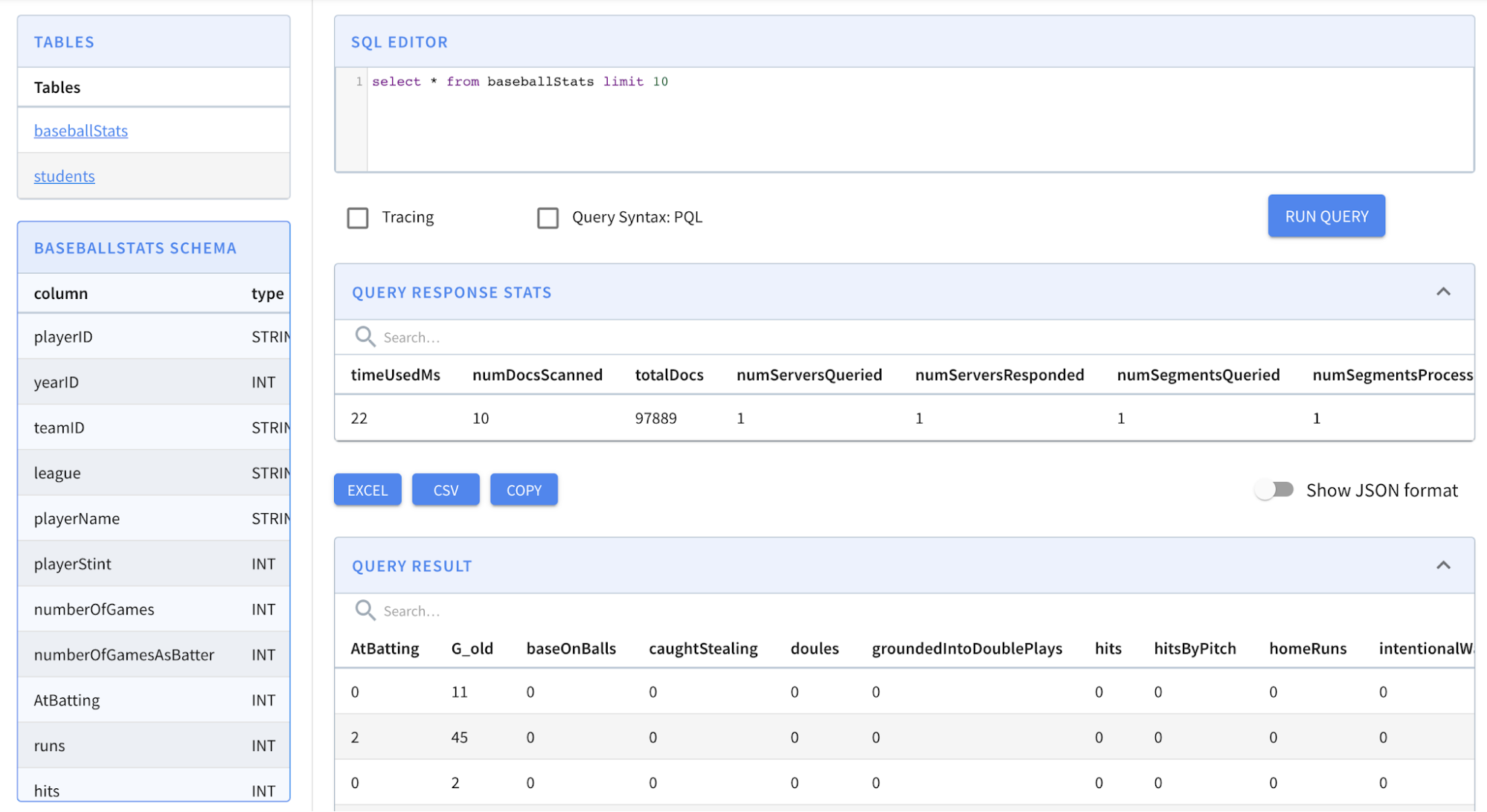 According to Gopalakrishna, one of the most powerful capabilities of the StarTree platform is that it can run the data plane (i.e., the part of the network that carries traffic) either in a customer’s cloud account or in StarTree’s account. This gives customers the flexibility to choose a setup that best works for them, he says, without having to compromise on security or governance and while offloading the operations to StarTree.

“Many companies are realizing that the best way to extract the full potential of the data they collect is through data apps. These apps can be for their customers or even internal users. Pinot [and StarTree are] a critical piece in that data app strategy,” Gopalakrishna said. “StarTree’s mission is to democratize data for all users, as it enables companies of all sizes to take advantage of user-facing analytics to provide real-time insights to their customers and business partners to grow their engagement and revenue.”

StartTree recently launched a tiered storage service and “bring-your-own-cloud” and software-as-a-service editions of StarTree Cloud, the last two of which provide Pinot clusters coupled with StarTree’s managed services and apps. The company has also rolled out a community edition of its flagship software, including an app for real-time anomaly detection, monitoring, and root-cause analysis.

“Technologies like Pinot enable companies to get insights from events in real time and allow them to act immediately. This can help companies to not only capitalize on changing trends but to also act quickly to prevent further losses,” Gopalakrishna said. “Consumer behaviors and interests have drastically changed, and insights gathered pre-pandemic have become outdated. With Pinot and StarTree, companies are able to see in real time how these preferences change and respond accordingly.”

Gopalakrishna wouldn’t reveal the exact size of StarTree’s customer base, but says that Guitar Center, Pluto TV, Stripe, and JustEatTakeaway.com are among its subscribers.

Competitors include the unicorn startup Imply, Yandex-incubated ClickHouse and the various companies built on the technology, and Rockset. To stave off the rivals, Gopalakrishna says part of the Series B proceeds — which brings the company’s total raised to $75 million — will be put toward expanding StarTree’s sales and marketing team and introducing new self-service options.

“With growing adoption … we are seeing the list of new feature requests from users to continue to grow every day,” Gopalakrishna said. “Most importantly, [with the funding, we] will be able to invest a lot more into Apache Pinot and its community.”