HBO Max is continuing its content removal spree with 36 titles going off the service this week including 20 of its in-house productions. Other titles include originals from HBO and Cartoon Network along with a few acquired titles. The development first reported by Variety noted that this move was aligned with the big HBO Max-Discovery+ merger slotted to take place next year.

In order to prepare for the merger, the company has been silently removing titles for some weeks now. Earlier this month, during its quarterly earnings call, Warner Bros. Discovery said HBO Max will start showing Discovery+ reality shows from Chip and Joanna Gaines’ Magnolia Network starting September 30.

“As we work toward bringing our content catalogs together under one platform, we will be making changes to the content offering available on both HBO Max and Discovery+. That will include the removal of some content from both platforms,” the firm said in a statement to Variety. We have reached out to HBO Max to learn when exactly these titles will be removed.

Amid the title removal process, HBO Max is now offering heavy discounts of over 40% on annual membership plans till October 30. 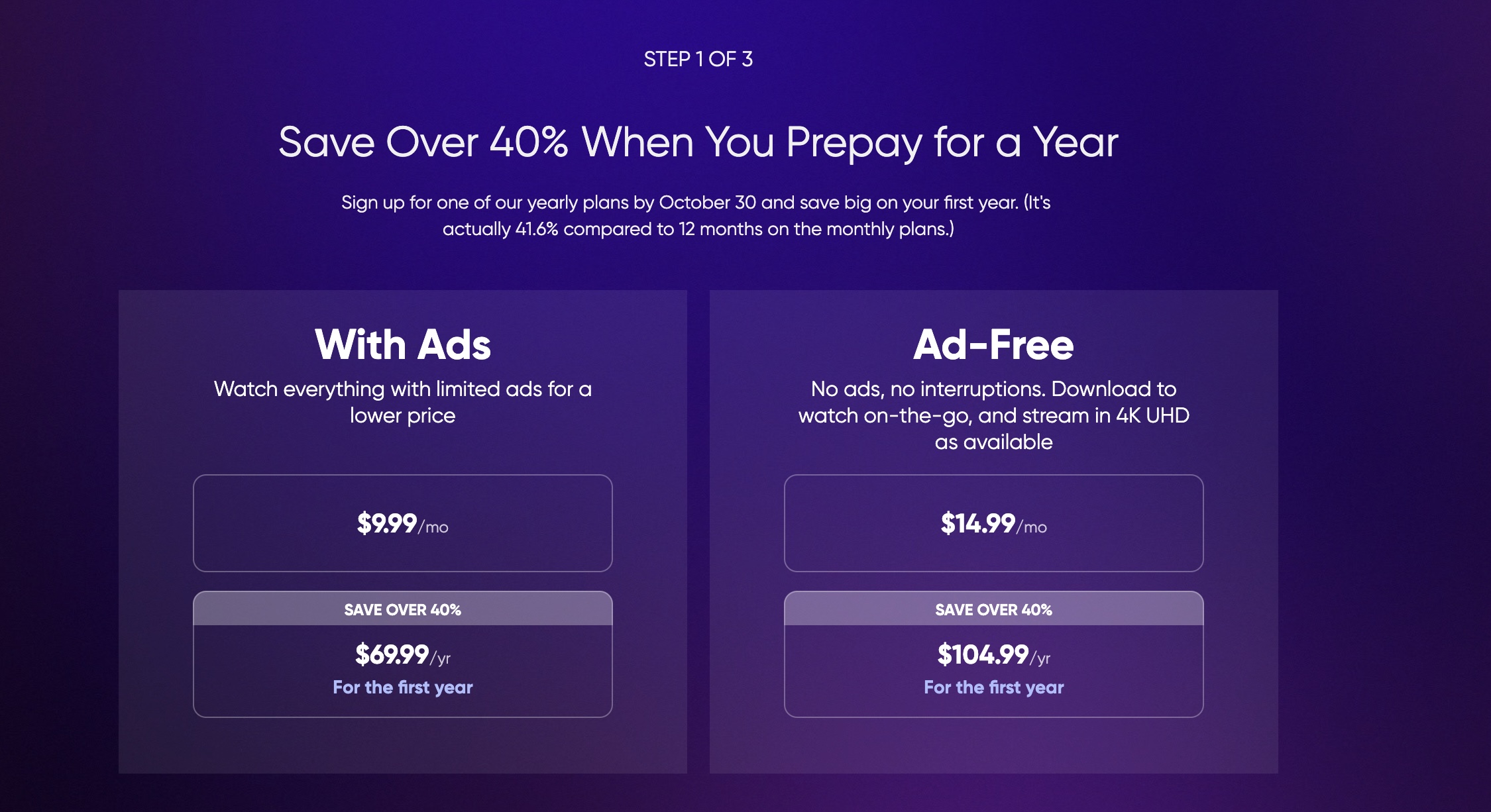 The company is likely removing titles to cut costs and make way for newer titles in the combined service. While it’s just a money-saving tactic for the streaming giants, creatives are worried that their hard work in creating shows will be wasted because of executive decisions.

Your final chance to watch OK KO on HBO Max is… this week!?! Time for a marathon https://t.co/iMe7xhIUW0

What’s happening at HBO Max is so scary from a creator perspective? Like making a show for a streamer, you rarely get a chance for a physical release, or for it to air anywhere else, and being reminded they can just delete it from existence, all your work, your portfolio, awful!

Julia Pot, the creator the of animated show “Summer Camp Island” said on Twitter that the makers didn’t have much information about the reasons behind this move. We have asked HBO Max for a comment on its communication with creators, and we will update the story if we hear back.

We worked for 5 years to make 100 episodes of animation. We worked late into the night, we let ourselves go, we were a family of hard working artists who wanted to make something beautiful, and HBO MAX just pulled them all like we were nothing. Animation is not nothing!

Here is the full list of titles being removed from the service: