Facebook this year has been struggling to maintain its position among the Top 10 apps on the U.S. App Store, according to an analysis of iPhone App Store data. As younger consumers shift to newer social networking experiences like TikTok and now BeReal, the tech giant’s big blue app has lost traction in the App Store’s Top Charts.

Last year, for instance, Facebook only fell out of the Top 10 free iPhone apps in the U.S. seven times. But in 2022, that figure has already soared to 97 — an indication that Facebook may be losing ground as new apps push their way into the App Store’s top rankings.

For a more direct comparison, Facebook’s app fell out of the App Store’s Top 10 apps just six times during the first half of 2021. In the first half of 2022, however, it has dropped out of this grouping a total of 59 times, per data provided to TechCrunch by app intelligence firm Sensor Tower.

Additional analysis provided by another App Store data provider, data.ai (previously App Annie), also supported this conclusion — though it found the app dropped out of the Top 10 on iPhone in the U.S. only 4 times throughout 2021, compared with 110 days in 2022 so far. It found Facebook’s drop-off times this year were mainly concentrated in April, May and June. April was Facebook’s worst month so far, as the app’s rank fell into the 30s on April 18, and then reached as low as No. 44 on April 21. Notably, this was around the time that BeReal was climbing the App Store’s Top Charts, breaking into the Top 5. Today, BeReal is the No. 1 non-gaming app on the U.S. App Store.

BeReal: Hype or hit? What to know about the Gen Z photo-sharing app climbing the charts

To what extent this trend should be concerning for Facebook is less clear.

The company hasn’t consistently held onto a strong position in the Top 10 in prior years, either. Plus, a ranking in Top 10 Apps is only one means of measuring an app’s success — it’s an indicator of a company’s ability to attract new users, but not its ability to maintain traction with existing ones. On that front, Facebook hasn’t yet conceded. It’s still the top app by monthly active users as of the most recent quarter, per data.ai’s analysis.

That said, when Facebook is losing its Top 10 position to newcomers in social networking — like the current No. 1 app BeReal — it’s more problematic than if it were losing its rank due to growth from COVID-era necessities, like Zoom. 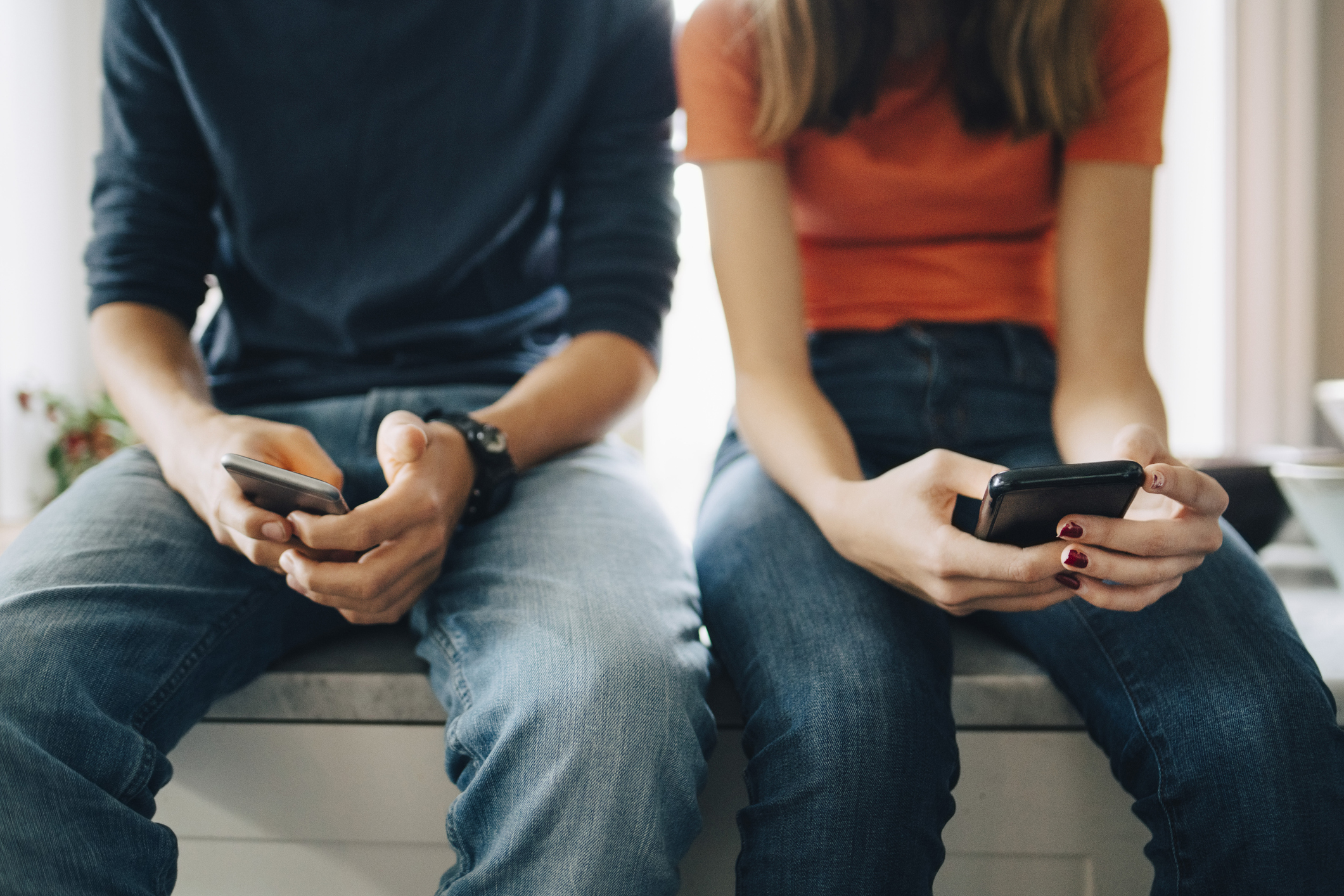 A failure to inspire a new generation of users is something the company is concerned about and a topic Meta CEO Mark Zuckerberg has spoken candidly about before.

Last fall, the exec told investors the company has been “retooling” its teams to make serving young adults its north star, rather than “optimizing for the larger number of older people” using its apps. He admitted this sort of shift could take years, not months, to accomplish. Unspoken was whether the company would be successful marketing Facebook to a new generation — especially at a time when the company was betting billions on the so-called metaverse.

But Meta has been well aware of its teen issues long before we saw the signs reflected in the Top Charts.

Last October, Bloomberg reported Facebook had been compiling internal reports showing the “time spent” metric for U.S. teenagers on Facebook was down 16% year over year as of March 2021. Young adults in the U.S. were spending 5% less time on Facebook, the data showed, and the number of new teen signups was declining, too. (The report was one of the hundreds released by Facebook whistleblower Frances Haugen.)

As of the most recent quarter, Facebook’s daily active users had climbed back up from the 1.929 billion reported in February, when the figure had dropped, to now 1.97 billion.

Sizable numbers like these, combined with the slight upward tick, can make Facebook’s issues difficult to spot. It’s not dead yet, after all! And the flagship app is not the only arrow in the company’s quiver.

Last year, Meta-owned apps scored all four of the top spots in terms of monthly active users worldwide, led by Facebook at No. 1, per data.ai’s “State of Mobile” annual report. It was followed by WhatsApp, Messenger and Instagram — well ahead of TikTok at No. 6. This past quarter still sees Facebook at No. 1, but is now followed by Messenger, Amazon, then Instagram. TikTok has moved up to No. 5.

What these figures mask, however, is that Meta’s apps — and particularly Facebook — are boosted by older adults combined with strong usage in both large and emerging internet markets. India has the highest number of Facebook users due to its large population, for instance. This clouds the picture as to where Facebook may be headed in the long term. After all, it’s the upcoming generation of social networking users who will drive the platforms of the future.

To forecast where that market could be headed, it helps to keep an eye on the App Store’s Top Charts. These charts are largely a window into new app installations, combined with the velocity of installations and other factors. U.S. data is also important to examine as it’s one of the largest markets for social networking apps, and one that — perhaps more critically — helps drive significant revenues.

The downloads fueling the Top Charts include people installing an app for the first time — a metric that can skew younger as, today, it represents the Gen Alpha demographic and tail end of Gen Z — groups who may be getting their first smartphones, such as kids, tweens or teens. In 2022, those people are not downloading Facebook in large enough numbers for the app to easily maintain its Top 10 position. Instead, newer apps like TikTok, BeReal and perennial Gen Z favorite Snapchat, are dominating the Top Charts.

Other third-party research also suggests Facebook is losing its ability to reach a new generation of U.S. users. A recent Pew Research Center study, published this month, found that only 32% of U.S. teens aged 13-17 said they use Facebook, while a previous survey from 2014-2015 saw that figure at 71%. But Pew’s studies, while relevant, are based on what users say they are doing, while the App Store’s charts are an indication of what people are actually doing.

And for now, it seems, what people are doing is seeking out Facebook alternatives in the form of novel social networking experiences driven by recommendation engines, like TikTok, or by real-world friendships, like BeReal and Snapchat.