Truework, a company that builds technology for mortgage and consumer-centric lenders to instantly verify the income and employment of borrowers, has raised $50 million in a Series C round of funding led by G Squared.

Truework estimates that it will power in excess of 12 million income and employment verifications this year.

While a large part of the Trueworks platform is about supporting so-called “instant verifications,” sometimes it’s not always possible to do so, depending on the individual’s personal employment history and status, meaning that a lender has to revert to collecting paper payslips and documents. As such, Truework recently rolled out a new tool called Truework Documents, which transforms physical documents that a user has uploaded digitally into structured data to make it easier to assess for fraud risk.

Truework’s raise comes as consumer borrowing continues to surge in the U.S., with vehicle loans in particular driving a significant part of that. On the flip-side, mortgage demand recently hit a 20-year low after the highs of 2020, but Truework co-founder and CEO Ryan Sandler reckons that the need for automated verifications is only going in an upward direction.

“The rising demand in 2020’s housing market within the mortgage space meant businesses needed more flexible solutions that could scale quickly and help improve verification efficiency,” Sandler wrote in a blog post. “While 2022 has seen some slowdowns to the pace of demand, the need for automated income and employment verifications is ever increasing. For consumer lenders, increasing competition paired with market uncertainty has driven demand for more robust and accurate data sets to build more resilient underwriting models.” 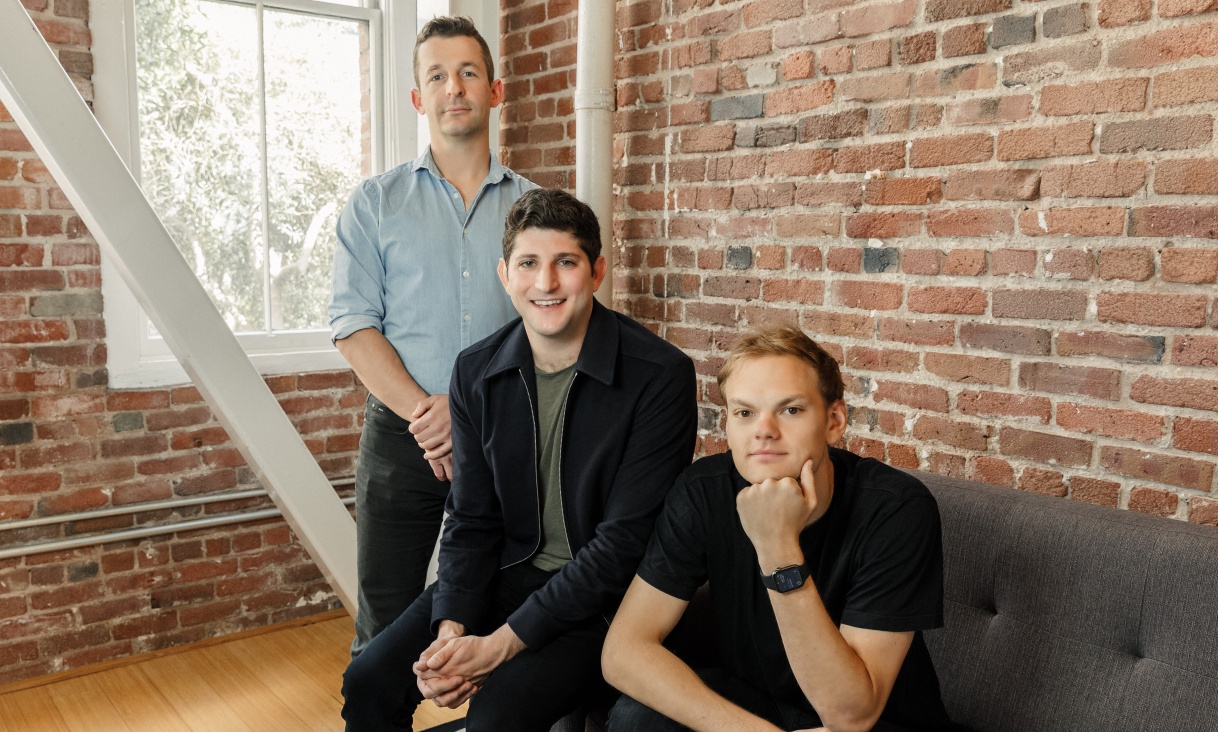 There has been a flurry of activity in the income verification space of late, with Pinwheel announcing $50 million in funding back in January, while Argyle attracted $55 million in March. And the current economic environment, it seems, is playing more than a bit-part in this trend. “Rising rates and market uncertainty are catalyzing lenders to optimize their approval process,” G Squared partner Spencer McLeod said in a press release.

Truework, for its part, had previously raised around $45 million, including a $30 million tranche two years ago. With another $50 million in the bank, the company said that it plans to bolster its product development and headcount.