Earnings season is slowing, with the largest U.S. tech companies already having reported second-quarter results. But oftentimes the most interesting results come not from your Amazons or Apples, but from smaller concerns — and even those that are not traditional tech companies. SoftBank, for example.

Today, the Japanese conglomerate and startup investing powerhouse reported earnings that were more than a little bleak. SoftBank’s quarterly losses, worth around 3.2 trillion yen ($24.5 billion), were its largest in history, leading to the company posting the following image atop its investor presentation: 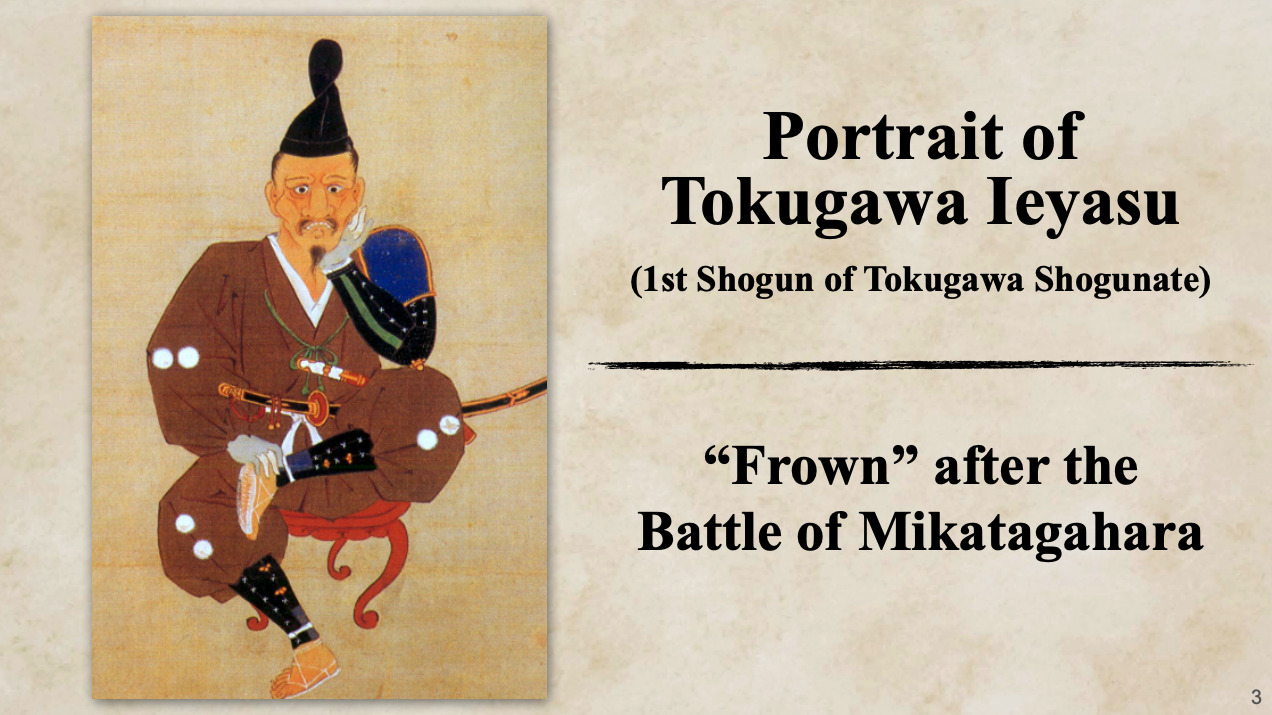 They do say an image is worth a thousand words. So what went wrong? How did SoftBank lose so much money? The Vision Fund, its two-part effort to put more than $100 billion to work in private companies. Let’s see what caused the damage.

But before we do, it’s worth noting that the Vision Fund has already undergone a period of transition. In the wake of the WeWork IPO fiasco, it got a bit tougher on companies, with profit becoming the watchword of its world. But that didn’t mean that SoftBank stopped putting capital to work — nor was it immune from changing market conditions. Let’s take a look.