Personal story time: I came to the U.S. on an IR1 visa — also known as a “green card” — after having been married to an American for more than two years. I then became a naturalized citizen a little while back. There’s a tremendous amount of luck and privilege with my path to U.S. citizenship, and many have a much harder time settling in this fair country.

I’m so grateful for the TechCrunch team and our great relationship with Sophie Alcorn, our friendly immigration lawyer. She runs a great column on TechCrunch with tons of immigration advice, and tomorrow Walter is doing a Twitter Spaces Q&A with her. Set yourself a reminder and tune in tomorrow at 12 p.m. PT/ 3 p.m. ET, on @TechCrunch.

With much multicultural and international love, Haje

As regulation, platform dynamics and consumer choice continue to eat into cookies, it’s leaving a gap in the market for advertising solutions that can work well without relying on cookie functionality. Today, Ingrid reports that Seedtag, an adtech startup based in Spain, is doing just that. It has raised a $250 million round of funding to double down on the opportunity.

Annie reports how internet use in most of Africa remains low despite the growing broadband internet coverage. A recent report surveyed most of the countries in the world, and shows half of the top 10 most expensive countries to buy mobile data in the world are in Sub-Saharan Africa, which may be hindering investor activity and startup opportunity in the region. 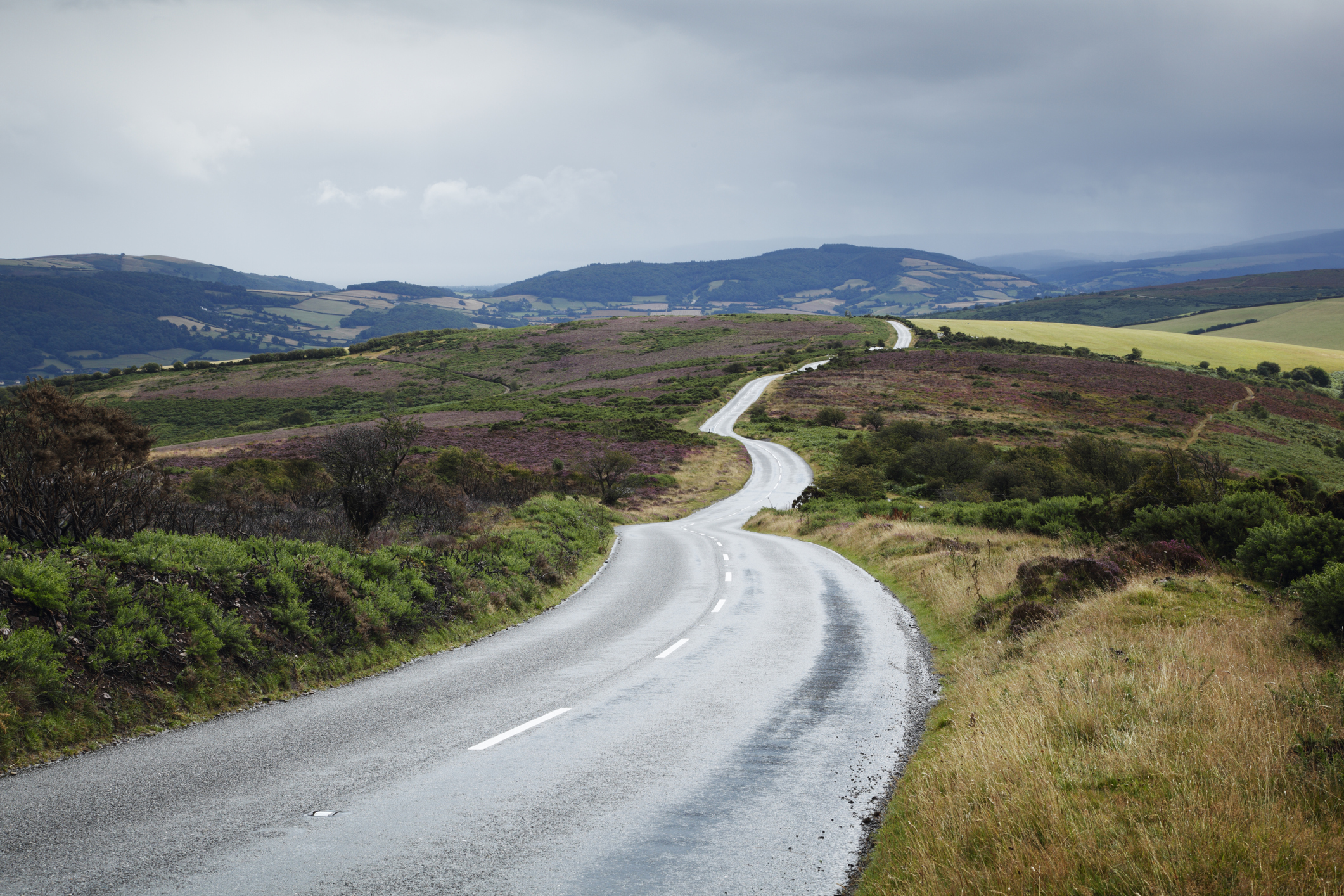 What are fintech investors willing to bet on in this climate?

To get a sense of how their viewpoints and strategy have changed in recent months, Mary Ann Acevedo asked eight of them about the advice they’re offering portfolio companies, how they expect the next few quarters to unfold and their pitch preferences:

Our top Big Tech story for the day — and the subject of our Daily Crunch newsletter today — is brought to us by Ivan. Google is increasing its bid for being the first place people go for discovery and planning pastimes. In aid of that, today the company announced three new features for its star navigation app, Google Maps: aerial and more immersive views of 100 landmarks, more detailed cycling routes, and improved location sharing with notifications for the arrival and departure of your friends.

Ax Sharma makes his TechCrunch debut as a contributor today, delving into how some open source projects effectively sabotage their own software, as a form of protest. “Did it make an impact? We’ll probably never know,” said one of the developers. “That being said, I think it was completely worth the chance to disseminate information and hopefully catch the eye of software folks in Russia that might not have seen what was happening otherwise.”

And a few more to keep your mind nimble: