Insightly Analytics helps engineering teams stop problems before they happen, like slow release cycles, bottlenecks and uneven workload distribution that can lead to employee burnout. The San Francisco and Hyderabad-based startup announced today it has raised $1 million led by Together Fund, which it will use to expand its product, engineering and marketing teams.

Founded in 2022, Insightly’s target users are chief technology officers and engineering vice presidents who want to analyze their DevOps research and assessment to help make decisions and identify the causes of issues that can potentially lead to less revenue, less productivity or employee attrition.

Sudheer Bandaru, founder and CEO of Insightly, told TechCrunch that Insightly is currently at six-digit revenue and has some unicorns and public companies in its customer pipeline that can potentially take it to a million dollars in annual recurring revenue over the next few months. Its user base includes a total of 12,000 engineers, including teams in the U.S., India, Kenya and Israel. The platform is customizable by company size and its clients range from 50-member engineering teams to multi-billion-dollar organizations that have more than 800 engineers.

Before founding Insightly, Bandaru worked at AT&T, Merrill Lynch and Hewlett-Packard. Then he moved on to a role as director of engineering at a markets informational resource website publisher that was later acquired by Bankrate. It was at that job, and during his next role as founder of recruiting platform Shortlist Professionals, where Bandaru says he learned the pain points of managing diverse engineering teams across countries and continents. These challenges were exacerbated by the move to remote work during the pandemic.

“There was little to no way for organizations to objectively see how efficient their engineers were,” he said.

As a result, Bandaru began to hack together a solution with data-driven insights to use at Shortlist Professionals. Then, as he started to get interest from leaders at large tech organizations, he realized his hack had the potential to be more than a side project. Bandaru notes a report from Stripe that says $300 billion is wasted per year around the world in software development inefficiency, even though 96% of tech leaders say improving engineering productivity is their top priority.

He adds many engineering leaders try to assess productivity with analytics from Git and Jira, but those processes are manual and time-consuming. Insightly is designed to automate the process of aggregating data to help speed up software development, find bottlenecks and gain visibility into workload distribution. Integrating Insightly takes about five minutes, is no code and immediately aggregates three months of historical data.

Insightly works by pulling in data and metrics from Git and Jira. Bandaru says its insights can help teams release products faster by spotting bottlenecks and distribute workload more evenly to avoid engineer burnout. It also maps business outcomes to tech efforts, helps teams decide if they should rework or do new work on a version, catch bugs and helps reduce tech debt by showing metrics like maintenance percentage to help teams tackle the most pressing issue first. 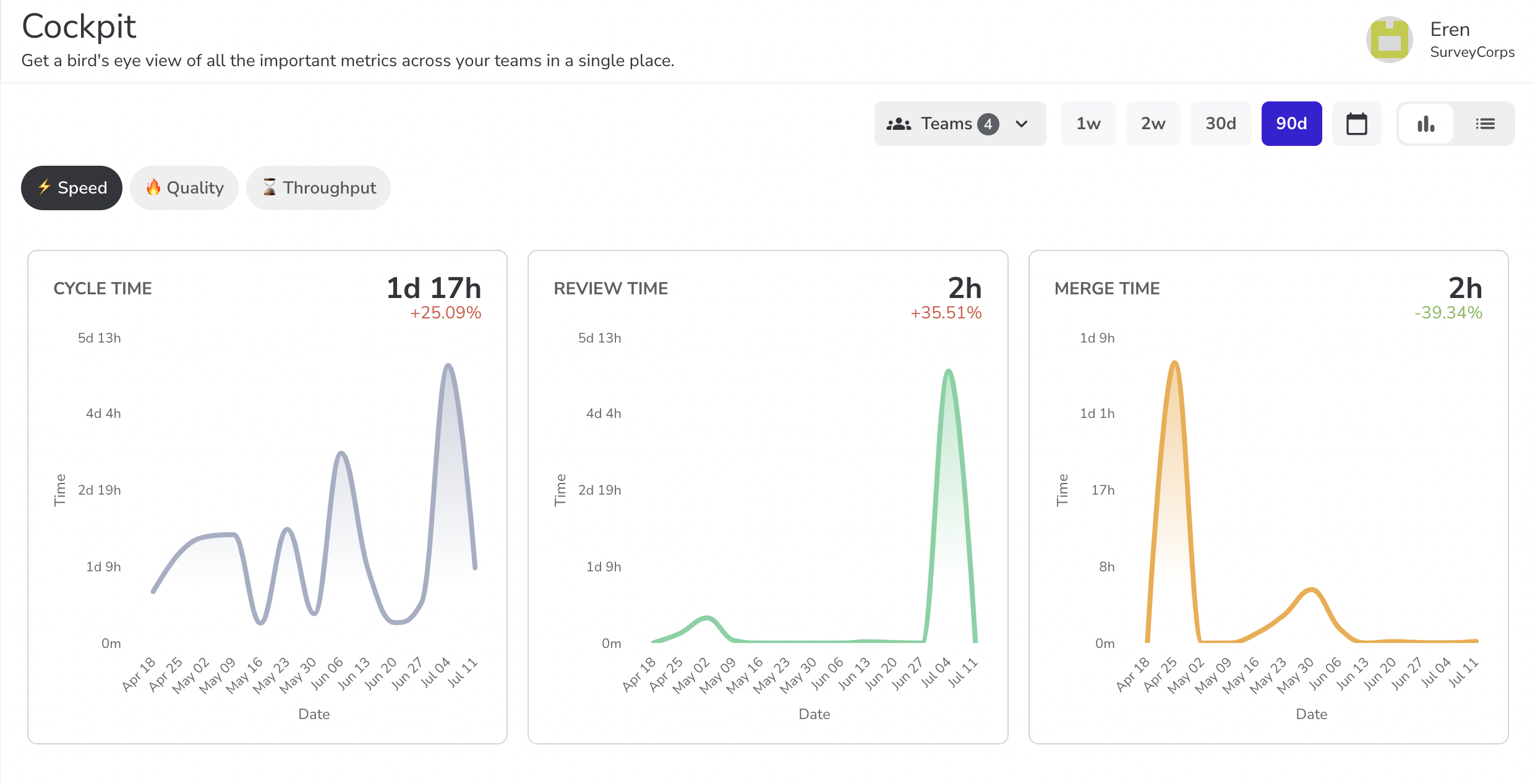 Some use cases include a multibillion-dollar organization with almost 1,000 engineers that discovered most of their engineering teams were stuck for three to four out of five days because of team structure and release dependencies by using Insightly’s metrics on its release cycle and work distribution.

Sendy, a Kenya-based logistics company with fewer than 100 engineers, discovered that the reason for employee attrition was burnout because of an uneven workload, which company leaders had not been aware of because people worked remotely.

Meanwhile, one client realized that the amount of time that went into maintaining legacy applications over building new features as engineers left during the Great Resignation. New engineers had no option but to maintain their old code. Visibility into this problem allowed the company’s CTO to sunset low-revenue-generating products and build new products stead.

Insightly allows customizations at levels including creating teams by squad level, geographic locations, tech stack and business units. For example, Bandaru said one of clients discovered that a team with more reviewers based in Latin America, and the rest of the team in the U.S., had slower release cycles compared to teams who were all based in the same time zone.

Two of Insightly’s competitors are Jellyfish and Linearb.io. Bandaru said Insightly differentiates by not only showing analytics, but also why they are happening, and providing context to every metric and data point.