Xbox is adding support for Discord voice chat, bringing a reliable, well-loved universal chat app to Microsoft’s gaming console, albeit in a sort of roundabout way.

The new integration is available right away for anyone in the Xbox Insiders beta program, which offers early access to stuff Microsoft wants to test drive before a full rollout. If you’re not keen to opt into the Xbox beta experience, anyone with an Xbox Series X, S or Xbox One will be able to chat through Discord when the feature rolls out broadly later this year.

Discord is the go-to chat app for anyone who plays multiplayer games — and for good reason. The call quality is excellent and the app is generally much more pleasant to use than chat services built into multiplayer games themselves. While we haven’t tried it out yet, there are a few steps you’ll need to follow to get voice chat working, starting with making sure you have the Xbox app installed on either iOS or Android. 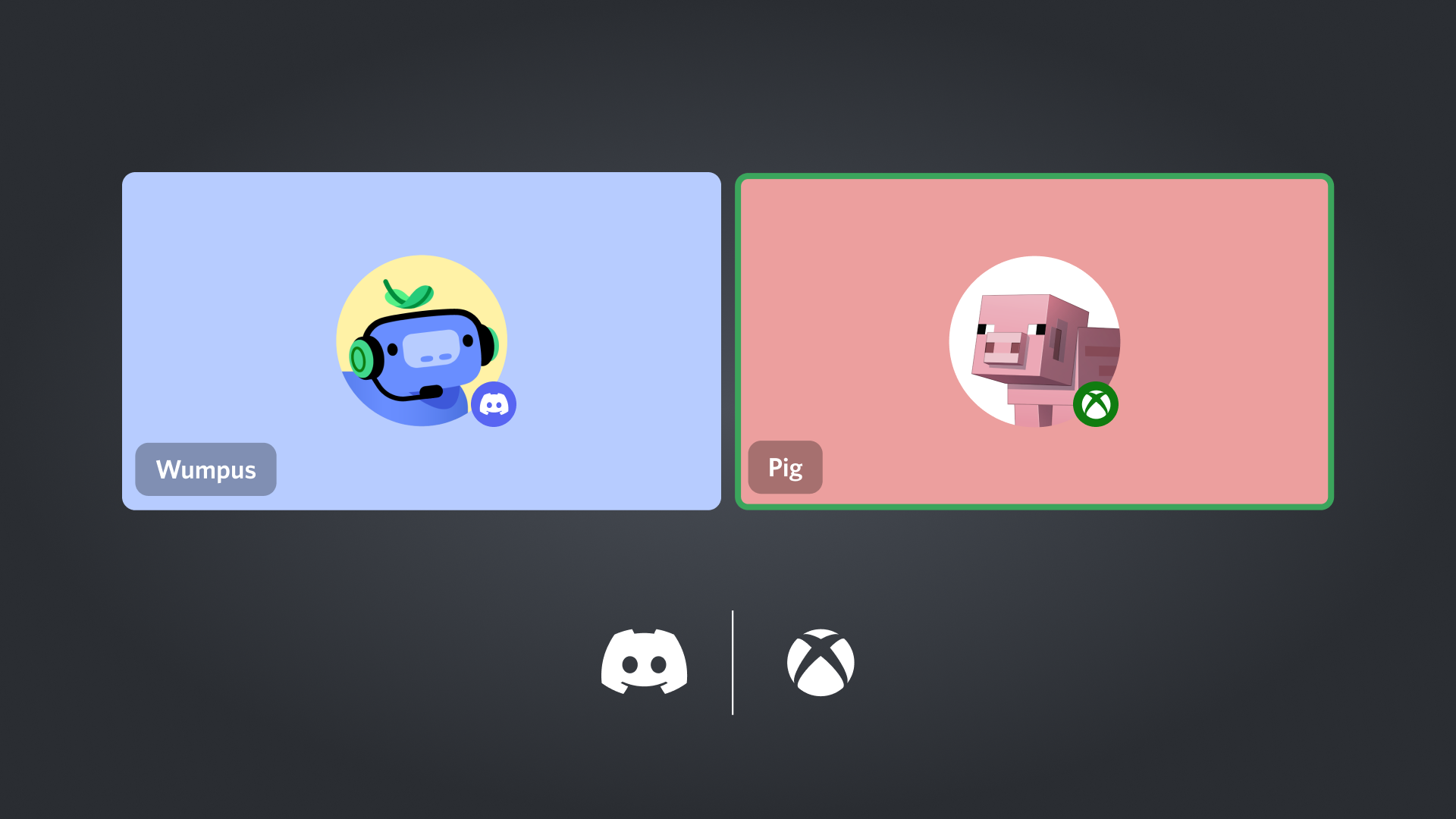 The new integration requires a handful of steps to send your Discord voice chat to your console, but once you’ve got both apps installed it all sounds pretty straightforward. Once you get access to the feature (for now, through Xbox Insiders), you need to connect your Xbox account to Discord through the “connections” menu in Discord’s user settings. Linking the two will also show your gamertag and play activity on Discord if that’s something you want.

After the accounts are linked, you need to look for the option to “Join on Xbox” and transfer the audio to the Xbox account. The Xbox Mobile app will automatically pop up and the voice chat will be routed to your console. You can follow the same process for server voice channels, DMs and group DMs, according to Discord.

While today’s news is about Xbox, the ubiquitous gaming chat app actually added some light integration with PlayStation earlier this year. Unlike the new Xbox option, Discord’s dalliance with Sony only allows users to link a PSN account to their Discord profile to show what they’re playing, stopping short of tying the chat app into the console directly.

Discord’s Xbox tie-in might require a few extra steps, but the deeper integration shows that the company is getting closer with Microsoft, which expressed interest in buying the app for $12 billion early last year. Discord eventually walked away from the talks, but the two companies are apparently coordinating in new ways more than a year later.

Update: Discord confirms raising $100M at a valuation of $7B