Oh hey, and welcome to the Daily Crunch for Wednesday! Today, the whole office is proverbially abuzz with robotics. Proverbially, because we’re not sure we actually have an office at this point, and if we do, we don’t know who’s there. Maybe we are abuzz in Slack.

In any case, tomorrow is the big day! TC Sessions: Robotics is finally upon us! You can still snag a (free!) ticket ahead of the event. Here’s the agenda, and these are the companies that are pitching at the event. Come join us — we’ll be hanging out in the chat, and we may even make an appearance on the virtual stage from time to time.

Oh, and with a title like OK, don’t fear: the long shots are still getting venture funding, you just know you’re in for a treat with today’s episode of the Equity podcast. — Christine and Haje

Ex-NBA and Team USA basketball star Michael Redd is now the co-founder of 22 Ventures. In his newest TechCrunch+ column, he advises not to abandon founders in a downturn, and suggests 3 ways to support your portfolio.

Meanwhile, Haje is questioning the wisdom of changing the name of your startup to something that cannot easily be trademarked, as exemplified by GetHenry changing its name to Cycle.

Fundraising tips for early and midstage startups in 2022 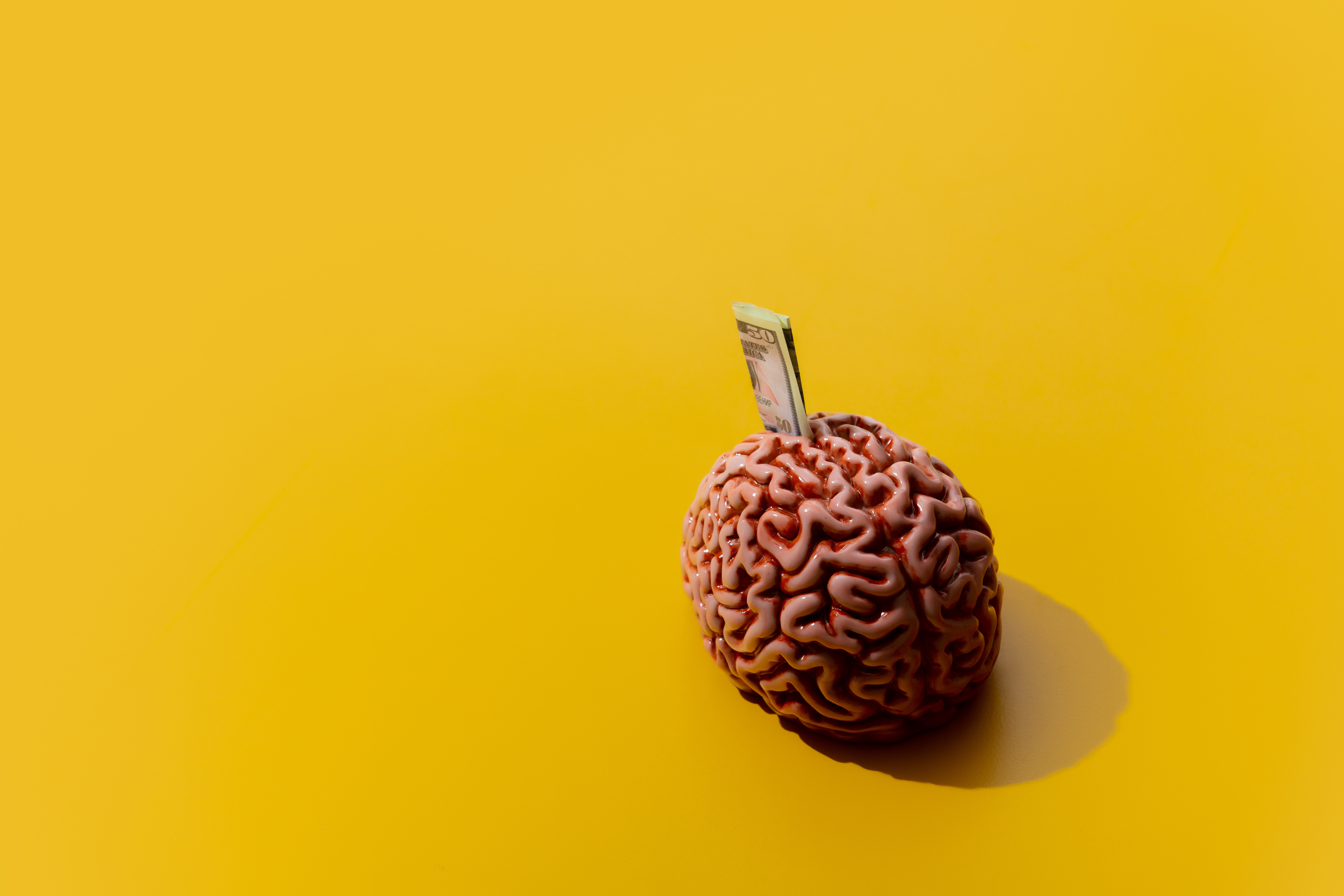 Given current conditions, best practices for fundraising and building investor relationships are less relevant than they were a year ago. Back then, the promise of early growth was enough to help founders close seed and Series A rounds.

Today, startups with long sales cycles that aren’t cash-flow positive may not even be considered for follow-on investments.

If you’re curious about which kinds of startups investors are (and aren’t) willing to look at, Kami Vision CEO Yamin Durrani has written a comprehensive post about the changes he’s between fundraising in Q4 2021 and Q3 2022.

“Don’t panic, VCs are interested in investing right now — just in a few areas,” he writes.

Fundraising tips for early and midstage startups in 2022

The Indian government is alleging that Chinese smartphone makers, including Xiaomi, are evading taxes. Yet even amid those struggles, Xiaomi announced it shipped over 200 million smartphones in India, Manish reports.

That’s not the only company dealing with the Indian government. Amazon is also facing a setback after an Indian court agreed to send its partner, Future Retail, into bankruptcy, Jagmeet writes. Speaking of Amazon, Kyle reports the company debuted its new Alexa developer tools today, while Ivan writes about Amazon’s new partnership with Skullcandy to offer dual smart assistants.

Netflix was in the news today, and Lauren dropped a trio of stories about them. One story touches on the company’s not-so-good news about losing subscribers, and the other two stories provide an update on its ad-supported tier and an acquisition of Animal Logic.

Meanwhile, Carly writes that Google Drive is in the spotlight after it was found that Russian hackers are using the software to hide malware.

Here are some others we think you will enjoy: