What goes on in that gastrointestinal tract of yours? Well, we have a general idea, but evidence is mounting that the gut and the microbes that live there play an important role in a huge variety of health issues. Persephone Biosciences is a biotech startup that — with the help of $15 million and a lot of poop — is building a library of the human microbiome and assembling a best-of list of helpful life forms that could do everything from easing digestion to fighting serious disease.

The democratization of once exclusive and expensive tools like rapid genetic sequencing has nurtured a new generation of biotech companies and therapeutic approaches. In this case it’s taking a closer look at how everyone’s microbiome — the often unique set of microorganisms that live in and on our body and perform various tasks for mutual benefit — differs and what those differences mean for our health.

Co-founder Stephanie Culler came from a background of genetic work at Genomatica, where they were working on producing chemicals normally sourced from petroleum by modifying bacteria to make it via fermentation.

“It required five years of genetic engineering, but it worked — it allowed us to build a blueprint of how to engineer a bacteria,” she said. “Now we’re doing something similar using the same tools. But we used to map a single microbe, and now we’re doing it with multiple microbes, building a precision map of the whole gut biome.”

There’s a lack of fundamental understanding in this field, she explained. Despite evidence that it’s involved in many processes, there’s historically been insufficient data to answer questions like how the microbiome affects disease progress, the effectiveness of therapeutics, the development of the immune system, even things like allergies. Part of why is the difficulty of collecting enough raw research material. 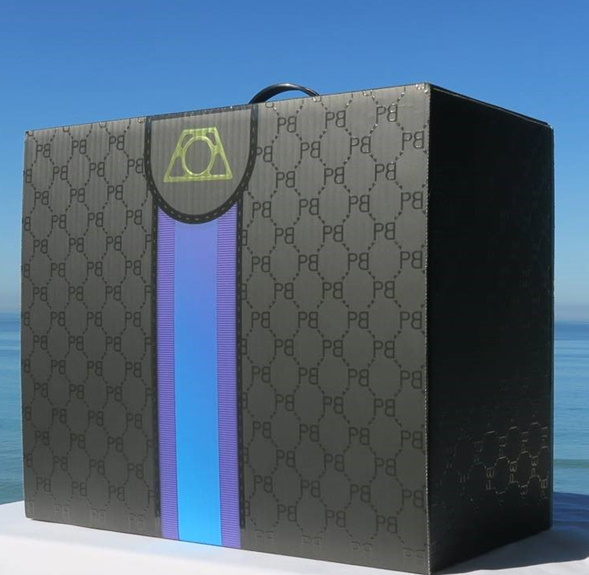 The company has trained machine learning models on large datasets it has compiled itself through the laborious collection of stool samples from a large number of people, both healthy and suffering from various conditions.

“It’s not easy to give poop samples — there’s a stigma,” Culler explained. “So we focused on how to get it done easily. The initial funds we got through Y Combinator [one of our favorites in 2018] set us up to develop that infrastructure, to get large volumes of patient data.”

The microbes within the samples were isolated, sequenced and catalogued, then that data was combined with lots of other health records — blood tests, behavior, medications and so on. Machine learning is an efficient way of sorting through that kind of noisy dataset, and it identified both patterns worth investigating and what Culler called “superheroes” among the microbes.

For instance, a certain strain or functional type of bacterium may die out in the gut in the years preceding a diagnosis of colorectal cancer. Why? No one knows, but you don’t have to know for that kind of early marker to save lives. And what if its presence could be reinstated? That could very well have a positive therapeutic or preventative effect.

“You and I might have different strains of the same bacteria, but there’s a consensus set of good functions that you want,” Culler said. “But then in disease studies, they might be completely missing, or they have other, scary strains.” 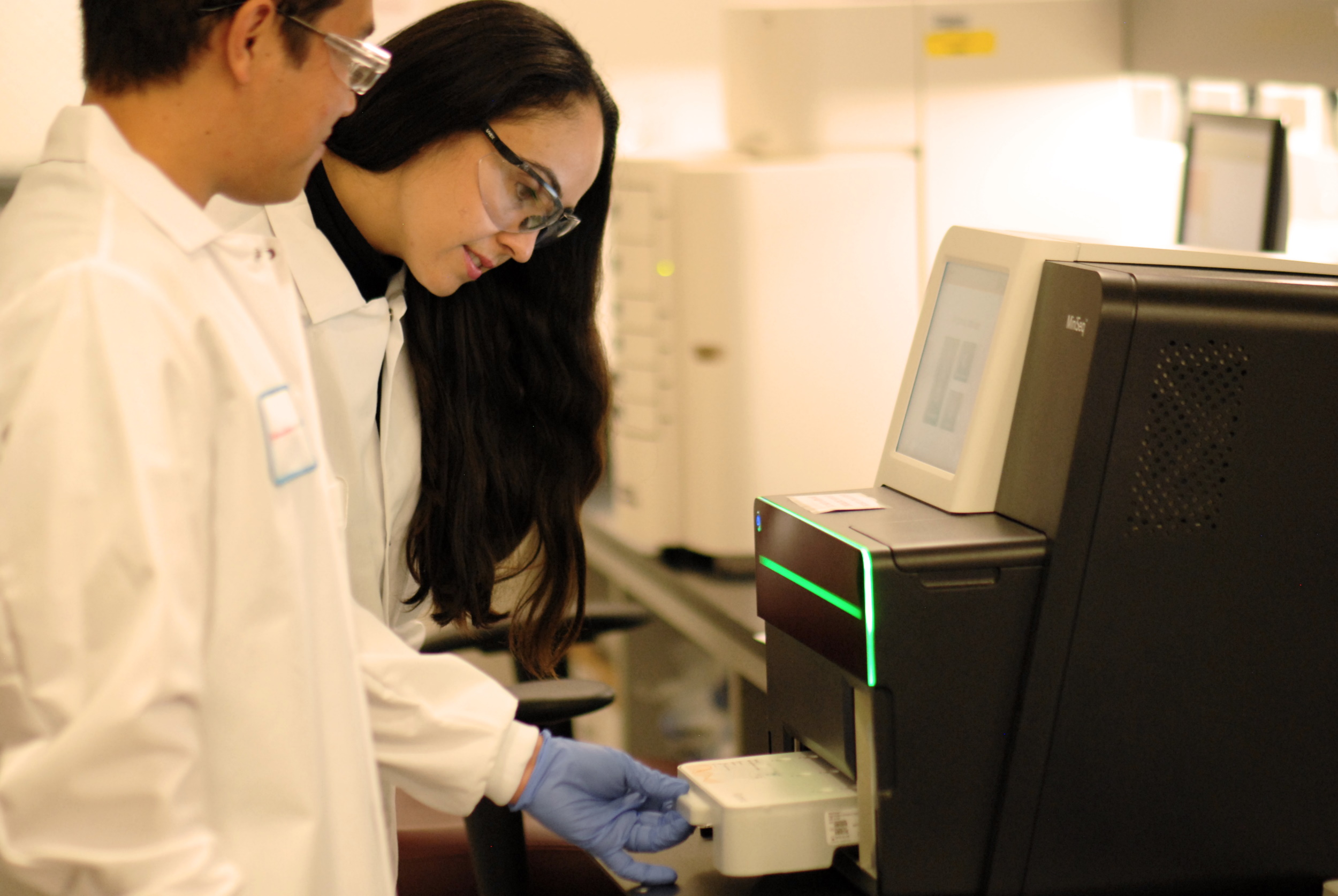 “As we get older, our diet changes, we get ill, we take antibiotics … and the microbiome starts to disappear,” she continued. “We’re trying to round up all the right microbes: a one size fits all, trained on our data, consensus set of organisms that everybody needs — one super pill that’s a new category of probiotics.”

It’s a little more complicated than that, though, Culler elaborated. Different age ranges and conditions would likely have different needs, though a superhero set would probably be helpful (and certainly not harmful) to anyone.

You may be wondering how these differ from the probiotic pills and drinks already out there. Well, those can be helpful to some, but the truth is they’re not really our local microfauna.

“Much of what we have on the market is legacy strains that were discovered over 100 years ago, lots of them from milk-based products — these are not actual members of the gut microbiome. We analyzed 150 products and there were only 29 strains that overlapped with a healthy microbiome,” Culler said. (And no superheroes.)

Compare that to the thousands of candidates they’ve identified, all of which are sourced directly from people, and recently at that, so they reflect a modern diet, among other things. Instead of a critter someone found in milk a century ago, you could have the best of breed from actual humans.

There are two broad ways forward for Persephone, both of which the company hopes to make happen over the next year. The easier of the two is the probiotic supplement, which needs only to be tested and found “generally recognized as safe” by the FDA. This is the same designation any other supplement gets where general health benefits are suggested but no therapeutic claims made, like that it cures something.

These supplements would first be targeted for pediatric use, since increasingly infants are born with incomplete gut microbiomes due to things like C-sections, antibiotics and formula. As helpful as those things are, they appear to work to the detriment of the gut — possibly contributing to the huge increase in allergies, among other things. A shelf-stable liquid probiotic additive could be a standard addition to any new parent’s baby bag. 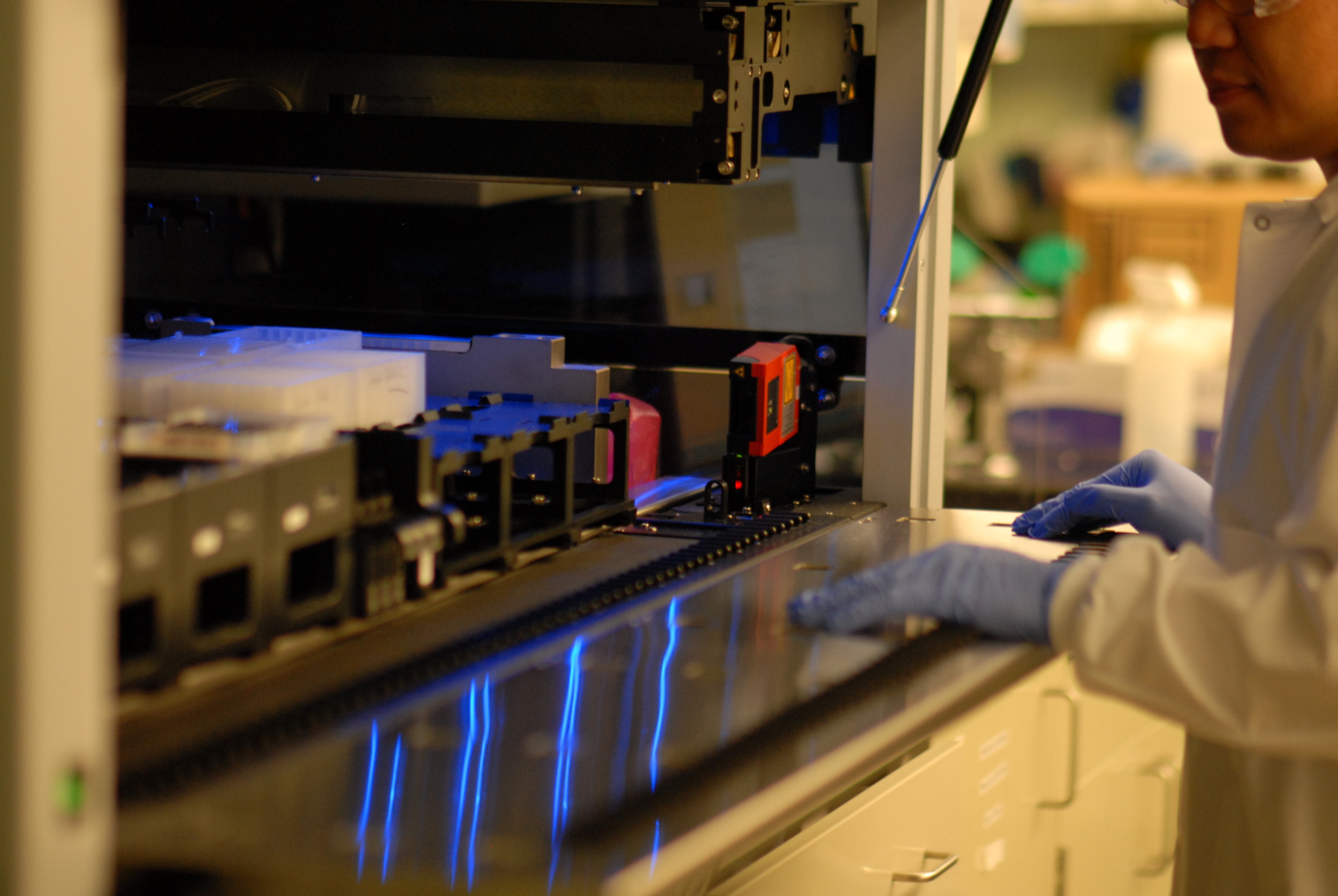 More testing is needed of the infant gut biome, and Persephone will announce a large new partnership in infant health and a new nationwide study to help dial this in very soon. Fortunately, “baby poop collection is super easy,” Culler said. If anything parents have too many samples.

The company would scale up to older ages and adults over time, while investigating specific applications like relieving IBS, inflammation and other problems these microbes could affect.

The other way forward, which Persephone is pursuing in parallel, applies microbes therapeutically in cancer treatment, where it is theorized that it could enhance the effect of immunotherapy drugs. This is the type of thing that needs more serious FDA approval through clinical trials.

“In the next year and a half we want to be in the clinic; we’ll definitely be in it in 2024 for lung cancer,” said Culler. “Beyond oncology we’re very interested in the gut-brain axis; these superbugs [i.e., the superhero microbes, not viruses] are important for any disease.”

There’s also a new collaboration with Ginkgo Bioworks on new synthetic biology tech, and ARGONAUT, a large-scale study with Johnson & Johnson looking at the gut-immune axis and biomarkers for cancer detection and treatment. Plenty on the company’s plate, so don’t be surprised if you start seeing Persephone-powered studies appear with some frequency.