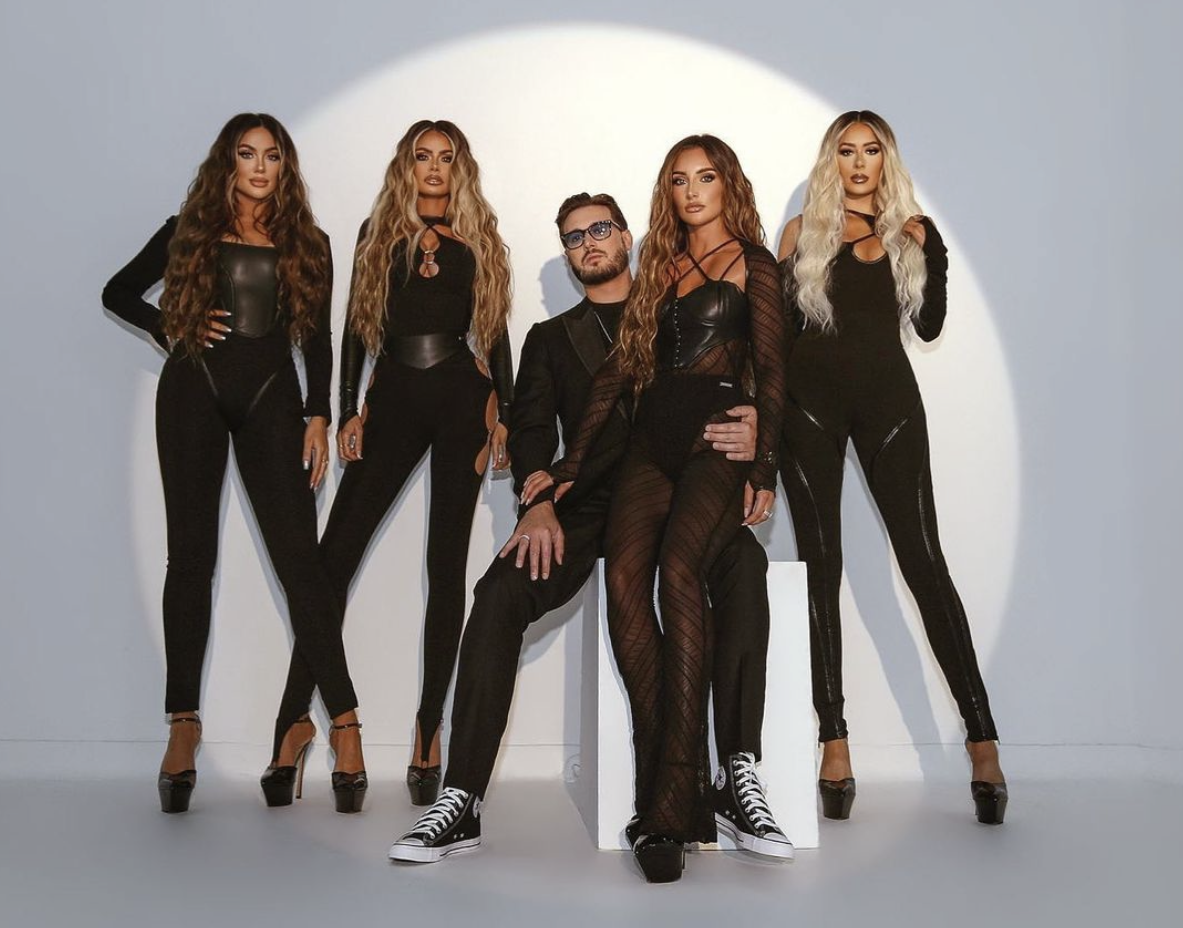 Often dubbed as the U.K.’s Kardashians, British reality TV stars Chloe Sims and sisters Demi and Frankie have announced their upcoming series with OnlyFans TV (OFTV), OnlyFans’ free streaming platform with non-pornographic content. OFTV signed a multiyear content deal with the Sims sisters and will premiere the show in 2023, the company confirmed to TechCrunch.

The deal with the Sims clan is a first of its kind for OnlyFans and its streaming service. It represents one of the biggest investments in individual creators the British tech company has ever made to date.

According to Mail Online, the deal is reportedly a six-figure sum set to increase to millions with additional add-ons and earnings. OnlyFans told TechCrunch it would not comment on deal value.

The Sims’ show for OnlyFans is “an unfiltered, unrestricted, access-all-areas docuseries” and will follow the family at their home in Essex County, England, as well as in the U.S. The Sims family will have full creative control of the series and will be joined by their brother Charlie Sims and his fiancée Georgia Shults.

“The move by the Sims, who have always been vocal about the importance of their loyal fan base, away from more scripted broadcast media and to a direct connection with their fans on OnlyFans and OFTV is reflective of how OnlyFans is a disruptor, putting power back in the hands of creative talent,” Blair added.

The Sims family made their exit from ITVBe’s “The Only Way Is Essex” last Friday to focus on the newly announced series, which has a working title “House of Sims.” The family also launched OnlyFans accounts in anticipation of the show.

Unlike the parent site, the free OFTV app, which launched last year, features no nudity. This year, the streaming platform has released U.K. content series such as “Model Farmers” and “Enduro: Beyond the Circuit.”