Presumably you’ve been in the nightclubs (or at least your living room with the music turned to 11) doing the Robot and other amazing dance moves all weekend. Continue the 🤖 fun into your workweek! We’ve got a free (!) robotics event and here’s five lovingly curated reasons to attend TC Sessions: Robotics on Thursday. Have a splendid and inspired week! — Christine and Haje

Over the past few weeks, we’ve been keeping an extra close eye on the electric vehicle market, and all the things happening on that front. In Kirsten’s newsletter The Station, she summarized everything you need to know, and teases that there’s reviews of the F-150 Lightning and the Rivian R1T on the way.

“Wow, super lame… If you are leaking company information, you are exhibiting a low level of consciousness and respect,” writes one of the Winklevoss twins after an internal Gemini ops memo was leaked, as Jacquelyn reports.

Taking the bull by the horns, and reducing them to bullet points:

Yeah, these jokes completely stopped making sense, so I’m putting the “LOL” into “philolsophy” and I think I’ll call it a day.

As fundraising gets harder, founders should ask investors for a flat round 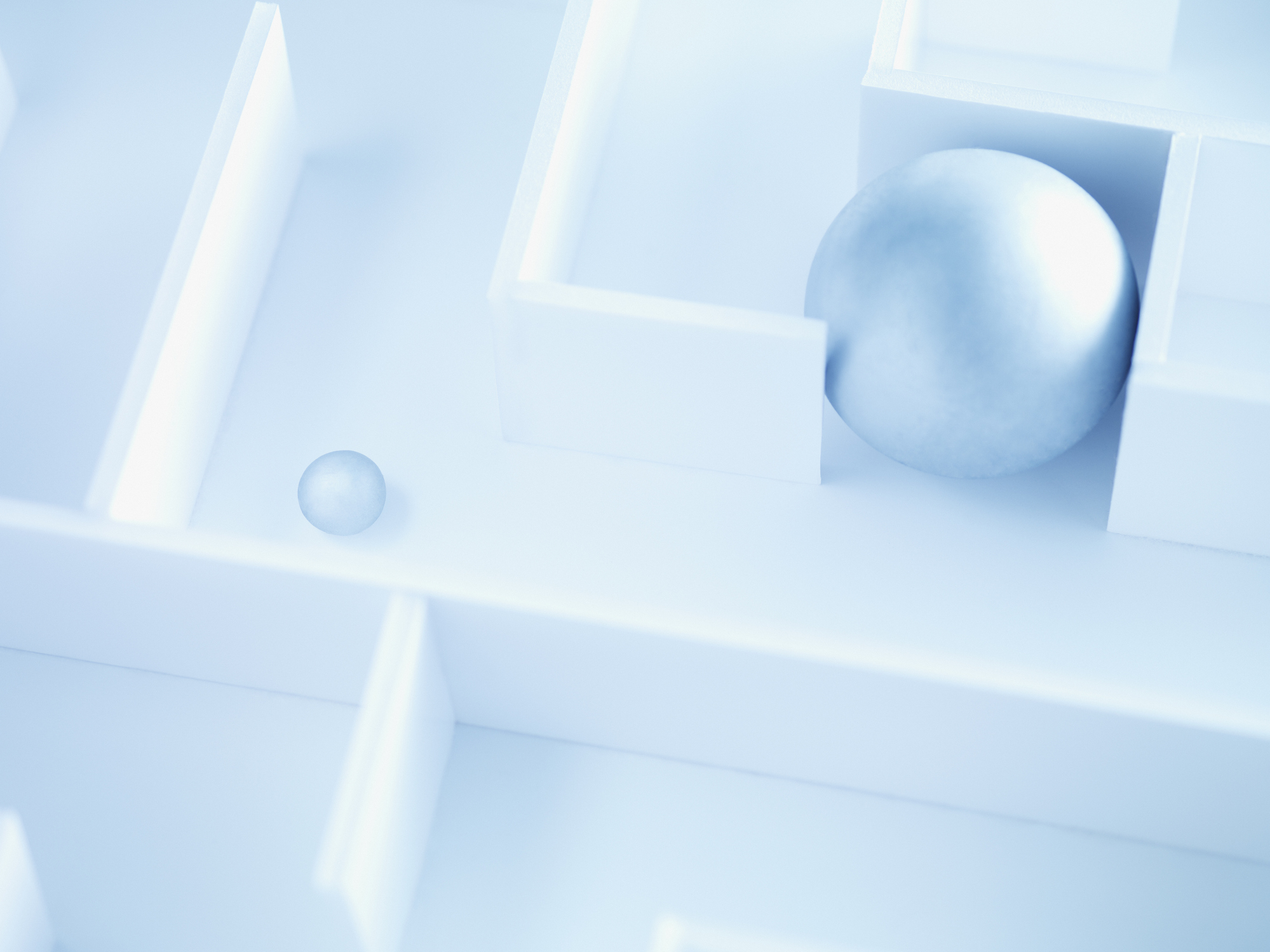 Aiming for the sky is well and good when you’re building a startup, but when capital dries up and survival becomes an issue, it can be best to err on the side of caution and take a flat round.

According to Matt Cohen, founder and managing partner of Ripple Ventures, if you’re struggling to find an investor to extend your runway to at least 24 months, your best course of action may be to “go to the well once and get what you need to see this volatility through.”

“Macroeconomic cycles happen and are completely out of everyone’s control. But the founders who can get in front of these tough conversations will be the ones to reach the next milestone, albeit on a less attractive path, and remain alive to see their mission through.”

As fundraising gets harder, founders should ask investors for a flat round

In case you were missing those Better.com updates, you are in luck today. The digital mortgage lender, which you might remember had some less-than-stellar downsizing techniques, is moving forward with its decision to go public via SPAC,  Natasha M reports. The company already has a lawsuit against it for misleading investors during its first time around trying to go public. So we’ll see how this one goes.

Speaking of things that captured our attention for a while, Lucas and Anita reported in their latest “Chain Reaction” newsletter that GameStop is cashing in on its meme money fame and launching an NFT marketplace in an effort to diversify its revenue stream. In other crypto news, Anita also wrote about a crypto technique poised to address privacy concerns in web3.

Our colleagues were busy in Big Tech, too, so here goes: