For many, drone delivery has understandably felt like a fool’s errand. It’s a category clouded by regulator and logistical concerns, and one that’s often felt — at best — a long ways down the road. Wing has been among the leading lights in a space that’s seen its share of setbacks — including its chief big-name competitor, Amazon.

The firm’s growth has been slow and deliberate. It’s necessary due to the various hurdles that need to be cleared in order to bring such a vision to life, and possible thanks to the vast resources of parent company, Alphabet. Even vertical takeoff drones require a long runway.

In February, Wing promoted CTO Adam Woodworth to CEO after eight years with the GoogleX graduate. A month later, the firm announced that it hit 200,000 commercial deliveries, a big, round figure primarily driven by its expanding presence in Australia.

Wing still has a bit of that X shine on it, and as such hasn’t sought out a ton of press beyond some controlled releases via its blog post. It’s an approach I can appreciate as someone who sees so much early-stage tech get overhyped before it’s fully baked. It’s an easy way to set unrealistic expectations for what will ultimately be a long journey.

Today Woodworth took to the blog to pull the curtain back on some of the thinking that’s gone into Wing’s approach, and how that decision-making will ultimately impact its future — and, perhaps, the future of drone delivery in general. We also caught up with the executive to discuss the company’s progress.

Predictably, Woodworth’s approach to the role is a decidedly technical one. Today’s blog post is a prime example of that. In it, the CEO lays out a “multi-modal” approach to delivery, which finds the firm bucking the sort of one-size-fits-all approach that many of its competitors are taking to drone delivery. It certainly makes a lot of sense on the face of it: different sized cargo warrant different sized delivery mechanisms.

The delivery ecosystem is immense, and our R&D folks are always exploring different ways to serve this space. Transportation has and will continue to be multimodal, and Wing’s design approach aims to address this. We’ve developed a core set of hardware and software components that can be used to create a variety of different vehicles tailored for specific use cases: an aircraft library. While we’ve been accumulating hundreds of thousands of delivery cycles on these core components in our Hummingbird series aircraft, we’ve also been filling the shelves of this library with additional configurations.

During our conversation, Woodworth gestures toward one of the drones sitting on the conference table. It’s the smaller of the two — “Article One” as it’s known internally, a reference to the aforementioned library concept. There’s a piece of the larger plane — “Article Two” — sitting on the table, as well. Though the entire drone — also somewhat ironically known as “Hummingbird” — was just too large to get through the door.

The Hummingbird is the model you’ve thus far seen in all of the drone footage. Given the nature of much of what it’s been used to deliver so far, the size may ultimately be overkill.

“The existing system that we built is a really strong foundation. The existing payload capacity carries about 2.5 pounds of stuff,” Woodworth tells TechCrunch. “The range is about six miles. That works really well for most of the on-demand delivery use cases that we’re focused on. While that main operational thread has been running, we’ve had R&D portions of the company looking at what other use cases there might be and what other vehicles can we develop in this same family of aircraft to be able to poke around different parts of the delivery ecosystem.” 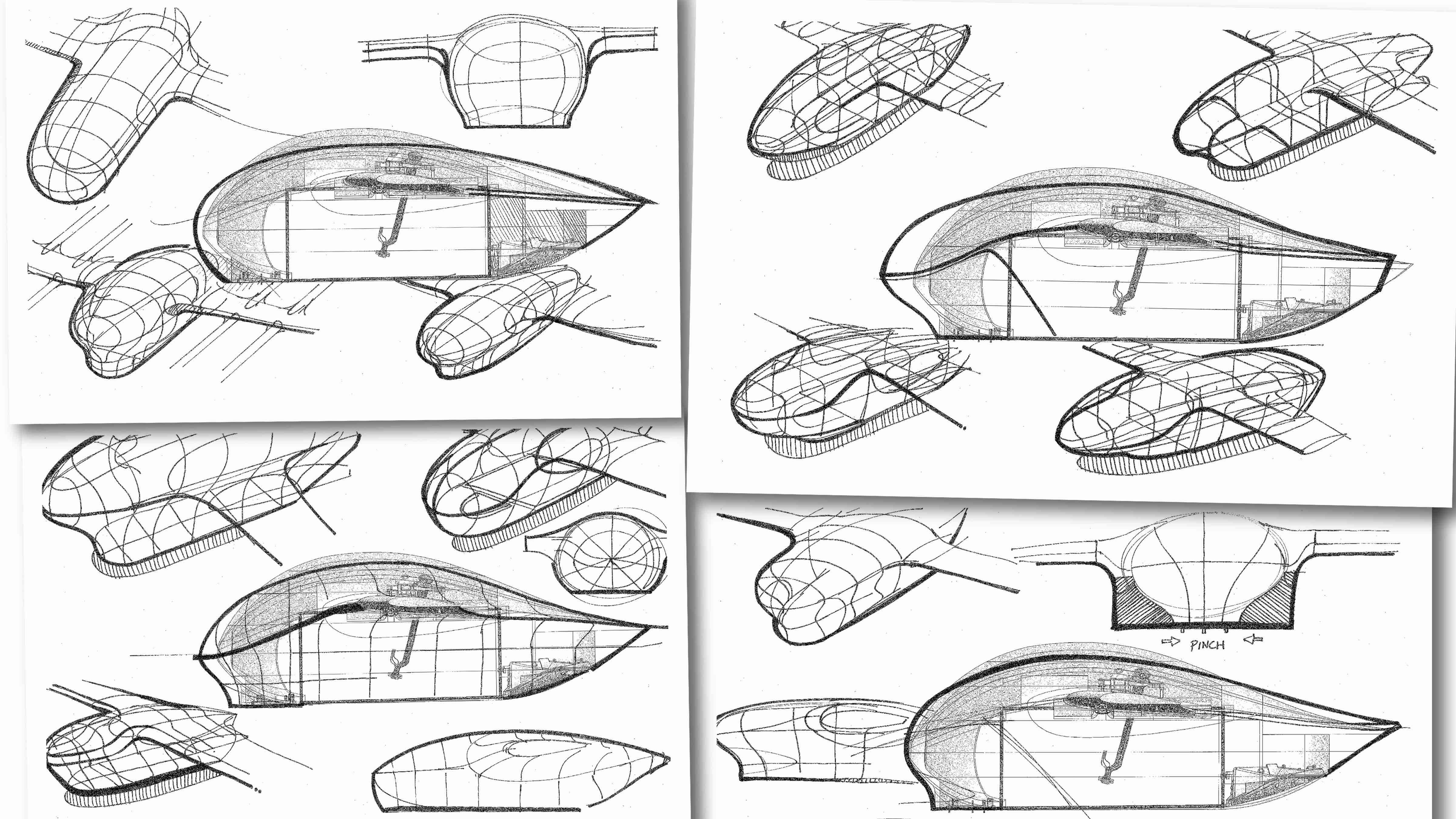 As of this writing, Wing has made more than 250,000 deliveries to date. The team is comprised of “several hundred” employees, headquartered in California, but spread out across the world, as the company looks to different markets. Thus far the approach has been scattershot, targeting a specific suburb or exurb of a metropolitan area and spreading out in the region from there.

“That’s largely why this expansion will work,” says Woodworth. “I think, over time, what you’ll see is the net unit of expansion will continue to grow. It will move from neighborhood to neighborhood, to suburb to suburb, to state to state. That path is reasonably well define, and it’s the one we’re pursuing.”

Wing says that piecemeal approach is a method of proving out the efficacy of the technology to both communities and regulator bodies, like the FAA here in the U.S. The current approach of partnering with specific stores, restaurants and chains will also be the path forward for a company that doesn’t have the same manner of built-in retail presence as an Amazon.

“We are this really effective delivery method for the goods,” Woodworth says. “We need a provider of the goods. Over time, we’ve found that closer and closer integration with these partners makes a more compelling delivery service.”