WhatsApp is rolling out a new update that will let you use any emoji as a reaction. The company first announced the emoji reaction feature in April, but started to make it available to everyone in May. At that time, you could only react via six available emoji: thumbs up, heart, joined hands, tears of joy, mouth open and crying face.

Mark Zuckerberg announced the new feature on Facebook, saying, “We’re rolling out the ability to use any emoji as a reaction on WhatsApp.” The company is making the extended emoji reaction feature available to everyone starting today, but in case you don’t see it in your app yet, you will get it in a few days.

To use any emoji for reaction, long-press on a message, tap on the + button and pick an emoji through the full list. You’ll see the emoji you picked under the message. 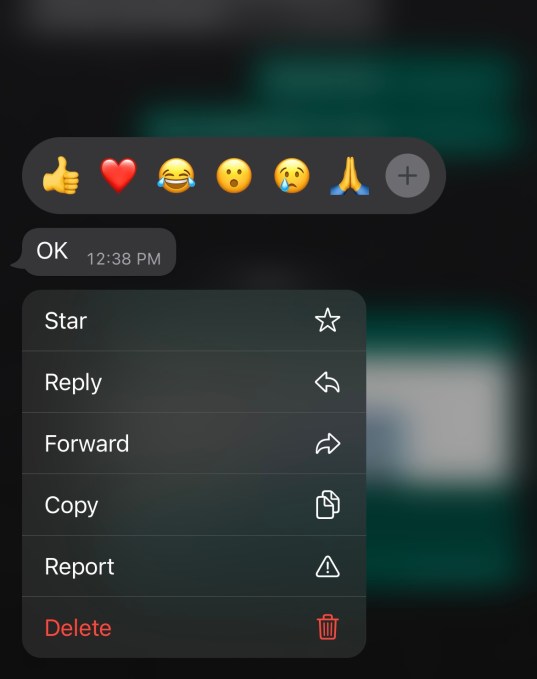 The new feature is just a fun visual addition that doesn’t limit you from using six preset emoji. The company is trying to one-up Telegram with this, given it allows a larger range of emoji reactions by default, but to unlock more, you have to buy its premium subscription launched last month. 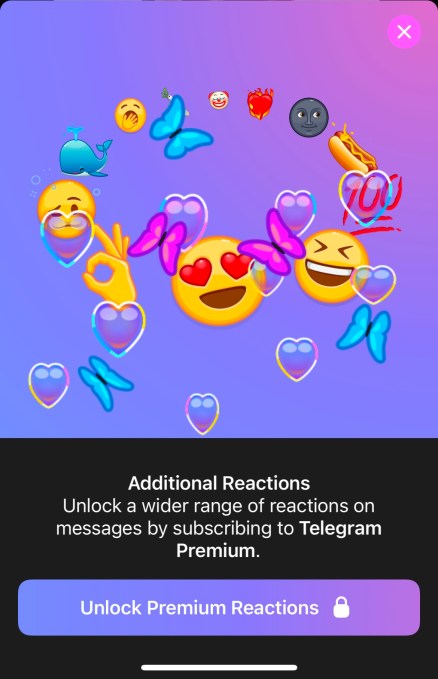 The emoji reaction feature is WhatsApp’s first big rollout in July after it launched features like Android to iPhone chat transfer and the ability to hide your last seen and profile picture from specific people.