Hello! We love you! Won’t you tell us your name? Not literally. Or perhaps yes literally — come say hi to us on Twitter. We may not always be able to respond, but it’d be nice to know you’re out there. Tell us your favorite little-known fact, for example. Clicking on that link gets you started. — Christine and Haje

Unacademy, one of India’s high-flying startups, is going through a round of cost-cutting measures, including salary reduction for founders and shutting down “certain businesses” as it tightens its belt and pledges an IPO in the next 2 years, Manish reports.

Apropos layoffs, Natasha M took a closer look at the data about who has been hit the hardest in the great tech layoff wave. Spoiler alert: It’s fintech leading the discharge. There’s also a bunch of other really interesting pieces of news from the past week, in Natasha’s Startups Weekly newsletter. You can subscribe to that, and a bunch of our other awesome newsletters, on this handy one-stop-shop subscription page.

It’s been a busy weekend on TechCrunch. Here’s the cream of the crop!

“Fun” fact we stumbled across when Googling stuff for this newsletter: Wikipedia tells me that to “decimate” actually means “to reduce by 10%” and stems from the Roman army, where, as punishment, every tenth man in a group was executed by members of his cohort. That means two things: Getting fired from a startup sucks, but at least you’re not getting murdered. Also, Hopin, which started this rabbit hole, was not just decimated, but decimated three times over. Yowzers. 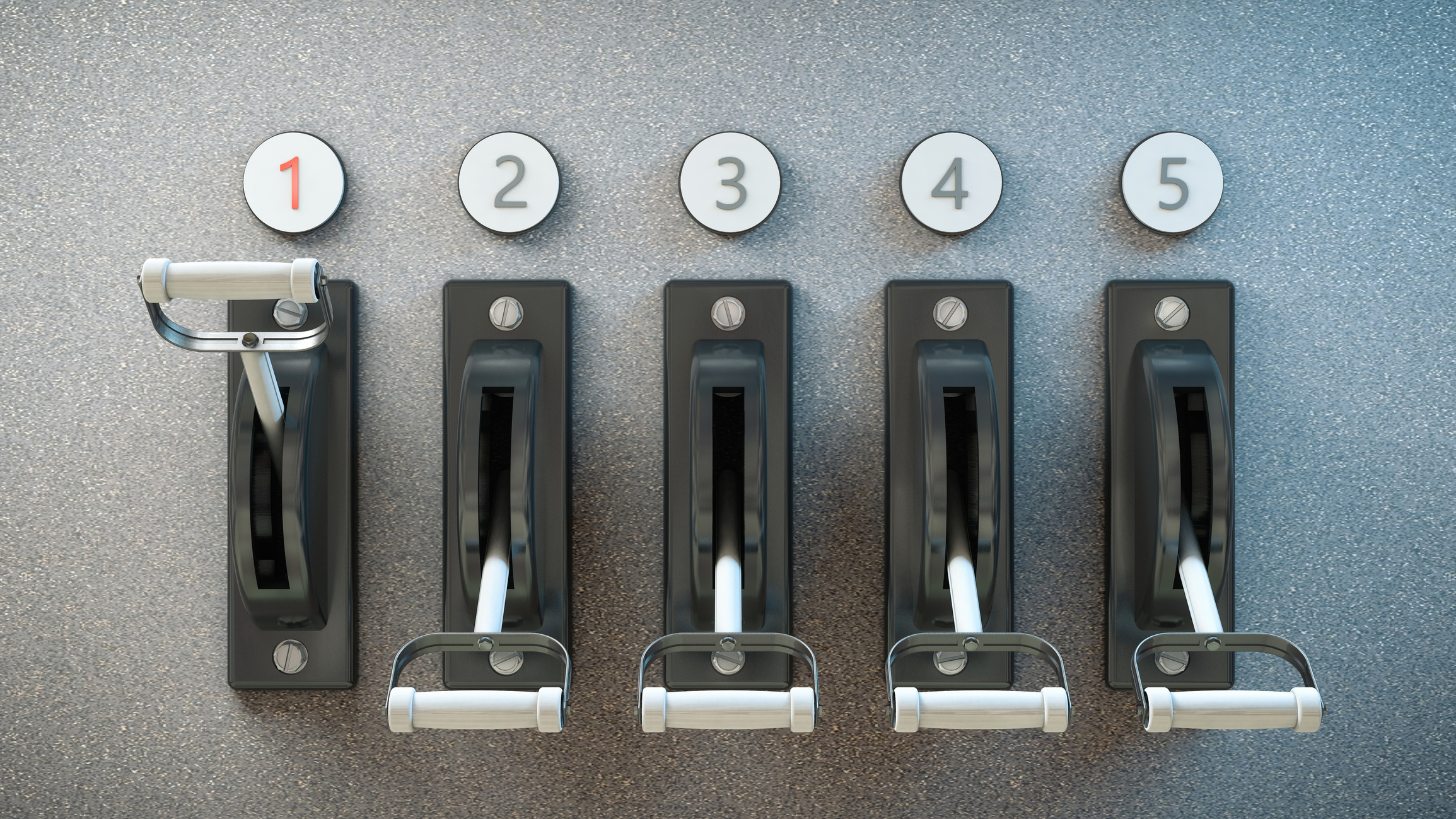 Early-stage startups must revisit their pricing models regularly: The competitive landscape is in a constant state of flux, and each time they release a new product or service, their revenue streams should be recalibrated.

In his latest TC+ post, Michael Perez, director of growth and data at VC firm M13, shares five questions he uses to devise pricing strategy frameworks, along with three value metrics and a detailed measurement plan for GTM strategy.

First, we need to give a shout-out to the team who took on the late Friday news that Elon Musk decided not to buy Twitter. Taylor got the news up quickly, while Darrell covered Twitter’s initial reaction and Kirsten “delivered” (pun intended) one of the best headlines in her article on Tesla shares.

Meta is going after “fake news” in a new way with Sphere, an artificial intelligence tool based on content from the open web, and Wikipedia is its first user, Ingrid writes.

Meanwhile, London lost its hold on Australia-based Atlassian, which said it will be moving its headquarters to Delaware, Mike reports. Please, please announce yourself to the neighbor with this gif.

Sometimes robotics doesn’t always work, and unfortunately, that is the case with salad robot startup Chowbotics, which 17 months ago was bought by DoorDash and is now shutting down, Brian writes.

Here’s what else we have for you today: