Twitter has started testing a new “CoTweets” feature that lets users co-author tweets, the social media giant confirmed to TechCrunch. Select accounts in the U.S., Canada and Korea now have access to the feature. The company says it’s testing CoTweets for a limited time to learn how people will use the feature.

“We’re continuing to explore new ways for people to collaborate on Twitter,” a spokesperson for Twitter said. “We’re testing CoTweets for a limited time to learn how people and brands may use this feature to grow and reach new audiences, and strengthen their collaborations with other accounts.” 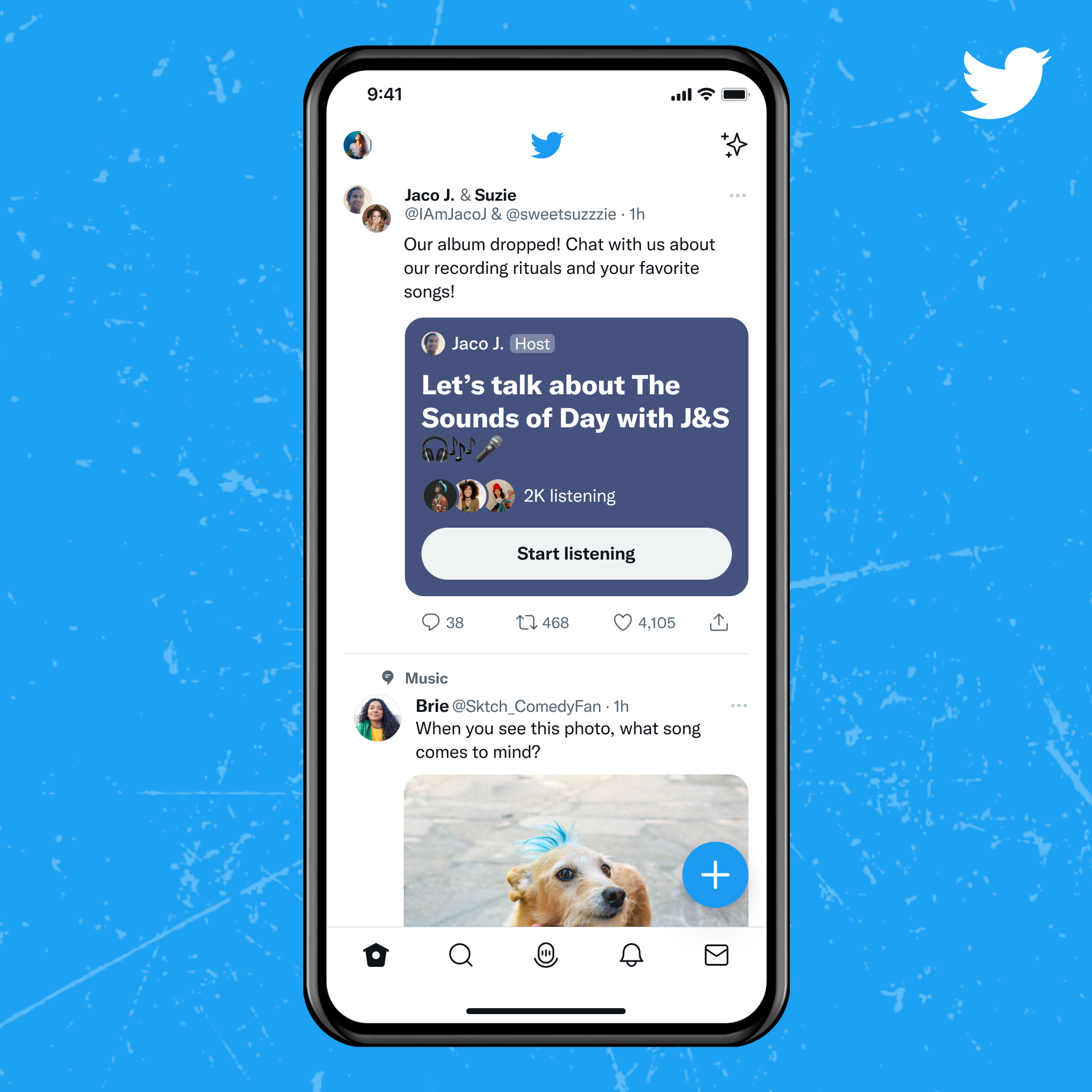 Users who have access to CoTweets are seeing the feature appear in the tweet composer via a pop-up that invites them to “tweet together with CoTweets.” Twitter notes that you can invite another account to share ownership of a tweet with you. If they accept, a CoTweet will be created showing both of you as co-authors. If you select someone to share ownership of a tweet with you, they’ll receive a request that they can choose to either accept or decline. You can send CoTweet invites to people that follow you and have public accounts. In addition, since only two authors can appear on a CoTweet’s header at once, you can only invite one co-author per CoTweet.

Twitter says if you received and accepted a CoTweet invitation and later change your mind about wanting to be a co-author of that CoTweet, you can revoke the CoTweet once it’s published. The CoTweet will then become a regular tweet by the original author.

Considering that Twitter says it’s testing the feature for a limited time, it’s clear that the company wants to see how people use CoTweets and then tweak and refine the feature before officially rolling it out to all users. Twitter says that at the end of this experiment, it may turn off the feature and any CoTweets that were created may be removed.

Twitter has been working on its CoTweets feature for quite some time now. The feature was first dug up from the app’s code by mobile developer Alessandro Paluzzi, who, back in December 2021, shared references he found that indicated Twitter was working on a way for two people to become co-authors on a single tweet.

The new CoTweets addition is another indication that Twitter is thinking about how its platform could be leveraged in different ways beyond being a virtual town square or real-time news network. The new feature could also be useful for creators who want to showcase brand deals with companies.

However, the co-tweets feature could have a number of other use cases besides brand deals. It could be used to put out combined statements from organizations, businesses or people, or to promote work with multiple authors or creators, like podcasts, newsletters or news articles. And it could be used for fun by people who want to team up on tweets.