Reddit is launching a new NFT-based avatar marketplace today that allows you to purchase blockchain-based profile pictures for a fixed rate. The company said that you need not have a crypto wallet to buy them, so your credit or debit card should be enough, and you can use Reddit’s own wallet product to store them.

The social network said it is releasing 90 designs with the total amount of NFTs going for sale in this early-access phase being “tens of thousands.”

The company noted that if you purchase one of its limited-edition NFTs, you will have licensing rights to use it on and off Reddit as an avatar. These rights aren’t as extensive as owning an NFT from Yuga Labs’ Bored Ape Yacht Club collection, which allows you to make merchandise or TV Shows based on the bored ape you own. What’s more, you can mix and match your avatar’s look with merch available in the avatar builder, and the avatar will have a “glow-like effect” next to your comments in communities. 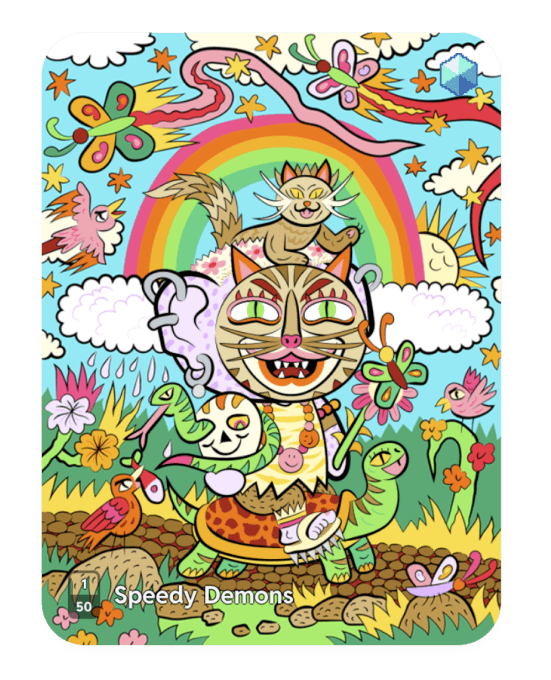 This is not Reddit’s first rodeo with NFTs. Earlier this year, the company began testing a feature that would allow you to set any Ethereum-based NFT as your profile picture — weeks after Twitter released a similar function. Last year, Reddit released limited-edition NFTs based on its mascot Snoo, called CryptoSnoos.

Reddit has partnered with Polygon, an Ethereum-compatible blockchain, to mint these avatars on-chain. You can use Reddit’s own blockchain wallet called Vault — which is available on the firm’s native app — to store and manage these NFTs. Currently, Vault is used to earn blockchain-based community points and spend them on special features like badges and animated emoji.

Today, NFT avatars will be available to members of the r/CollectibleAvatars invite-only subreddit for a first look. The community will have details about setting up a wallet, exclusive AMAs by artists and behind-the-scene posts about the one-off profile pictures. Because there’s no auction, all NFTs have a fixed price and can be bought through fiat currencies like U.S. dollars. Listing prices for these NFT avatars are $9.99, $24.99, $49.99, $74.99 or $99.99. If you are not part of that community, the company noted that these collectible avatars will be available to buy on its avatar builder page for everyone in the coming weeks. 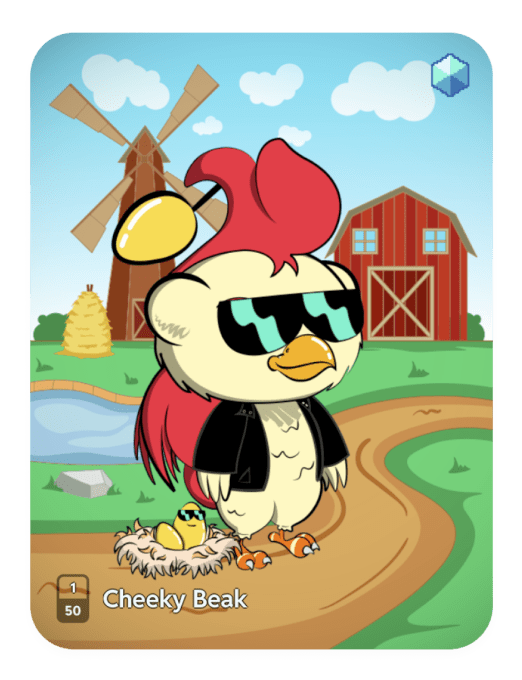 The company has worked with artists — some from communities like r/Comics, r/ProCreate and r/AdobeIllustrator — for the first collection. Reddit noted artists also receive royalties — with a 50/50 profile split with Reddit — from secondary sales of these NFTs on marketplaces like OpenSea and Rarible.

Reddit says that while NFT profile pictures is an early-stage blockchain project, it wants to explore more features with the tech.

“In the future, we see blockchain as one way to bring more empowerment and independence to communities on Reddit. Reddit has always been a model for what decentralization could look like online; our communities are self-built and run, and as part of our mission to better empower our communities, we are exploring tools to help them be even more self-sustaining and self-governed,” the company wrote in a statement.

Reddit has joined a long list of companies that are experimenting with NFTs. After launching NFT support on Instagram, Facebook recently ported some of those features to the blue app. After launching its own digital art collection in May, eBay acquired NFT marketplace KnownOrigin in June. In May, Spotify started testing a feature that allowed some artists to promote digital collectibles on their profiles, and link-in-bio startup Linktree rolled out new features for creators like unlockable links for specific NFT collection holders. Expect more of these tests in the near future.