As climate change continues to be a forefront issue globally, many are petitioning for change and finding unique solutions to solving this issue. Twelve, a self-proclaimed “carbon transformation company” is attempting to be part of the solution by turning captured CO2 into products usually made from fossil fuels.

According to co-founder and CEO Nicholas Flanders, the company produces “building blocks for a wide range of materials, chemicals and fuels that are currently made from fossil fuels today.” He claims the products made this way have no change in quality compared to the ones they replace.

So far the company has internally developed products like CO2-derived sunglasses (which retail for $495) and carbon-neutral fuels, but the plan is to integrate their technology into companies that want to reduce emissions across their supply chains and operations.

Based in Berkeley, California, Twelve says it has already partnered with Mercedes-Benz, Procter & Gamble, Shopify, NASA and the Air Force to create products for the automotive, household and governmental spaces, though it declined to answer how many products it has sold or share its revenue.

After announcing a $130 million Series B funding round — led by DCVC with participation from Series A investors Carbon Direct Capital Management and Capricorn Technology Impact Fund — the company is slated to build out what they call an “industrial-scale carbon transformation platform.”

Flanders explained the platform consists of planting their system, a reactor, at partnered manufacturing locations to change emitted CO2 directly into products (the “building blocks,” likely more complex hydrocarbons) partner companies can use. 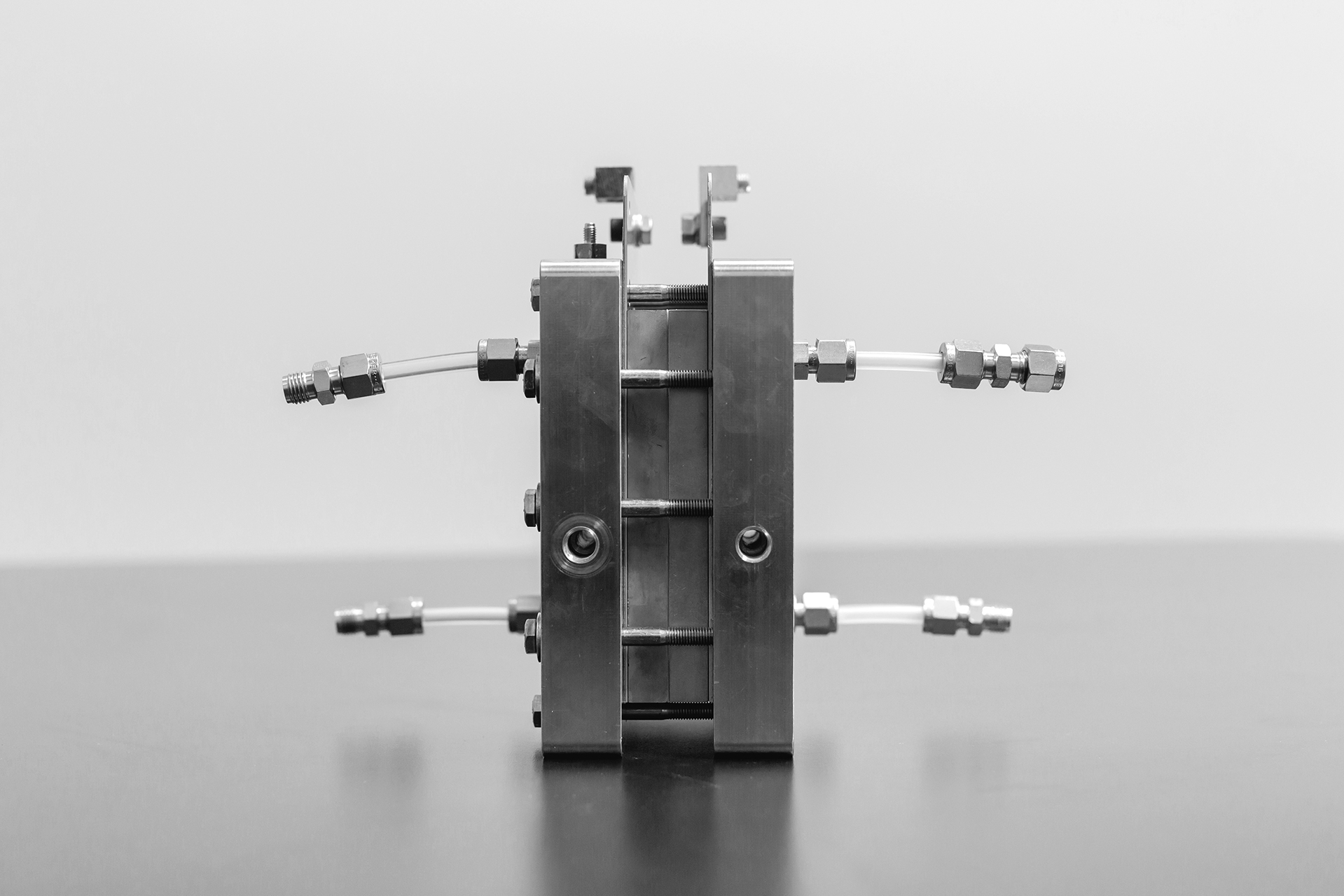 “Up to now, the focus has really been on invention and creation and building the product. So this round really represents an exciting inflection point,” Flanders said. 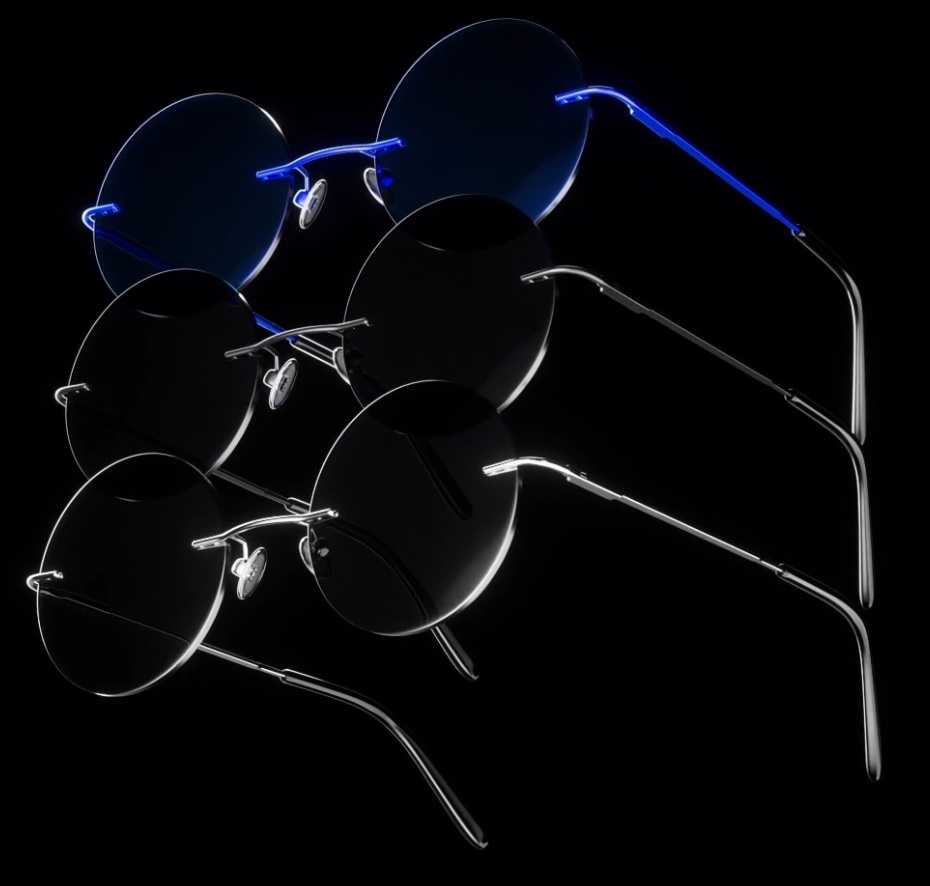 Sunglasses with lenses made from CO2-derived materials. Image Credits: Twelve

Since its founding in 2015, Twelve has raised over $200 million, according to Crunchbase and will use this round’s funds to expand and prepare for the real-world deployment of their technology.

“One big benefit of our technology is that it’s helping customers address a lot of the volatility they’re seeing in their supply chains, because our main inputs are CO2, which we capture locally, and electricity, which is something you can get a really long-term contract for, and very stable pricing,” Flanders said. “So we actually see what we’re doing as not only something that has a positive environmental impact, but actually something where customers can have a bit more control over their long-term pricing and predictability.”

The company also sees opportunities for partnering with companies that are already working on capturing and storing CO2 emissions, like Global Thermostat and Shell.

“Whether it’s point-source capture, which means capturing from industrial sources of CO2, or direct-air capture, which means pulling it out of the air, all of those companies are potential partners for us,” explained Flanders, “because we answer the question of, ‘okay, great, I captured CO2 … Now what do I do with it?'”

Despite having a mission to reduce carbon emissions, the company emits a carbon footprint in manufacturing their own product, but Flanders said that they pay back this carbon debt quickly once up and running. Whether that includes Scope 3 emissions is unclear.

Disclose your Scope 3 emissions, you cowards