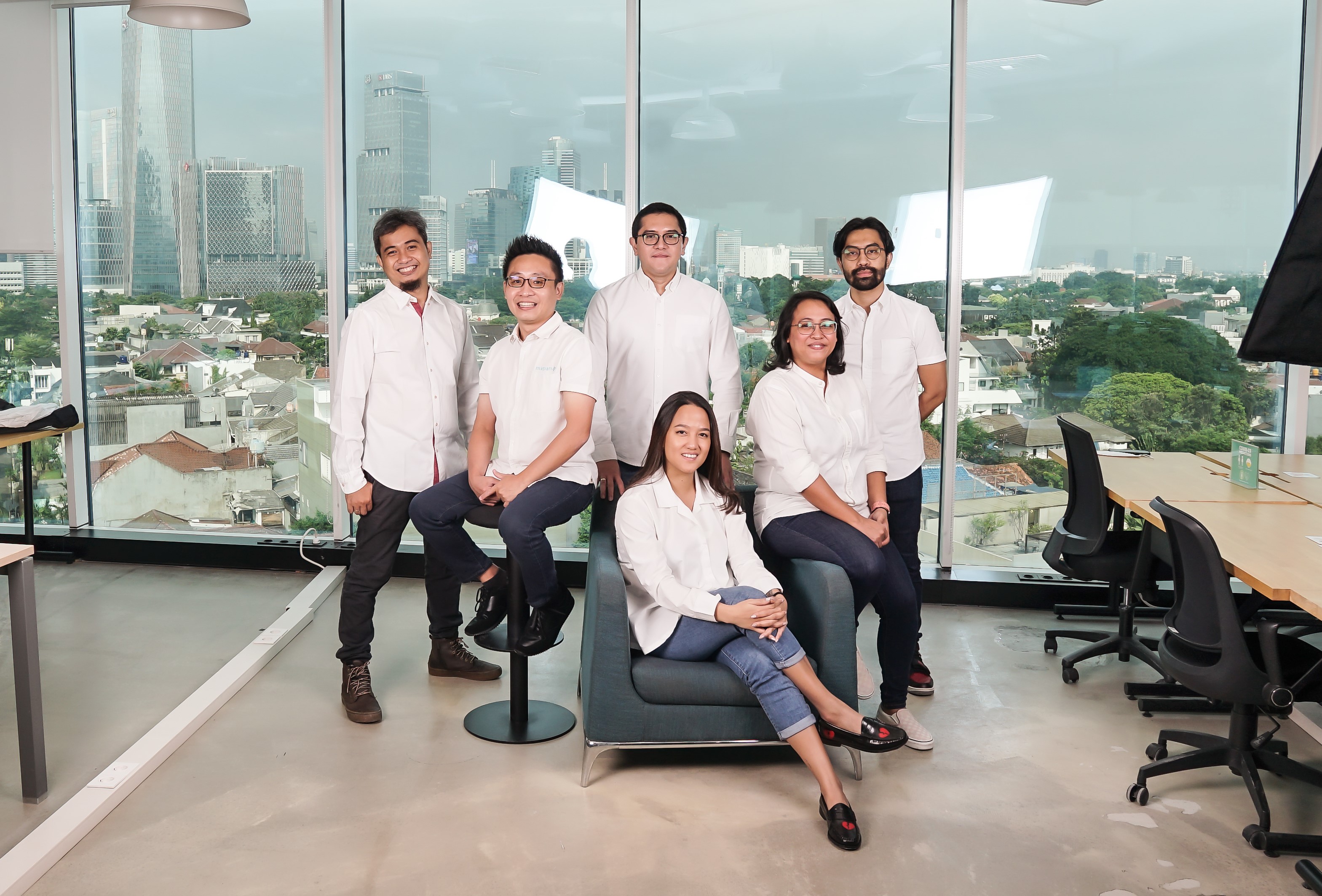 In Indonesia, arisans are traditionally rotating savings and credit associations (RSCA) that let groups of people, primarily women, save and borrow money together. Mapan digitized that concept and turned it into a service where users, also mostly women, can use it to pay for goods and services. The company announced today it has raised a Series A of $15 million. The round was co-led by Patamar Capital and PT Astra Digital Internasional, a subsidiary of conglomerate PT Astra International Tbk (also known as Astra International).

Mapan says it helps people get access to financial services in a country where 51% of adults are unbanked or don’t have access to a bank account. Mapan is currently available in Java, Bali, Sumatera, Nusa Tenggara and Sulawesi, with plans to expand into the rest of Indonesia. It currently claims more than three million members.

The new capital will be used to expand Mapan’s product range and partner with more suppliers for its marketplace of goods for resellers. It also wants to make Mapan Arisan available to 10 million households in Indonesia by 2026.

Mapan, which means “steady” in Bahasa Indonesian, was founded in 2009. The company recently appointed Ardelia Apti as its CEO. Before working at Mapan, Apti spent five years at Gojek as part of its GoTo Group, where she helped build Swadaya, its benefits program for Gojek drivers and also led GoPay’s offline payments. Before that, she was country director for AI company Element, Inc. and a McKinsey consultant.

At 13 years old, the startup is one of the first of a growing and diverse number of tech companies targeted toward Indonesians and SMEs that find it difficult to access traditional financial services. A few of the others TechCrunch has covered include earned-wage access startup GajiGesa; Super, a social commerce startup for rural areas; Jeff, which is building alternative scoring and other fintech products for Southeast Asia; SME working capital platform KoinWorks; and InfraDigital to digitize cash tuition payments for schools.

Apti told TechCrunch that Mapan’s founding team saw that “many existing commerce, income and financial solutions are not in favor of low-income communities. They require more effort and costs to be able to get the goods they want in a way that is affordable to them. Likewise, there are ways to earn income, many of which require time, capital and expertise that are difficult to access for this target market, especially women.”

When it was founded, Mapan was known as RUMA and enabled warungs, or small neighborhood stores, in rural areas to become bill and phone credit sellers. Apti said the company pivoted to focus on Mapan Arisan, launching the app in 2015 because it saw how many arisans were used by its target audience and wanted to digitize the concept.

The company has also introduced other products, including a bills payment feature called Mapan Pulsa, and Mapan Mart, a platform where resellers can select consumer products from Mapan’s marketplace or buy for themselves.

Mapan Arisan groups have to have at least five members and are used for goods and services, including kitchenware, electronics and furniture worth about 200,000 IDR (or about $13.48 USD) to 3 million IDR (about $200 USD), instead of cash. Apti said that “based on our research, social fintech with such a purpose is more needed by the low-income community” and gives them the motivation to complete an arisan process.

Leaders of Mapan Arisan groups, called Mitra Usaha Mapan, or MUM, use its app to determine the shuffle dates of arisans, or when each member gets their goods or services. Apti said that the winner of each raffle is decided through an algorithm to ensure fairness.

MUMs also get benefits including cash-back commissions based on the total transactions or group value at the end of the arisan and a loyalty program that can redeemed into a variety of benefits, including e-wallet credits, gold bars, motorcycles, different types of savings and house down payments. They also help Mapan grow by upselling its members to the company’s other services. Apti said that since 2009, the company has had 250,000 MUMs.

Mapan monetizes through the difference between its selling prices and purchase price from its supplier. Apti said that providing large-scale access to mid- to low-income communities in a cost-efficient way compared to their traditional channels means Mapan is able to offer better prices.

In a prepared statement, Patamar Capital partner Dondi Hananto said, “The concept of arisan has been core to Indonesian culture for many years, and by digitizing it, Mapan brought scalability to the age-old practice.”