The past several months haven’t been entirely kind to the NFT market — while transaction volume hasn’t stuttered too significantly, the dollar amount invested in the space has been in free fall as cryptocurrency prices have taken a historic dive. With that as background, it might not seem like the best time to launch an NFT platform, let alone one geared toward children.

And yet, NFT startup Cryptoys is raising tens of millions of dollars with the goal of building a blockchain-based toy company that can expose younger users to the ideas of digital ownership and NFT mechanics. The platform, which will launch widely in the next couple months, features cutesy big-eyed animal characters with hats, sunglasses and cryptographically ensured uniqueness.

Platforms for trading non-fungible tokens have often proven themselves difficult for even adult users to navigate, so the prospect of building an onboarding for younger users seems quite daunting. Cryptoys will be side-stepping some of this friction by partnering with Dapper Labs and launching their platform on the startup’s Flow blockchain. Flow, which Dapper’s NBA Top Shot runs on, offers a blockchain-lite experience that lets users sidestep some of the hallmark stumbling blocks of NFT land including high gas fees, convoluted wallet onboardings and the inability to transact with payment methods like credit cards.

Even so, making a blockchain easy enough for kids to use is a bit of a moot point at the moment, as users signing up for the platform will be required to be 18 or older, though CEO Will Weinraub says that parent-controlled wallets are on the way that will allow younger users to interact more directly with the platform and learn about NFTs.

“You have to take a step back from all of this web3 maximalism,” Weinraub says. “You’ve got to take baby steps to getting millions and millions of people to these new paradigms.”

Cryptoys is getting some help on this journey. The startup tells TechCrunch it has recently closed a $23 million Series A round led by a16z Crypto with participation with a host of other partners including Mattel, Dapper Labs, Draper & Associates, Acrew Capital, CoinFund, Animoca Brands and Sound Ventures. The startup announced a $7.5 million seed round — also led by a16z Crypto — in October. 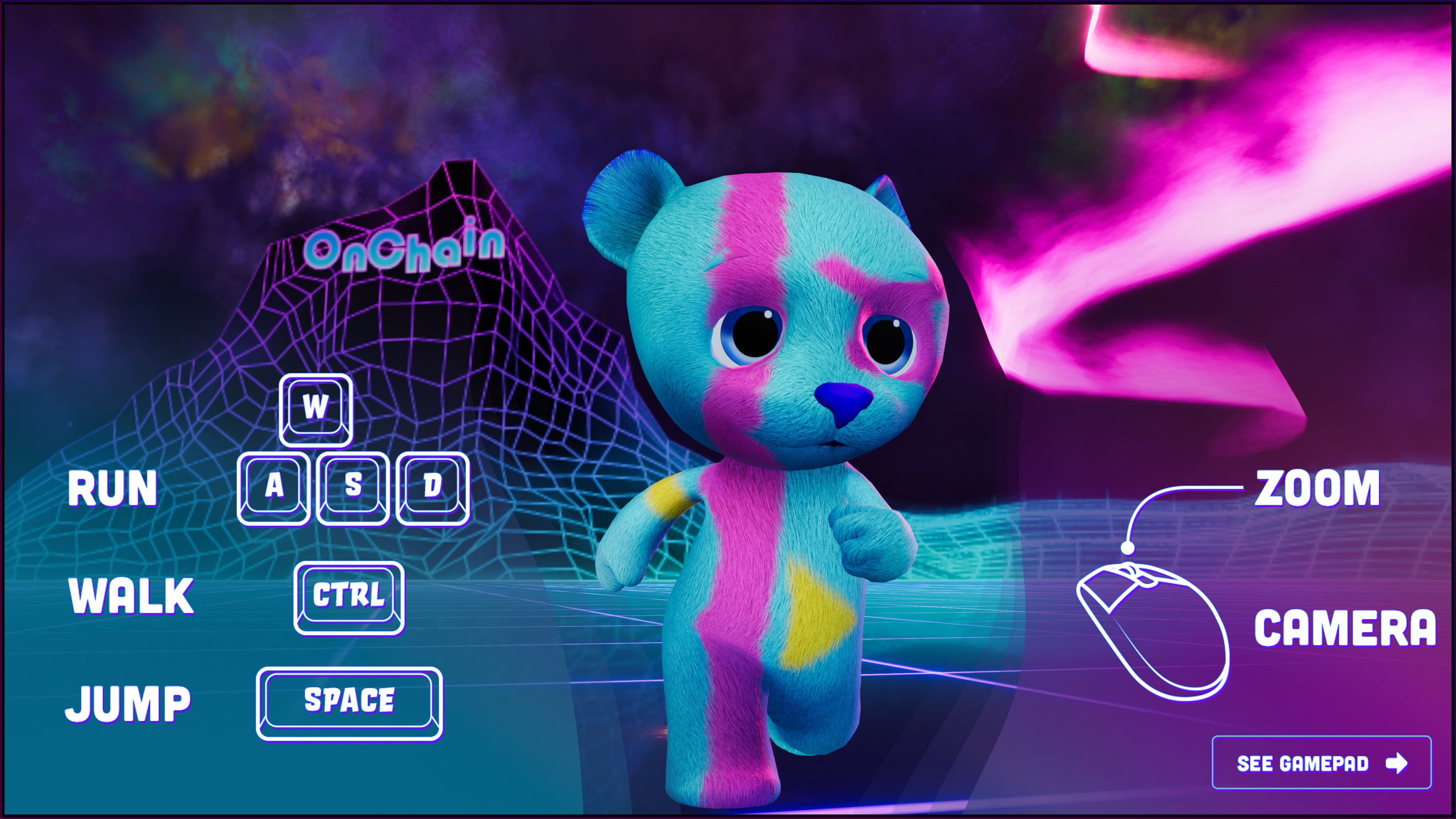 The funding will give Cryptoys’ parent company OnChain Studios some capital to build out their vision, which includes a number of NFT-adjacent opportunities including games where users have the chance to earn NFTs through gameplay. Weinraub notes that the company is also planning to build experiences that won’t require that users interact with NFTs, something that may prove helpful as the startup looks to approach younger users on platforms like iOS, which hasn’t been very friendly to the crypto industry — though Weinraub believes that could change.

“Apple is constantly evolving how they think about these things,” he says.

Among the biggest questions raised by an NFT-for-kids platform is why kids would care about their in-app purchases being blockchain-ordained. Weinraub says that kids bouncing from platform to platform means a lot of digital asset value being lost, and he thinks his own children would be interested in reselling in-game items they’ve bought and grown tired of to fund new digital purchases. Weinraub believes that the phenomenon of parents spending hefty sums on cartoon animal NFTs has left a lot of space to bond with their kids over investments and what digital ownership means.

For those parents that have gotten involved in the NFT space in the past several months, it’s fair to say that many investments haven’t turned out as profitable as anticipated even as many of the companies involved have seen big paydays. Asked whether the startup missed a historic launch window of NFT razzmatazz, Weinraub rebuffs, “it’s a much better time to launch products, a lot of the hype has been driven out of the market.”

The NFT slump is real (really)