Tabnine, a startup creating an “AI-powered assistant” for software developers, today closed a $15.5 million funding round co-led by Qualcomm Ventures, OurCrowd and Samsung NEXT Ventures with participation from existing backers Khosla Ventures and Headline Ventures. CEO Dror Weiss said that the proceeds will be put toward improving the developer experience, adding new capabilities and “strengthening” Tabnine’s enterprise offering.

Programming aids are increasingly becoming supercharged by AI. Perhaps the best example is OpenAI’s Codex, which powers GitHub’s Copilot feature that provides suggestions for lines of code inside of development environments like Microsoft Visual Studio. The tools promise to cut overhead costs while allowing coders to focus on more creative, less repetitive tasks — or so the sales pitch goes.

Founded as Codota in 2012, Tabnine employs AI to make sense of code, autocompleting functions or “chunks” of code with an idea of the purpose and content. Tapping algorithms trained to understand the semantic models of code, the platform attempts to learn individual best practices and warn of deviation from those practices.

“Tabnine … was founded by Eran Yahav and myself 2017,” Weiss told TechCrunch in an email interview. The name “Tabnine” came from a Waterloo-based startup of the same name that Codata acquired in 2019, he said. “Based on our previous work on code analysis and simulation, we realized that with the vast amount of commonality and standard patterns in code, it was inevitable that AI will be a critical part in the dev process. We set out and pioneered the AI code assistant category.”

Tabnine provides suggestions on every keystroke and also full-line or function recommendations within integrated development environments including Android Studio, VSCode, IntelliJ, Webstorm and Eclipse — driven by what Weiss describes as small, “code-native” AI models trained from the ground up on specific programming languages or areas. Tabnine currently has more than a dozen such models for popular languages, he said, as well as “community” models trained by ecosystem partners. 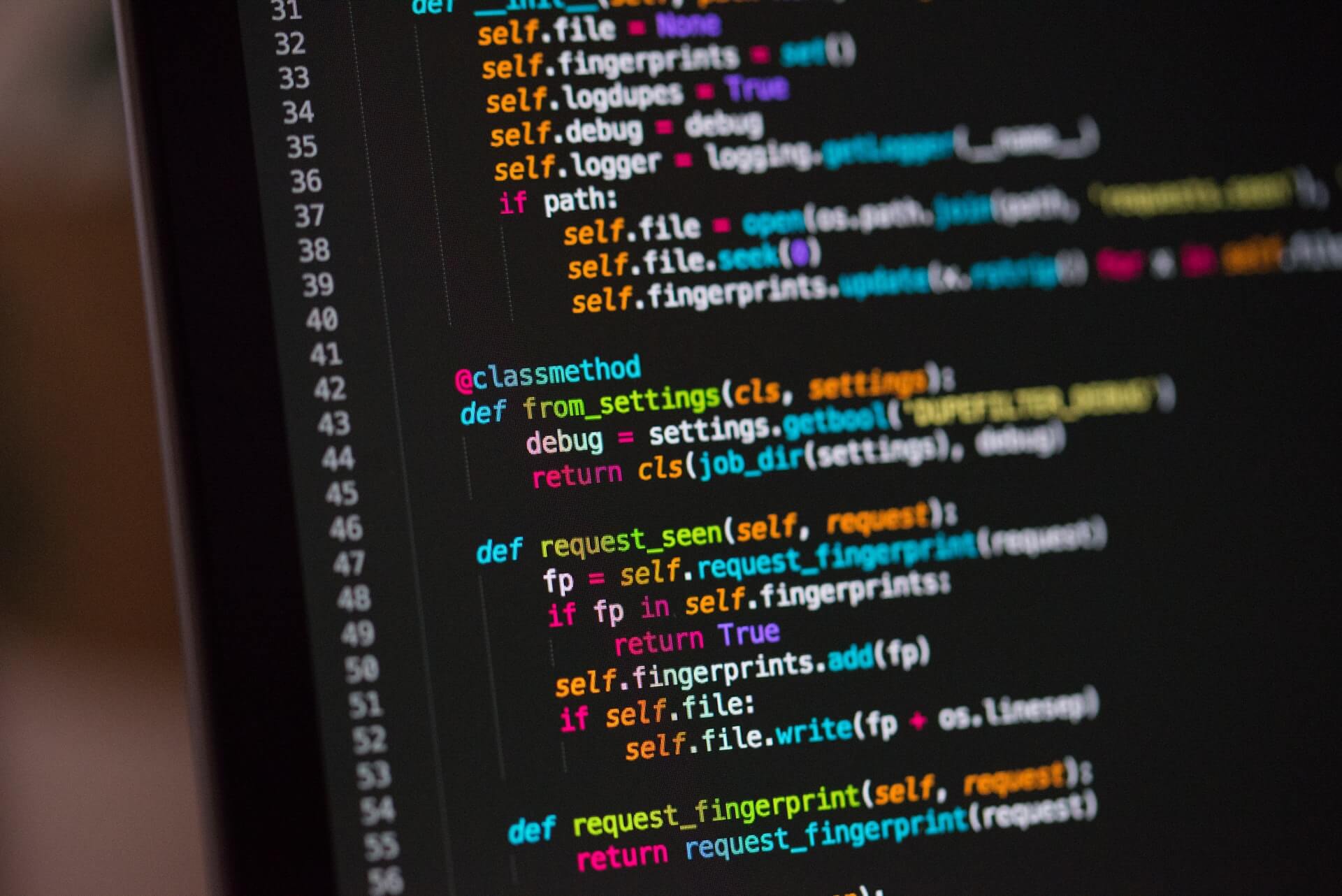 Weiss claims that Tabnine’s approach enables the platform to learn the “regularities” and patterns in code better than alternative code-generating solutions — and to do so very efficiently. “[Our models] give customers the flexibility to run Tabnine either on our cloud or on their network, and the ability to train custom AI models that capture the specific patterns in their repositories,” Weiss said. “[Tools like] Copilot are limited to providing suggestions only on new lines as inference cost and latency is much higher. Moreover, they rely on a single huge monolithic AI model that can only be hosted by [large tech companies].”

Over the past year, Tabnine introduced over a dozen new AI models for Python, JavaScript, TypeScript, Java and other languages, Weiss said, as well as integrations with GitHub, GitLab and BitBucket. The latest generation of Tabnine’s platform lets developers decide where to run Tabnine’s AI assistant, whether on an individual machine, in Tabnine’s cloud service or on a self-hosted installation.

Weiss claims that over a million developers are now using Tabnine’s AI technology to complete more than 4 million lines of code every day. The number of paying customers numbers in the thousands and includes brands like Accenture and LG.

“AI platforms have now proved to be of tremendous importance in software development productivity and quality. As organizations look to innovate faster, supercharging productivity for developers and on-boarding new team members faster is of incredible value to every company, and AI is the only scalable and cost-effective way to do that,” Weiss said. “An organizational AI platform is the next evolutionary step of the organizational development stack and turns the organizational software assets into an active knowledge base that makes every developer better, much like pair-programming with a domain expert from within the company would do.”‘

Certainly, there’s value in code-generating systems. According to a study published by the University of Cambridge’s Judge Business School, programmers spend 50.1% of their work time not programming; the other half is debugging. Standish Group found that “challenged” projects — i.e., those that fail to meet scope, time or budget expectations — account for about 52% of software projects.

But Tabnine faces stiff competition. GitHub recently announced that Copilot, which already has tens of thousands of users, will become generally available this summer after months in technical preview. Beyond Copilot, there’s platforms like Ponicode, which taps AI to check the accuracy of code. DeepCode also offers a machine learning-powered system for whole-app code reviews — as does Amazon.

Tabnine’s challenge will be leveraging the capital it’s raised to date — $32 million — to continue to differentiate. Weiss noted that the company plans to hire new employees by the end of the year, expanding its workforce across the U.S. and Israel from 30 people to over 40.

Brian Byun, a partner at Khosla Ventures, added in a statement:

AI-assisted software development will become the de facto standard for all developers in the next few years. Tabnine has pioneered the market with the most widely used, developer-loved, developer-first coding assistant. With their unique compositional AI-models at their foundation, Tabnine is poised to deliver the most accurate, compliant and adoptable AI-assist and code-intelligence platform for enterprises as well.