Cow’s milk continues to be a staple of human nutrition. Pediatricians recommend it for infant growth, and for the most part, it has more protein than alternative “milks.” However, this dairy delight isn’t tolerated by all people, and the process from cow to dinner table is a known strain on environmental resources. 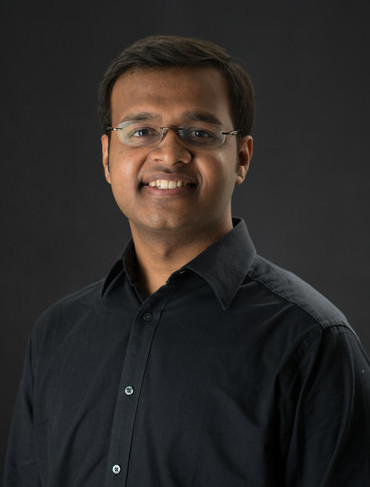 The founders, Sohail Gupta, Avhijeet Kapoor and Bhavna Tandon, have been friends since their undergraduate days at the Indian Institute of Technology Delhi. Gupta has been a vegetarian throughout his life, and when his wife got pregnant, they were not able to find a milk alternative that was as nutritious to conventional dairy, that didn’t contribute further to climate change and that was cruelty-free to animals.

UnReal Milk is their answer to that problem. With a presence in Boston and India, Brown Foods is a Y Combinator Winter 2022 alum that touts being the first company in the U.S. to produce “real cow’s milk” in a laboratory, accomplishing the milestone in less than 3 months.

“We validated for the major macronutrients, the proteins, the fats and the carbs,” Gupta told TechCrunch. “We could see that the profiles for those were similar to milk at large-scale quantities, and as a result, we could say that we have a superior product from the lab.”

And, by using the cell-cultured approach, UnReal Milk can be similar in taste and texture to real milk, unlike plant-based alternatives. In addition, it can also be converted into typical dairy products, like butter, cheese and ice cream, and is nutritionally similar to cow’s milk. However, unlike conventional dairy, Brown Foods’ milk is estimated to have a 90% smaller carbon footprint.

Armed with the laboratory validation, the pre-revenue company moved forward with raising a seed round, and Thursday it announced $2.36 million from investors, including Y Combinator, AgFunder, SRI Capital, Amino Capital, Collaborative Fund and a group of individual angel investors like Kunal Shah.

Scaling is often an issue with cell-cultivated meat products, so time will tell if Brown Foods is able to jump that hurdle and have a viable product on the market in the next few years.

Gupta expects to start with a small scale-up in the next year. The majority of the funding will go toward those efforts: the bioprocess, scale-up and product development.

“The top-level roadmap of how we are thinking is doing some kind of sampling where we can actually get feedback and learn what things look like and then go toward the kinds of products we will have for commercialization,” he added.

Meanwhile, the global dairy alternatives market is forecasted to be a $50 billion business by 2028, and startups are flocking into this sector with various approaches like cell cultivation and plant-based beverages, all trying to disrupt a $468 billion conventional dairy market.

The dairy alternative market is expected to grow faster than conventional dairy during this decade, at 10% versus 3%, which has venture capital investors drinking it up. For example, Better Dairy raised $22 million earlier this year to create dairy-free cheese, while Miruku is leveraging molecular farming technology to create dairy proteins. At the same time, The EVERY Company, NotCo, Climax Foods and Perfect Day also have investor attention as they develop their animal-alternative cheese and dairy products.