What’s one of the hottest areas within fintech today? Funnily enough, it’s fintech for fintechs (say that a few times fast).

Fintech startups have absolutely proliferated in the past few years, but it’s still a highly fragmented space — which is where “fintech for fintech” companies come in. Companies in fintech often have complex tech stacks, relying on data from various sources and service providers to underpin their core businesses.

Proper recognizes that this fragmentation can get messy very quickly. The company is working to streamline operations at other fintech startups, specifically through its reconciliation software that those companies can use to help ensure they’re working with accurate and precise data even when it comes from different places, co-founder and CEO Kyle Maloney told TechCrunch. The company’s core product is a universal ledger of sorts that displays and reconciles transaction data based on core accounting principles, Maloney said.

Maloney and his co-founder, Travis Gibson, both met while working on engineering teams at card issuance company Marqeta. 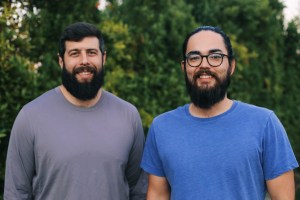 “During our time at Marqeta, when we were building out new money movement integrations, we were constantly in this process of stitching together various underlying providers — think bank partners, payments, vendors, direct integrations with networks,” Gibson said in a call with TechCrunch.

Gibson added that in their prior roles, they’d often spend 80% to 90% of his day building underlying financial data infrastructure to support different methods of money movement. Proper was created out of a desire to help make the data management process easier for fintech companies so they can focus on their core business, Gibson said.

“Using a holistic stack like Stripe may not work for every type of money movement operation [early-stage companies] are trying to complete. And so what happens is, they end up in this existential crisis, where Stripe is great, or any number of these providers are awesome, but they may want to use a best-in-class solution, like Modern Treasury for ACH [for example], and now they have to go build a bunch of infrastructure under the hood that Stripe was providing, specifically on their service,” Maloney said.

A number of other “fintech for fintech” startups, like Meld and Novopayment, have taken the approach of developing APIs to help fintechs solve integration issues. But Proper’s core product isn’t an API, because the company itself most often handles building out integrations rather than simply providing developers with the tools to do so themselves, Gibson explained. In the long-term, he said, Proper does plan to more frequently leverage APIs and expand its portfolio of integrations. 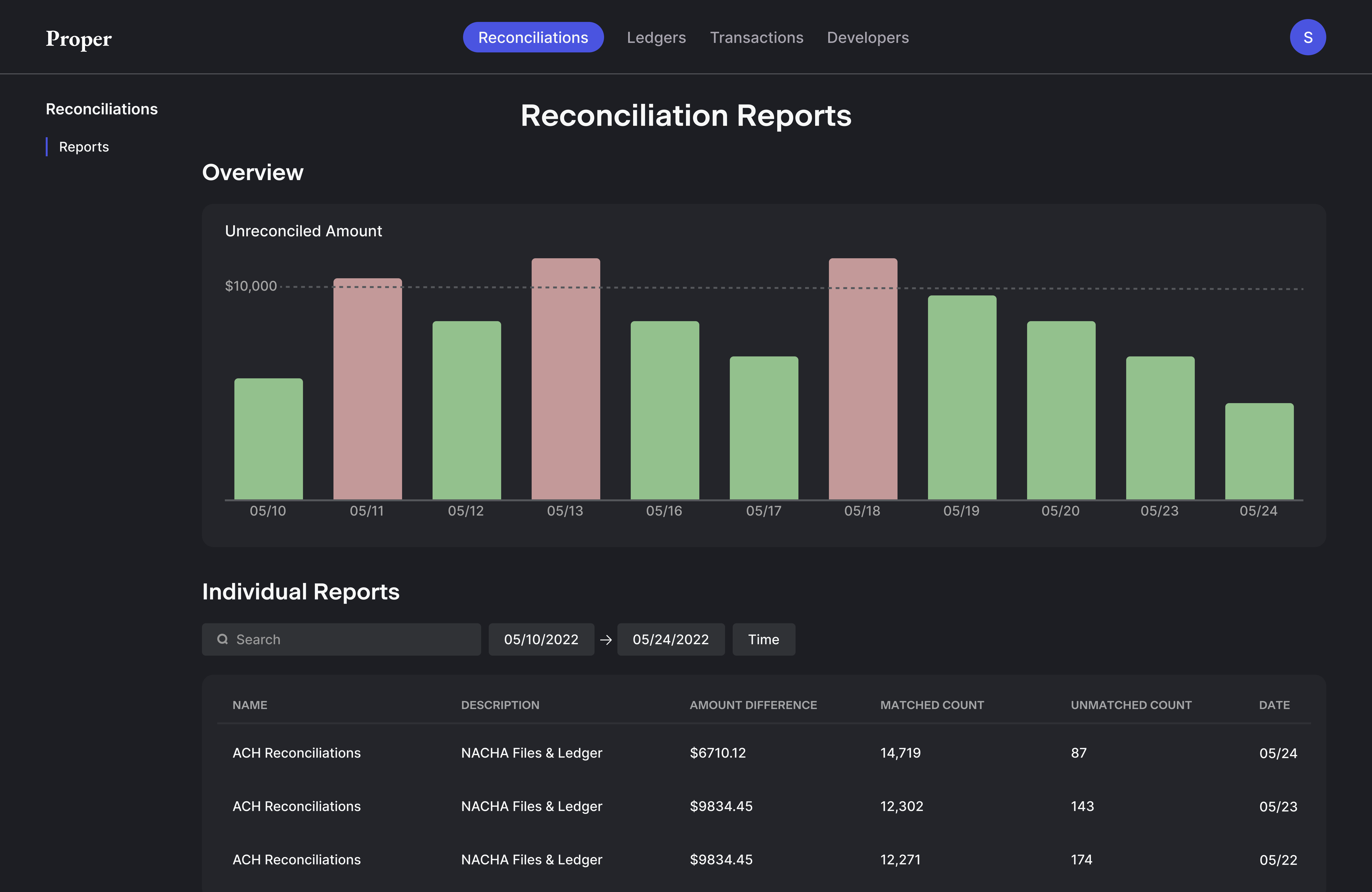 Proper uses two main strategies to ensure data accuracy, Gibson explained. The first is “balanced reconciliation,” where the startup tracks money at banks and external parties to verify that funds they believe have been transferred have made it to the destination. The second is “transaction matching,” which is basically what it sounds like — taking data from a given transaction across different sources and making sure that data ties, according to Gibson.

The startup, which participated in Y Combinator’s Winter 2022 cohort, announced today that it has closed a $4.3 million seed round led by Redpoint Ventures with participation from BoxGroup, Mischief, Y Combinator and others. Gibson and Maloney declined to share the number of customers Proper serves today, but said it is bringing on several new clients each week.

The team, which is comprises six people today, plans to use the new capital to build out a no-code financial operations dashboard, which will fit in with the company’s goal of helping engineering teams save time.

“One of the things that we’ve heard a ton is that there’s a huge need for financial operations teams internally to be able to manage, configure, and, process money movement without the need of engineering intervention,” Maloney said.

“We’ve not seen anything out there that really solves both the reconciliation and ledgering problem in a single, ubiquitous solution. We know today that companies often are managing these processes internally with bespoke SQL queries and Python scripts and operations teams and spreadsheets,” Maloney said.