Take Blip, an online messaging platform for businesses, today announced that it raised $70 million in a Series B round led by Warburg Pincus. CEO Roberto Oliveira said that the capital, which brings Take Blip’s total raised to $170 million, will be put toward product development, mergers and acquisitions, and customer acquisition.

Not every customer prefers to text businesses. But a growing number do — at least the according to surveys commissioned by platforms with messaging services to sell. Messaging vendor Avochato found that almost two-thirds (63%) of respondents would switch to a company that messaged rather than called, while Yotpo — an e-commerce marketing company — reports that over half of shoppers want to receive texts from brands.

Questionable though the sources may be, Take Blip’s success is some evidence that there’s demand from the business side. Founded over 20 years ago — in 1999 — by Oliveira, Daniel Costa (head of people), Sérgio Passos (CTO), Marcelo Oliveira and Antônio Oliveira, Brazil-based Take Blip has evolved into a cloud product that extracts insights from customer-business interactions across channels including WhatsApp, Instagram, Apple Messages for Business, Google Business Chat and Telegram. 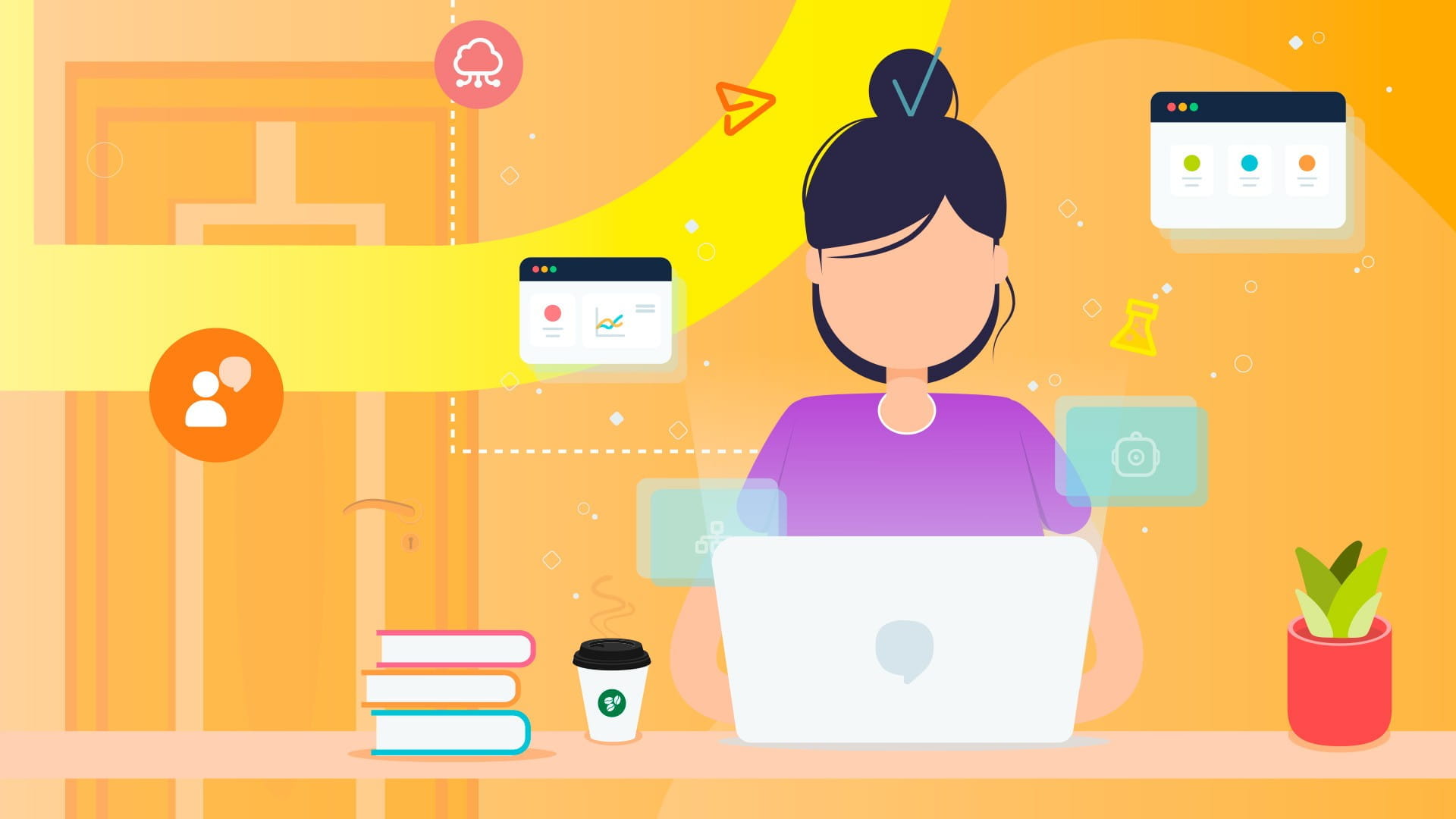 “In the early stages of the internet, 20 years ago, every company needed to have a website because people started to experience the brands online and use Google to search for brands and products,” Oliveira told TechCrunch via email. “What we see now is a new paradigmatic shift toward conversations … People spend time in social conversations online, with friends and family in a seamless dialogue, which Take Blip is trying to replicate for companies … The real value proposition of Blip is to ensure the ability to understand customer feedbacks and enable high-speed evolution.”

Take Blip customers, which include Coca-Cola and Nestlé, get tools to automate conversations with chatbots that can hand off complex issues to customer service reps. As do many other vendors in the messaging space, Take Blip also provides analytics to monitor reps’ performance — a feature with which some might take issue (particularly considering the company retains data for up to five years). But Oliveira argues that it’s necessary to maintain a certain level of service.

“Brands, instead of using their own applications, are migrating to messaging services already used by consumers,” Oliveira said. “Since the beginning of 2020, this movement has increased. With the restrictions on the operation of stores and call centers due to the pandemic, advertisers have been looking for quick solutions that are integrated into the daily lives of the public … The pandemic strengthened the purchase and contracting of services through [our] platform.”

Take Blip recently added new campaign management and user flow analysis tools for creating marketing campaigns on WhatsApp and helping customers optimize their “conversation design” (i.e., dialog flow). Other additions to the platform over the past few months include a mobile app for agents, payments support for conversational commerce and the Blip Store, a marketplace of extensions, templates and apps.

“Take Blip helps brands reshape any process in the customer journey — including discovery, marketing, engagement, sales, customer support — leveraging AI technologies and business messaging platforms,” Oliveira said. “Brands can have one-on-one conversations with an infinite flow of interactions with each client … People’s requests, intentions and desires can be recorded and used to tune [our AI] engine [so that brands] can implement a feedback loop to ensure each new interaction with customers will get better in the future. We use conversational data to create language models [with the goal of] helping our customers understand what they need to improve in their conversational applications to deliver better and better experiences.” 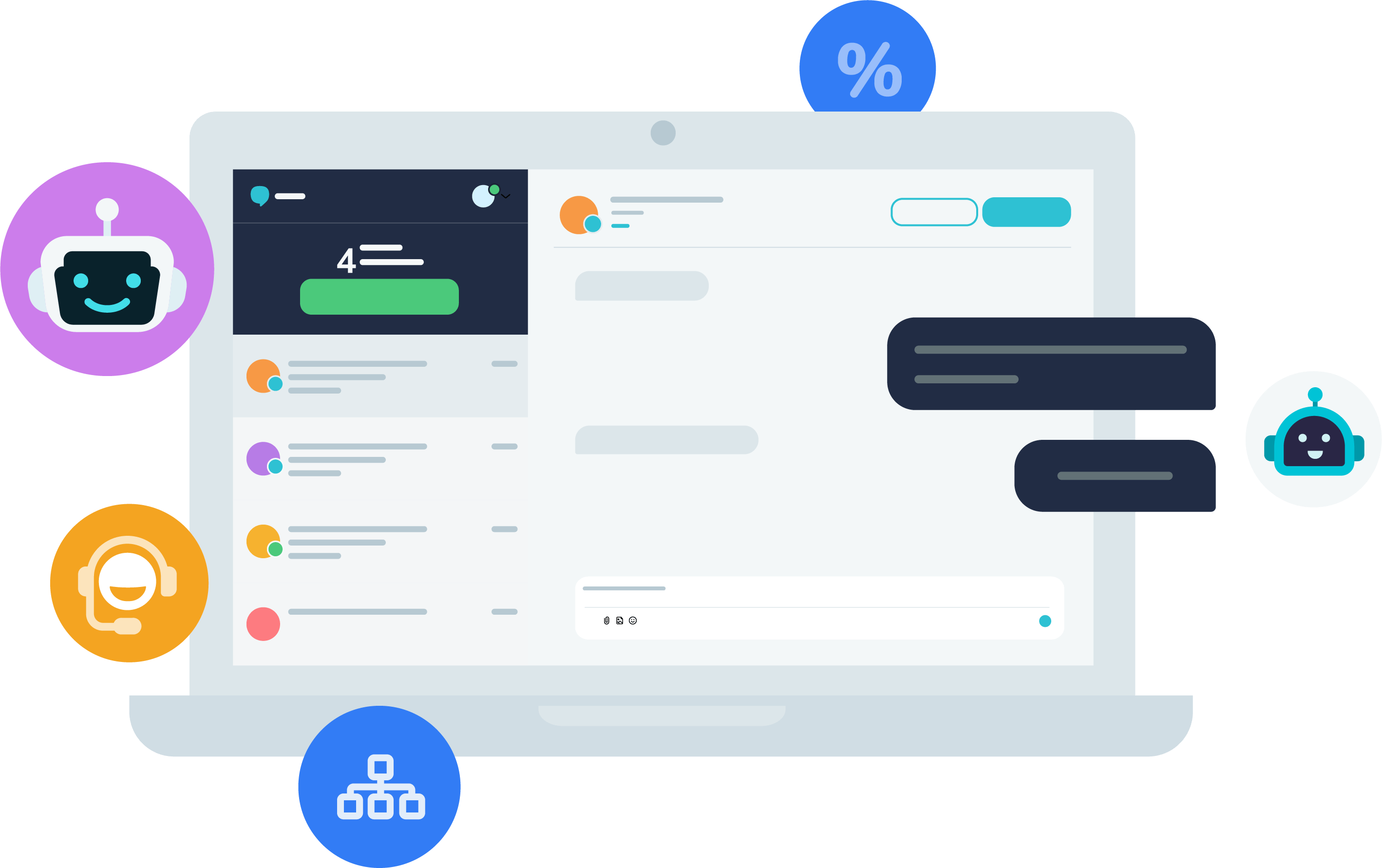 The question is whether Take Blip can compete against a growing number of rivals in the omnichannel messaging space. Several are formidable — Glia, MessageBird and GupShup all have valuations exceeding $1 billion. While Take Blip claims to have 3,000 customers and more than 1,300 employees, economic headwinds including a slowdown in advertising threaten to affect growth.

Oliveira expressed confidence that Take Blip can weather the storm.

“We have more than 240,000 users on our platform, over 50,000 of them are users registered in 2022 … [and we] just crossed over $100 million in annual recurring revenue this quarter. [The company] was bootstrapped and distributed dividends up until 2020,” he said. “We are following this broader slowdown in tech with a lot of attention, refining our financial projections and being very selective with our investments. At the same time, we are happy with our numbers and the fast growth. One thing that could be an opportunity is to accelerate some acquisition conversations.”