As many millennials struggle to come up with the cash to buy their first home, plenty of other folks are looking to buy their second. Summer is squarely aimed at the latter group.

Even for those affluent enough to think about a second home, there is still a tremendous amount of both cost and risk associated with that sort of purchase — enough to dissuade them from the move altogether. First world problems, but problems nonetheless.

Summer tries to bring down a lot of those barriers by offering a try before you buy model.

Folks interested in a second home can either browse homes on Summer or co-shop alongside the startup for a house (in markets where Summer operates). The company buys the home in an all-cash offer, but the Summer member puts up a refundable 20% fee and pays a monthly subscription cost based on the amount of time they want to spend in the home.

So, let’s say a Summer member wants to spend 90 days in the home. Summer calculates the per-night value of the home as it would be on a home sharing platform like Airbnb and splits it across monthly payments for the year. However, the startup also takes into account peak travel times, so three weeks in July in the Hamptons may take up more of that “subscription credit” than three months in the winter.

Summer gives that member three years to decide whether they want to purchase the home. If they do, Summer puts 100% of the up-front payment and 50% of the monthly payments toward the purchase of the home. If not, Summer fully refunds the 20% downpayment.

When the member isn’t in the home, Summer covers all the operational and maintenance costs of the space — from furnishing to cleaning to repairs — and also lists it on Airbnb. During the rental period, 100% of the revenue from rentals goes to Summer. If the member chooses to purchase, Summer described the option to enter into a revenue share agreement. 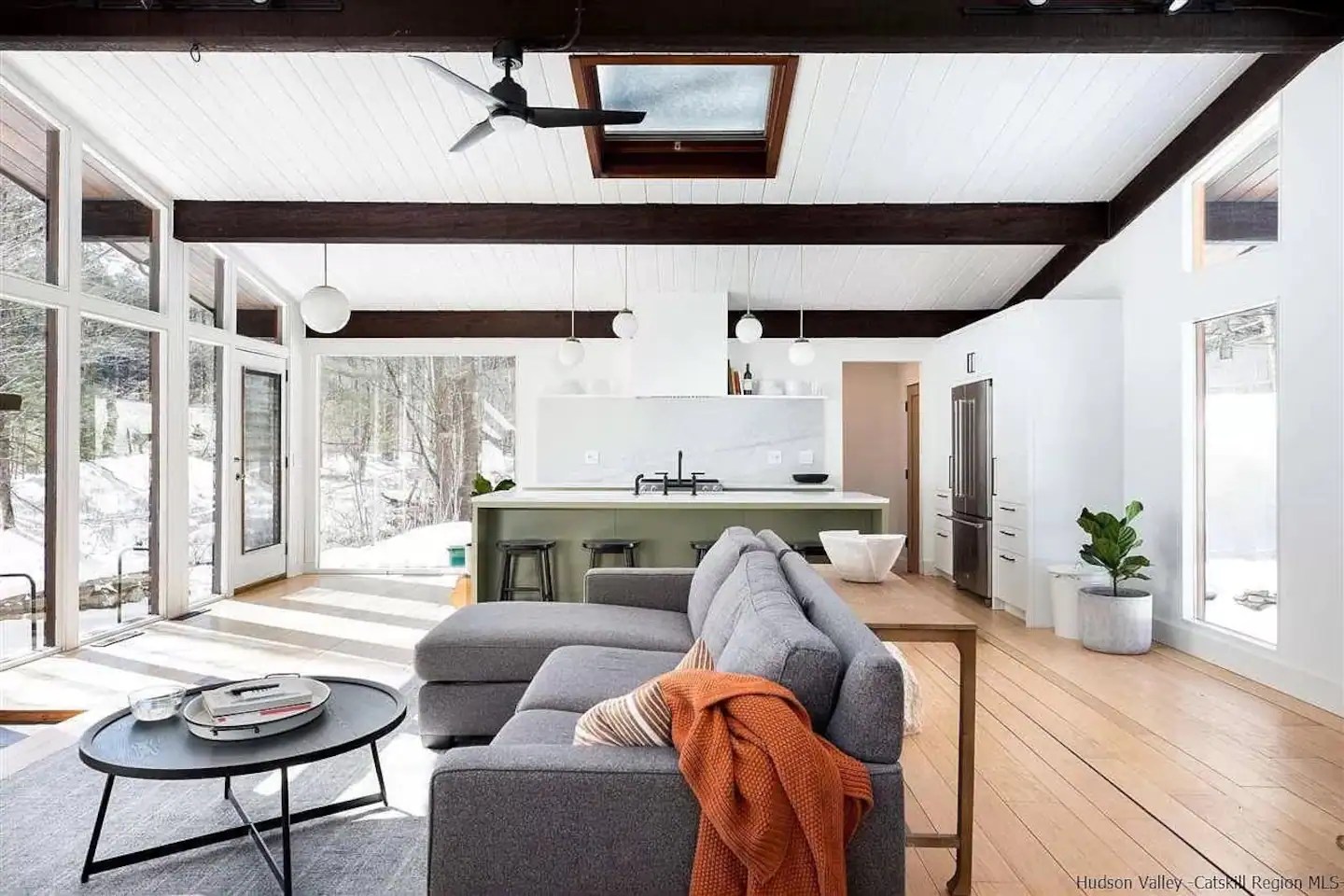 That said, it’s too early for the conversation around converting from members to owners right now. Summer just launched out of beta with seven homes in four markets, with four homes live and bookable on the platform right now.

The company primarily makes money through rentals but also stands to earn revenue via home appreciation and subscription revenue from members.

Summer was founded by Paul Kromidas and Woods Buckley, who spent time together at Airbnb (Kromidas led in the creation of Airbnb Luxe) before starting Summer.

The company partners with lenders to handle home acquisition and has raised $13.4 million led by QED, with participation from Lightspeed Ventures, 1Sharpe Capital, First Minute Capital and others.

Kromidas and Buckley believe the greatest challenge to Summer is educating the market.

“When you talk to folks about their feelings on real estate dealings, there’s a lot of distrust,” said Kromidas. “They always have a story about a bad broker or a bad deal and there’s always this ‘pull my hair out’ sort of moment. When folks first hear about us, it sounds a little too good to be true, which doesn’t necessarily help the trust hurdle. But then, when you peel back the onion, you start to realize it’s all of the best parts of it without any of the negatives. And as folks learn more and more, this light bulb moment starts to happen and they realize ‘hey, this is actually a good deal for me.'”