Apple’s iOS has already made our lives a tad bit easier by letting us copy and paste text in our photos. Now, that same live text functionality will extend to videos, as well as its translation app.

If you’re watching a video, you can pause the frame and select the text, like you can currently do in a photo. But for both photos and videos, Apple is giving us more options to interact with our selected text. Soon, we will be able to translate live text into another language or quickly convert currency amounts. This may be helpful when traveling in a country where you don’t speak the language and need to read street signs, or if you want to know whether that lunch special price is actually a good deal or not. To use the feature, users can navigate to Apple’s translation app, which will now host a live camera view. 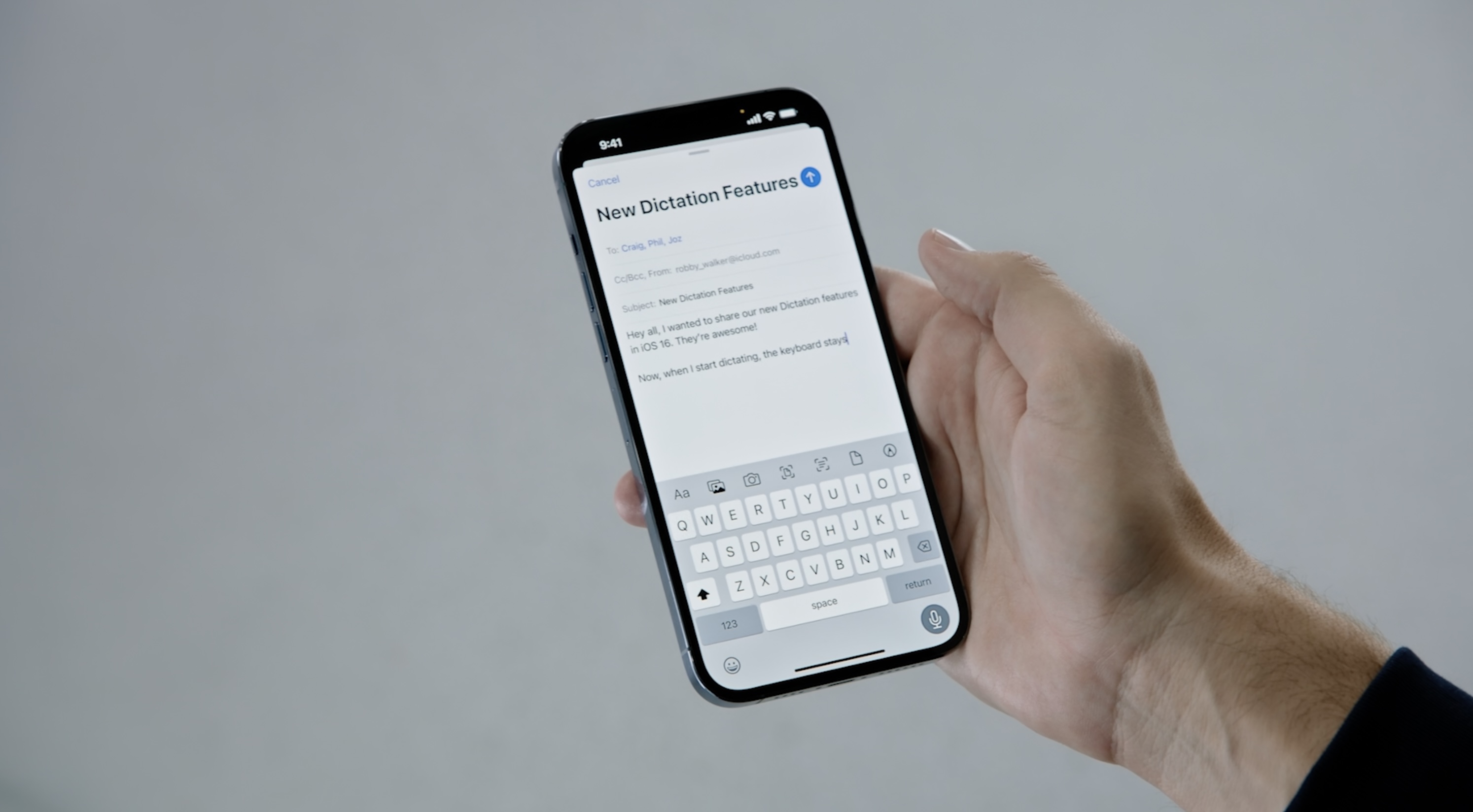 Apple also plans to improve dictation features, which can be useful as an accessibility tool. Apple says that dictation is used over 18 billion times each month, since it can be faster that typing ( … unless if you were born after 1995). But we’ve all received a text from an older family member that’s punctuated so awkwardly that you know they used dictation. Now, Apple plans to improve automatic punctuation, plus it will allow you to add emojis with your voice — as they said in the WWDC keynote, “mind blown emoji.”

The new dictation features will also make it easier to switch back and forth between typing and dictation, making the switch between voice and touch a bit more seamless.

But when it comes to sending texts, perhaps the most exciting updates lie in the ability to edit and unsend messages. Now that’s deserving of a mind blown emoji. 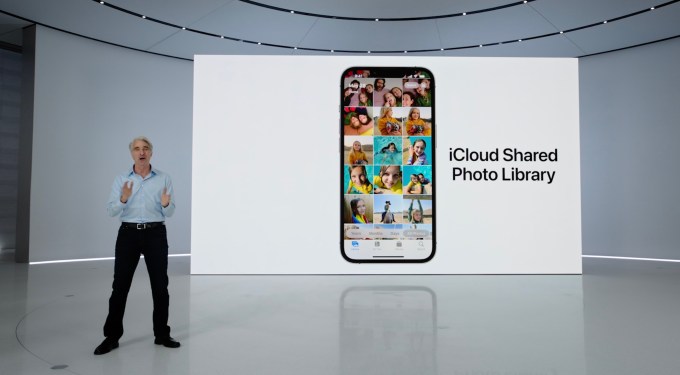 Apple also unveiled its plans for the iCloud Shared Photos Library. Up to six users can collaborate on a shared album, choosing to share photos from their existing albums, or toggling to instantly share photos from the camera app (be careful, y’all). Apple’s AI will also recommend photos to share to the collaborative library based on who is in your pictures. All users have the capacity to add, delete, edit or favorite photos in the shared library.