Humble Bee Bio is on a mission to create a biodegradable alternative to plastics by synthesizing the biology of bees. While the New Zealand-based company is still at an early stage — it’s about halfway through its proof of concept — if Humble Bee is successful, its bioplastics are likely to make it into the sustainable textiles industry.

Humble Bee, which just raised $3.2 million (NZD $5 million) in convertible notes as part of its Series A, has been studying the Australian masked bee, a type of solitary bee that doesn’t make honey, but does make a nesting material for laying larvae in, which has many plastic-like properties.

The team is using a synthetic biology approach that involves going into the bee’s genetic code and identifying the genes and proteins responsible for the nesting material. Humble Bee has extracted the code and is trying to recreate it in the laboratory. Next, the company will attempt to synthesize plastic-like materials, focusing on four different types of biomaterials that can be turned into fibers and finishing for fabrics.

Humble Bee is aiming for anywhere from March to June 2023 to prove out the concept, at which point the team hopes to scale production using industrial-scale fermentation. 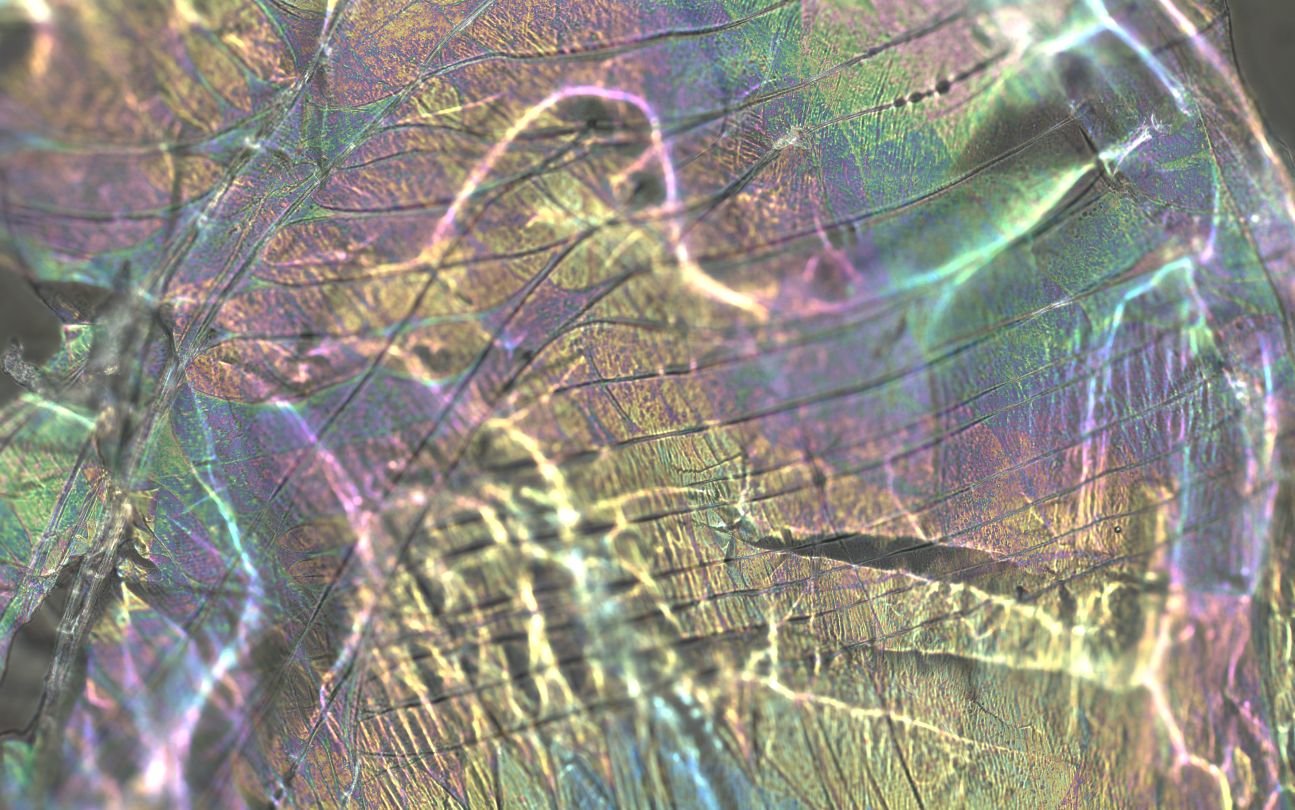 “There’s a degree of exploration still to go on,” said Graves, “The processes are time-intensive and they are challenging. Getting going from code to protein is usually a 12-month process, and then we need to scale it up to get hundreds of grams of the stuff out.”

Only then can Humble Bee even think about a commercial strategy, but Graves said the company has already been approached by many textiles companies and other companies that use upholstery. We know the likes of Airbus, Toyota and Ford are trying to implement circular economy practices and need to think about the whole life cycle of their products.

“At the moment, you look inside a car, and it’s largely petrochemical-based, so the degradation properties on that are just pretty horrendous,” said Graves.

The CTO also said fashion brands have been reaching out to Humble Bee Bio. Environmental sustainability has become a priority for apparel companies, particularly when it comes to responsible and sustainable sourcing of materials, according to a 2019 McKinsey study. This is most evident so far with activewear brands, like The North Face, which used Brewed Protein materials for its Moon Parka, or Adidas, which partnered with Bolt Threads to create a shoe using a mushroom-based material.

“There’s a load of different companies in this space and that’s one of the things that has enabled us to move really fast,” said Graves. “We’re standing on the shoulders of giants that have done a lot with spider silks. So you’ve got companies like Bolt Threads and Spiber that have big market capitalizations and are much closer to the commercial end. They’ve made proof of concept garments, which is a whole step above what we’re trying to do here.”

With Humble Bee’s most recent raise, the company is aiming to hire another senior scientist and continue funding its outsourced R&D. Graves said New Zealand isn’t the best place for manufacturing biotech because of some “old school” genetic engineering laws, so it looks to countries like Thailand, the U.S., Mexico and Argentina where there’s existing infrastructure in the space.

“One of the beauties of doing biomanufacturing is once you’ve got the code, the actual engineered cell and basically the recipe for how you do the fermentation, is that it’s possible to do a distributed manufacturing model,” said Graves.

The company has got its eye on its next raise if all goes well with proof of concept, and said it is shopping for VCs that focus on the impact and climate space and are not averse to risk.